“It really doesn’t make sense to get any criticism for this," Martin Shkreli said, unaware that it really does 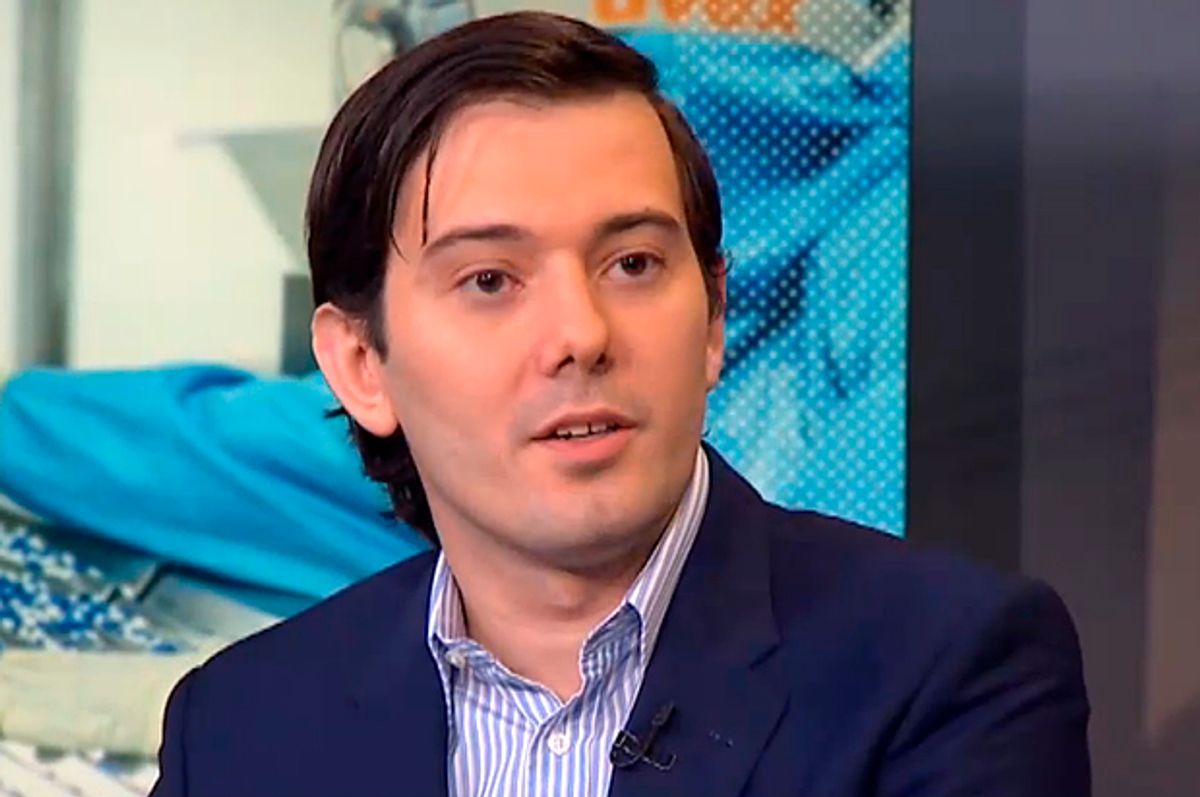 Former hedge-fund manager Martin Shkreli is coming under fire after Andrew Pollack published an unflattering profile of his company, Turing Pharmaceuticals, on Sunday.

The article hinged on the fact that Turing purchased Daraprim, used to treat life-threatening parasitic infections in pregnant women and immunocompromised individuals, and immediately raised the price of the drug from $13.50 per dosage to $750. Shkreli claimed that the drug is used so infrequently that it would have minimal impact on the health care system.

"This isn’t the greedy drug company trying to gouge patients, it is us trying to stay in business," he said, adding that most individuals on the drug are receiving doses for short periods of time, and that the new price better reflects the rarity with which it is prescribed.

"This is still one of the smallest pharmaceutical products in the world,” he said. “It really doesn’t make sense to get any criticism for this."

Needless to say, not only does it make perfect sense for him to be receiving criticism "for this," he's getting quite a bit of it:

His League of Legends teammates, however, remain supportive:

They no doubt approve of his favorite method of dealing with criticism -- quoting rappers:

At least he's generous -- or at least, boasts on Twitter about being generous -- to the "scientists" whose life's work he profits off of:

Watch Shkreli speak to Bloomberg Business about the reaction to his decision below.