"We have a trans civil rights problem": Jill Soloway and Jeffrey Tambor celebrate transgender community and call for advocacy in moving Emmy speeches 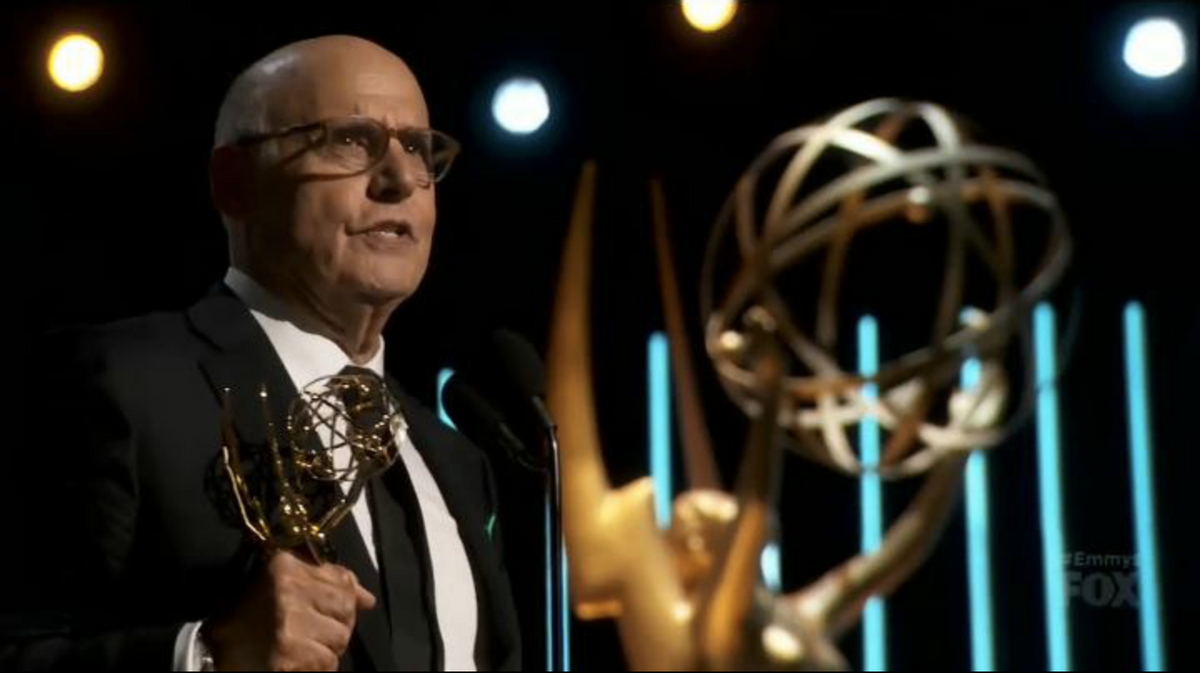 Amazon's “Transparent” centers around the experiences of Maura (born Mort) Pfefferman, a parent of three and grandparent who comes out as transgender. And as many Emmy voters learned last night, the story is based, in part, on the experience of Soloway, whose own transgender parent she, like the kids on the show, refers to as “Moppa.”

"My moppa, Carrie, she could, tomorrow, go and try to find an apartment and in 32 states, and it would be legal for the landlord to look her in the eye and say we don't rent to trans people," Soloway said, upon receiving her award for directing “Transparent’s” "Best New Girl" episode. "We don't have a trans tipping point yet. We have a trans civil rights problem. So go transequality.org to pass the trans equality bill."

This has been a groundbreaking year for depictions of trans characters onscreen, from Caitlyn Jenner’s E! docuseries “I Am Cait” to major films like Eddie Redmayne’s forthcoming “Danish Girl” and Elle Fanning’s “About Ray.” But “Transparent” is one of the most sensitive and powerful depictions of trans life onscreen right now, and it was a thrill to see the show honored — and to see Soloway and Tambor make good use of their platform.