Calm down, Gen X: Science might call "Smells Like Teen Spirit" the "most iconic" song of all time, but is this really a list you want to top? 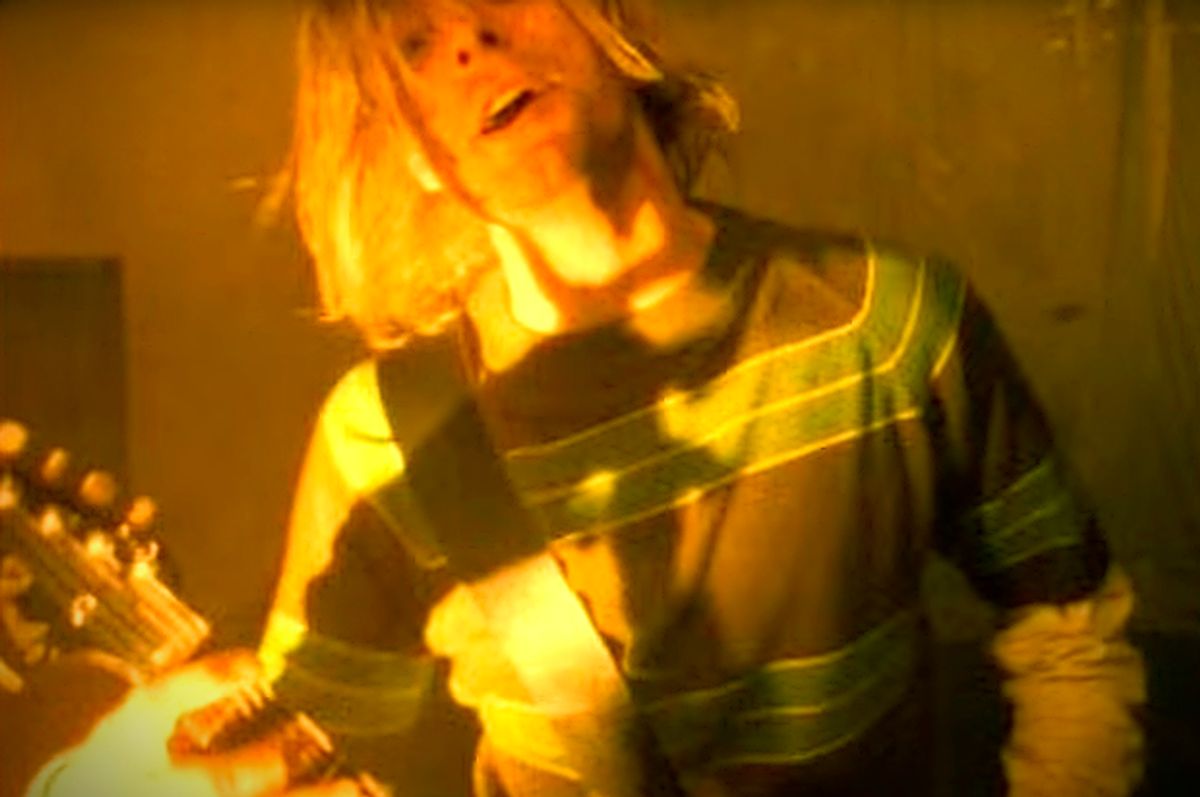 This week, two unfortunate trends found each other, and had a child: the widespread belief that everything, including cultural artifacts, can be reduced to an algorithm, and the overuse of the word “iconic.” And the child is a list that for the most part gives us a pseudoscientific justification for the classic-rock programming that many of us got tired of the first time around, and declares Nirvana's "Smells Like Teen Spirit" the "most iconic song of all time."

Here’s how Spin described it:

The seminal grunge track — a cut from SPIN’s Best Album of the Past 30 Years, "Nevermind" — was placed at the top of a list of 50 songs by researchers from Goldsmiths, University of London, according to the Daily Mail. Computer scientist and musician Dr. Mick Grierson examined songs featured in seven ‘all-time best’ lists from sources like Rolling Stone and NME, and ran them through analytical software to compare their key, BPM, chord variety, lyrical content, timbral variety, and sonic variance.

If you‘ve gotten a head-scratching (or completely obvious) recommendation from Amazon about what book you might like, based on something else you’ve ordered from them, and pined for the clerks at the bookstore that used to be in your neighborhood before Amazon put it out of business, you get a sense of how this kind of thing works: The study takes human judgment, tries to quantify it, and then declares it objective and universal.

Because the researcher used only 50 songs, culled from established sources like the "best-of" lists compiled by well-established music magazines and newspapers, the findings represent a certain kind of mainstream taste that we already, by definition, know pretty well. "Imagine" by John Lennon followed Nirvana's top berth. Who needs to be told that “Satisfaction,” “No Woman, No Cry,” “Hey Jude,” and "Billie Jean" are are “iconic”? Turn on the radio in much of the English-speaking world, or watch a movie aimed at Boomers, and you’ll hear a lot of stuff on the list. Did we need science for this?

It's probably worth noting here that this research was not motivated by some passion to know, but a way for Fiat to promote a car in a television commercial.

The most interesting part of the study is the fact that “Smells Like Teen Spirit” tops it. In the list of 50 “most iconic” songs, which is heavy on the 1965 to ’75 period that certainly produced its share of great music, there is very little as emotionally intense or musically dissonant as the Nirvana song. When the band broke out in 1991, its success was taken in the press as the belated triumph of a new generation, of the indie fringes over the corporate mainstream. "It means we won," rock critic Gina Arnold wrote at the time. A documentary came out a year later titled “1991: The Year Punk Broke.”

But while there are two punk songs on the list of 50 – the Sex Pistols’ “God Save the Queen” and the Clash’s “London Calling” – seeing the biggest hit of the alt-rock movement on top of a list of Motown and British Invasion numbers is enough to provoke a major Gen X identity crisis. It suggests that Nirvana was not the beginning of something, but the end – or maybe a culmination -- of a long tradition of guitar rock.

What’s also interesting about this list is what’s not on it. Besides a few other outliers like Radiohead’s “Creep” and Prince’s “When Doves Cry,” there’s not a lot from after about 1979. No hip hop, no jazz (unless you count the Judy Garland version of “Over the Rainbow”), no acoustic blues, no country, and so on. To come up with technical criteria to include every genre of music is pretty close to impossible: How do you design a “scientific” description of what makes a Bessie Smith and a John Coltrane and a Louvin Brothers and a Public Enemy song great? These come out of separate traditions; each succeeds in its own way.

Of course, taking the list and the weird circular reasoning of the British study too seriously would be foolish. But the study shows that in a lot of cases, when it comes to culture, there remain things science simply can’t tell us.