Liv Tyler: As a 38-year-old woman, she is a "second-class citizen" in Hollywood

The actress is currently starring on HBO's "The Leftovers" 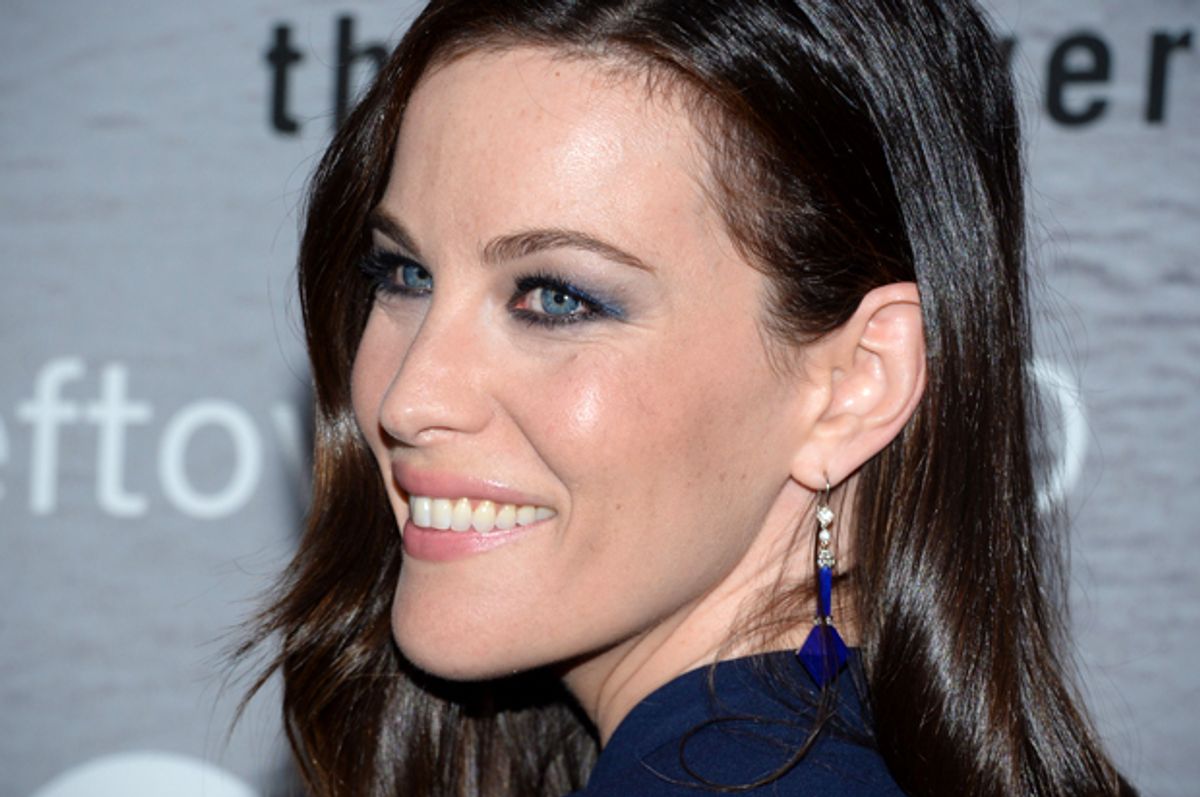 Liv Tyler is currently starring in “The Leftovers” on HBO (returning October 4) but she hasn’t has had many prominent roles in the decade since playing Arwen, the baddest she-elf in Middle Earth, in the “Lord of the Rings” trilogy.

Speaking to More magazine, Tyler lamented the lack of roles for women her age, saying that “thirty-eight is a crazy number.”

“It’s not fun when you see things start to change,” she continued. “When you’re in your teens or 20s, there is an abundance of ingenue parts which are exciting to play. But at [my age], you’re usually the wife or the girlfriend — a sort of second-class citizen. There are more interesting roles for women when they get a bit older.”

Tyler joins a number of her peers who have been increasingly speaking out about ageism towards women in Hollywood, with Anne Hathaway saying that she has been beaten for roles by twenty-something actors and Maggie Gyllenhaal explaining that she was once deemed too old to play the love interest of a man almost twenty years her senior. Helen Mirren, meanwhile, simply deemed it “f*cking outrageous.”