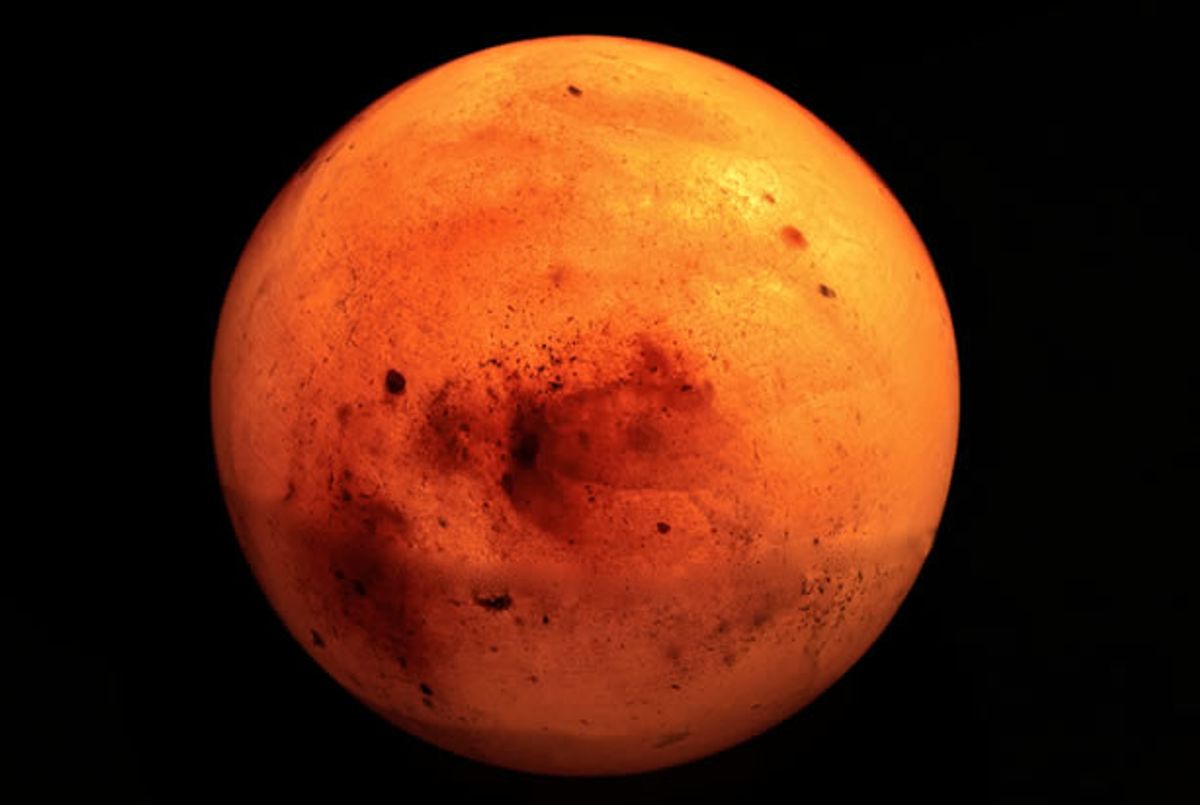 After a weekend of speculation, scientists were finally treated to NASA's big reveal: there is flowing liquid water on the surface of Mars.

According to researchers, NASA's Mars Reconnaissance Orbiter identified sloped streaks on the Martian surface that contain minerals called "perchlorates," which are able to reduce the temperature at which water freezes up to -94 Fahrenheit. Those streaks only exist during the planet's cold season, in which temperatures routinely dip below that, and disappear during the warm season, when temperatures climb above -10 Fahrenheit.

In an article to be published in a forthcoming issue of "Nature Geoscience," a team of NASA researchers argues that the reason behind the seasonal appearance of these streaks is that, in the warmer season, the perchlorate-rich water "creep[s] down Martian slopes," in the words of team-member Lujendra Ojha.

"Something is hydrating these salts, and it appears to be these streaks that come and go with the seasons," she said in a statement. "This means the water on Mars is briny, rather than pure. It makes sense, because salts lower the freezing point of water. Even if RSL are slightly underground, where it's even colder than the surface temperature, the salts would keep the water in a liquid form and allow it to creep down Martian slopes."