How Newtown and Sandy Hook influenced “The Leftovers”: "What does the emotional apocalypse feel like?" 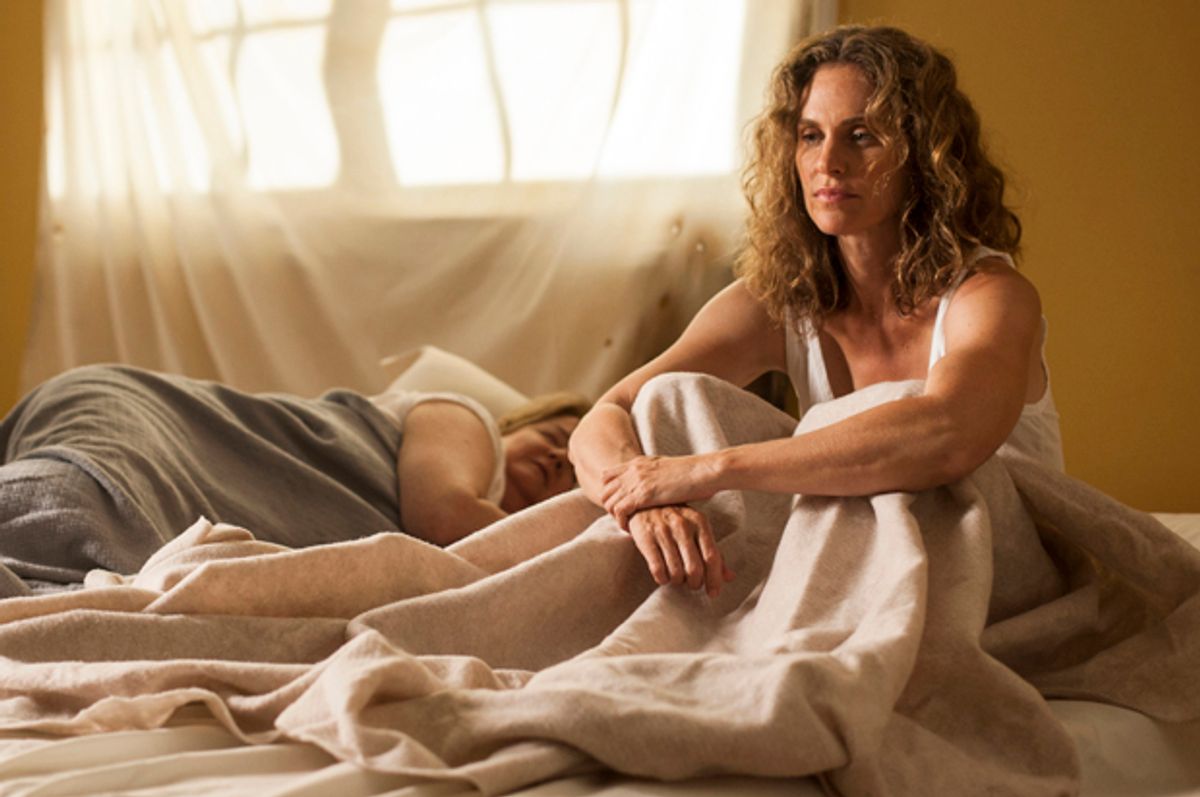 If you found season one of Damon Lindelof’s “The Leftovers” to be kind of a bummer, rest assured, you weren't the only one.

In a new interview with HitFix's Alan Sepinwall ahead of the HBO series' second-season premiere, showrunner Lindelof talked about the show’s bleak mood, attributing much of it to his own dark mental state while developing the first season.

"I was really depressed while I was writing the first season of the show,” he explained. "And I don’t know if it’s the chicken or the egg scenario, which is, did the show make me depressed or was I depressed and made the show depressing?”

Set in the aftermath of a rapture-like event that causes 2% percent of the population to suddenly disappear, the show can be read as an allergory for grief on a society-wide scale, echoing our communal experience of loss after tragedies like 9/11 and the Sandy Hook school shooting.

In particular, after first reading the script, director Peter Berg told Lindelof that the story reminded him of Sandy Hook and Newtown. Later, when they were prepping the pilot, Berg surprised Lindelof by driving him out to Newtown to visit the site of the Sandy Hook massacre.

“The entire town felt just really sad and tragic, and there were ribbons everywhere, and they had built this amazing lighthouse monument that was covered in messages. And then when we came, there were all these people standing around with their cell phones taking pictures of this stuff. And I felt really icky for being there — like I didn’t deserve to be there. I felt like a looky lou, but the tragedy really permeated," he said. "I have to check the timing, but I believe they had just voted to raze the school. Then they were going to build a new school on the same site. So they were engaging in this almost primitive religious behavior of, 'We’re just going to destroy this structure and clear out that energy and then rebuild again.' And all those things just became embedded in the show at that point."

"And so the idea of sadness and grief and loss and a pervasive sense of PTSD and insanity started to kind of seep into my consciousness and feel really authentic. Just, 'What does the emotional apocalypse feel like?' I was mainlining Cormac McCarthy's 'The Road,' and 'Gimme Shelter' and all of these post-apocalyptic stories. It’s like, 'How can I take the feeling of these people scrounging for Coke cans and sardines and a burnt sky. How can I take that feeling and just put that feeling in the world that we know? Can I create an existential apocalypse?' And of course, I probably also should have been thinking, 'Why would anybody want to watch that?' But it felt different to me. It scared me."

Whether or not you enjoy the show (and the critical reception has been divisive), it’s certainly easy to admire Lindelof’s ambition in using the show to grapple complex philosophical and psychological topics. As he points out, while grief is a major theme of the show, most of the characters aren't hopeless; Rather, they continue to engage with an "active hunt for meaning.”

As Lindelof puts it, "There’s an attempt to understand, and to ask, 'What are we supposed to do with what just happened? What are we supposed to do with this information? How is it supposed to transform us? Can we just ignore it and go back to the way that we were, or is it a catalyst?’ And those are all really interesting ideas. It’s like, does Walter White ever become Heisenberg if he’s not diagnosed with cancer? Was that a latent Scarface lying in him, but it did need to be activated by the cancer, or was it going to happen sooner or later anyway? So I do love the idea that the Departure was a catalyst that affected the entire world, everyone and everywhere. "

Read the rest of the fascinating, in-depth interview over at HitFix.