Diane Ravitch calls out charter-school nonsense: "Let her bring the hedge fund billionaires and her secret sauce to save all the children"

Salon exclusive: "This is a well-funded, professionally orchestrated demonstration of support for privatization" 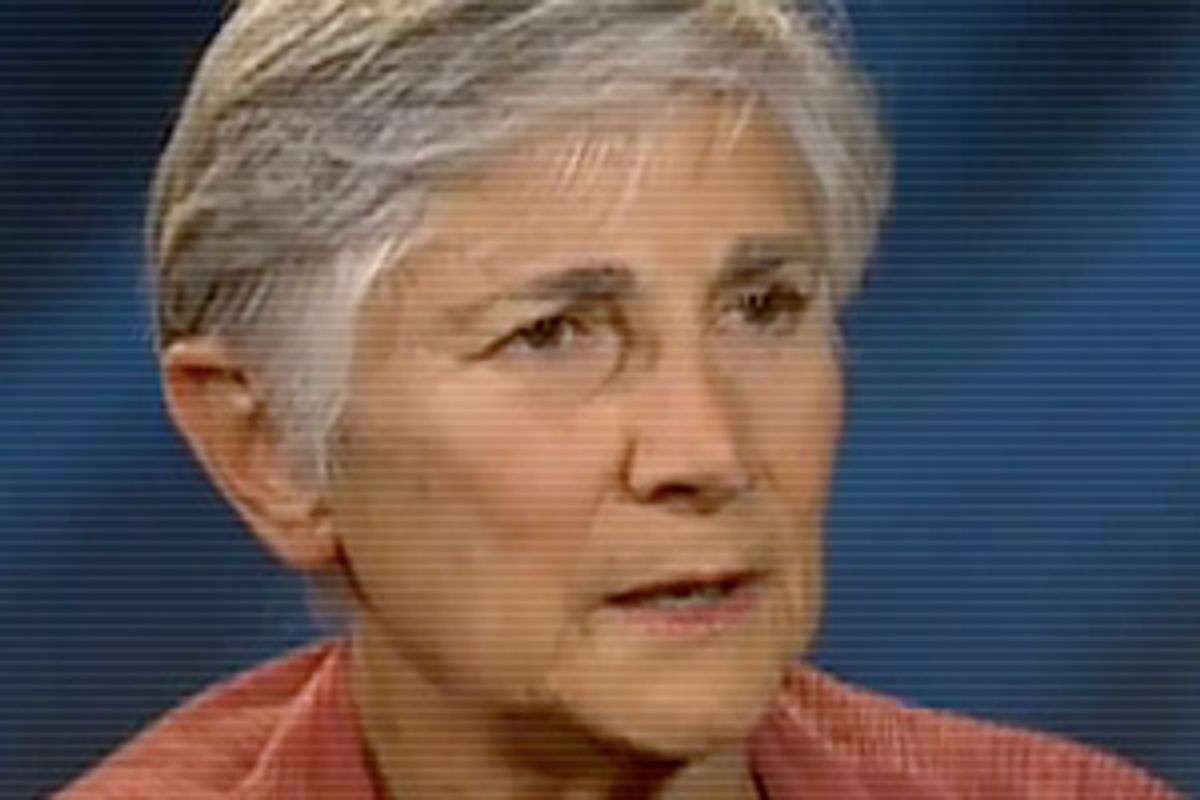 Facebook
Twitter
Reddit
Email
It is a school day in New York City. Across the city, over one million children are in class.
But not the children of Eva Moskowitz's Success Academy charter schools! They (and possibly some allied charters) are holding a mass rally at Cadman Plaza Park in Brooklyn, preceding a march across the Brooklyn Bridge to City Hall. Thousands of children and parents are at the rally. The park is lined with rented buses. As the children and their parents step off the buses, an adult hands them a hand-lettered sign to carry, demanding more support for charter schools.

There are multiple buses for recording, audio, and video services. This is a well-funded, professionally orchestrated demonstration of support for privatization. If public schools closed for a political rally, their principals would be fired.
The children and parents are all wearing identical red tee-shirts, with the slogan "Dont Steal Possible." This slogan works nicely in suggesting that someone is trying to close down charter schools, and this imminent threat to their survival must be stopped.
In fact, as is typical with reformer slogans, the opposite is true. Eva and her billionaire hedge fund backers get whatever they want from Governor Andrew Cuomo and the state legislature. And they aim to "steal" space and resources from the beleaguered public schools. They merrily "steal possible" from children with disabilities, children who are English language learners, and children who are homeless, none of whom are wanted by Eva's Success Academies because they might not get high scores.
The theme of the day is "equality for all children." A large banner across the top of the speakers' podium says. "We Fight for Equality." This is ironic since the typical complaint about charter co-locations is that the charters have more resources, the charters get whatever they want, the charters create "separate but equal" schools within the same building.
It is also ironic that children and parents are rallying for "more charters," because they are already enrolled in a charter. The children can attend only one charter, right? The beneficiaries of the rally are not the children but charter founders. The more charters they open, the more funding they receive.
It is true that Eva's schools get very high test scores, much higher than other charter schools. If she has the secret sauce of success, why not include all children, not just the chosen ones? Maybe she should take charge of all the city's 1.1 million students and show what she can do.
If she truly wants "equality for all," let her bring the hedge fund billionaires and her secret sauce to save all the children. No cherry picking. No skimming. No exclusion of children who have cognitive or emotional disabilities. All means all. Why not find out if she means what she says?