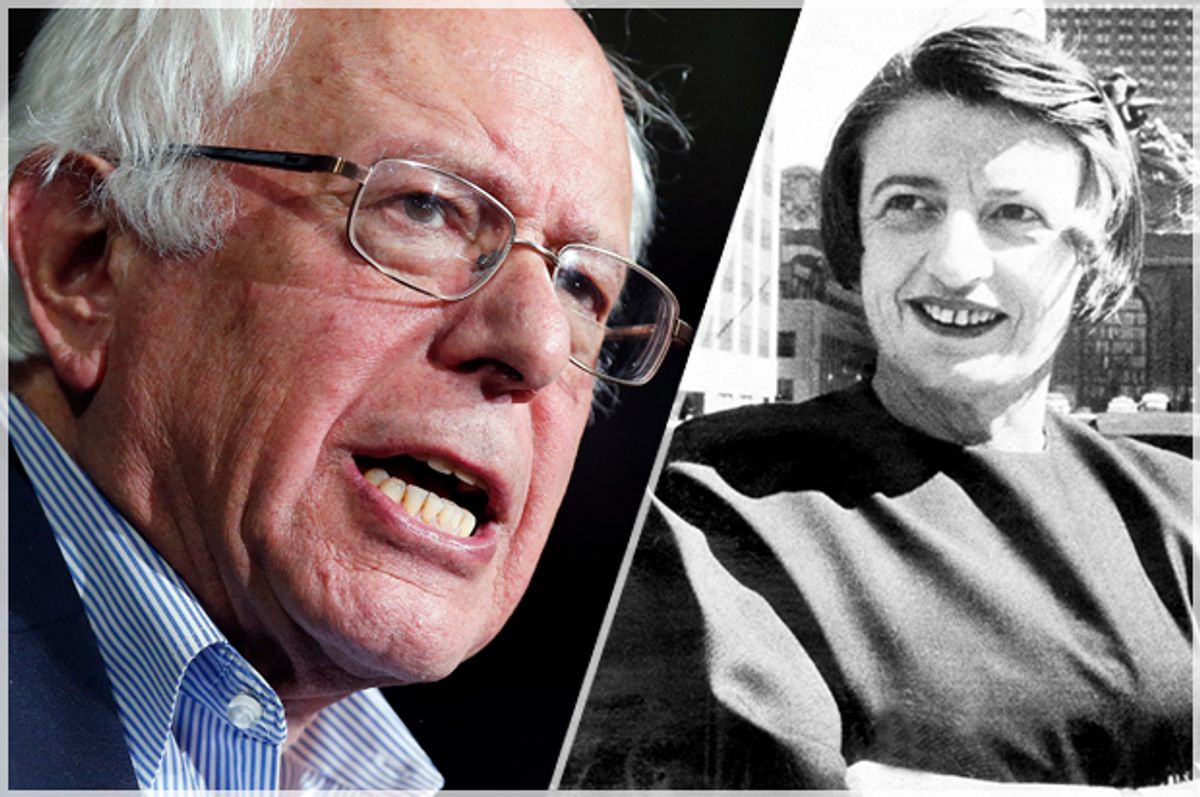 Since Senator Bernie Sanders, I-Vt., launched his campaign for president this spring, he has gone from being a fringe candidate of the left to a serious challenger of Hillary Clinton, who has long been considered a shoo-in for the Democratic nomination. When Sanders started gaining traction at the beginning of the summer, most shrugged him off as the new Ralph Nader, or even the Ron Paul of the left, an insurgent who would attract a dedicated but slim following.

Today, these comparisons are looking less accurate, and Sanders is no longer a fringe candidate. Last week, the Sanders campaign released its fundraising results for the third quarter of 2015, and not only did it nearly match Clinton’s third quarter results in cash, but broke the fundraising record in small donations. Indeed, the Sanders campaign has reached one million individual donations faster than both of President Obama’s historic campaigns (in 2008, Obama didn’t reach one million until February).

As one would expect, as Sanders has surged, the American right (and center) have gone from ignoring him to attacking him, and the barbs have been predictable indeed. The most common sound something like this: “Socialism has already been tried and it failed,” “There is no free stuff,” “He wants to steal from the job-creators." Of course, these are familiar attacks that have long wielded against the Democrats, but with a man who does not shun the “socialist” label, they have become even sharper.

First things first: The word “socialism” has become so freely used by the right that it has all but lost the meaning that it once possessed. Since even before the Cold War, the word socialism has been a pejorative in America. When people on the right say, “Socialism has already been tried,” they are by and large thinking of 20th-century communism in the East, i.e., a totalitarian state with a centrally planned economy. If this were the sole definition of socialism, then these anti-socialists would be entirely correct. When considering 20th century communism, it is clear that centrally planned economies without markets do not work in the long run (and black markets become an inevitable feature). At this point in history, markets are necessary for human innovation and wealth creation. But as the economist (and communist, according to Bill O’Reilly) Robert Reich points out his his new book “Saving Capitalism,” the free market vs. government debate is mostly pointless. In order to have a functioning market, there need to be rules, and for rules of the market there needs to be government; the real debate should be whether those rules are working for everyone or just the wealthiest individuals and corporations.

The point is, “socialism” does not necessarily mean centrally planned economies, as most on the right believe. The original definition of socialism was something like this: the collective ownership of the means of production and distribution. In this sense, worker-owned businesses (i.e. worker co-ops) are very “socialistic,” and Sanders has appropriately put forth a plan to increase worker ownership. The word socialism can also mean “Social Democracy” -- this is what best describes Bernie Sanders's philosophy -- which involves a market economy with socialistic programs. The most common example of this sort of economic system can be found in the Scandinavian countries, which have hardly “failed.” Indeed, Scandinavian countries have all been previously ranked among the highest in the world when it comes to “ease of doing business,” “global innovation,” and “prosperity.”

The second-most common claim on the right came from the sagging Rand Paul last month, when he said that “Bernie Sanders is offering you free stuff...but guess what, there is no free lunch.” This kind of assumption is not new, and can be traced back to Ronald Reagan and those infamous “welfare queens,” a sad dog-whistle that haunts us to this day. Of course, it’s not about “free stuff,” but fairness. Indeed, when some facts are introduced, this assumption is revealed as a myth that has long been used by the right wing to divide the middle class (particularly along racial lines). Rand Paul seems to be entirely ignorant (willfully, I’m sure) that it is not lazy unemployed people that strain Americas welfare system, but working class people who are not being paid livable wages by corporations. Indeed, this was exactly what was found in a recent study at the University of Berkley California. The Wall Street Journal reports:

“The study found that 56% of federal and state dollars spent between 2009 and 2011 on welfare programs — including Medicaid, food stamps and the Earned Income Tax Credit — flowed to working families and individuals with jobs. In some industries, about half the workforce relies on welfare.”

One of the most notorious of these corporations that doesn’t have to pay its workers living wages and is more or less receiving corporate welfare is McDonald’s. Indeed, if we are keeping with these right wing terms, McDonald’s is one enormous welfare queen. It has previously been estimated that fast-food workers, who are on average 29 years old, receive around $7 billion in public assistance, and McDonald’s even has a resource line (McResource) that assists workers in signing up for assistance programs (so it doesn’t have to pay livable wages). This is also true for other massive corporations like Walmart, which is notoriously low-paying and last year made nearly $16 billion in profit. It is always easier to go after the working class poor than massive corporations who make billions in profit and spend millions on lobbying.

Socialism is not about “free stuff,” but cracking down on these corporations that exploit their workers and then rely on the government to make sure they don't starve. It is not about being lazy and slacking off, but about demanding a fair share and getting paid decently for one's labor -- it is yet another right wing fallacy that people get paid what they're worth, and that only lazy people are poor. Socialism is about working people, not slackers. It is about fighting capitalist realities like the fact that the top 25 hedge fund managers in America make more money than all of the 157,800 kindergarten teachers combined. Are investors who produce no value really worth that much more than teachers?

Needless to say, the myths and attacks on Sanders and “socialism” will only grow more intense in the months to come. Republican politicians tend to agree with Ayn Rand when it comes to working people, i.e. that they are parasites (although they’d never say such a thing out loud). The Sanders campaign is changing how American people view "socialism," and hopefully, he is also exposing the GOP as the anti-working class party that it truly is.