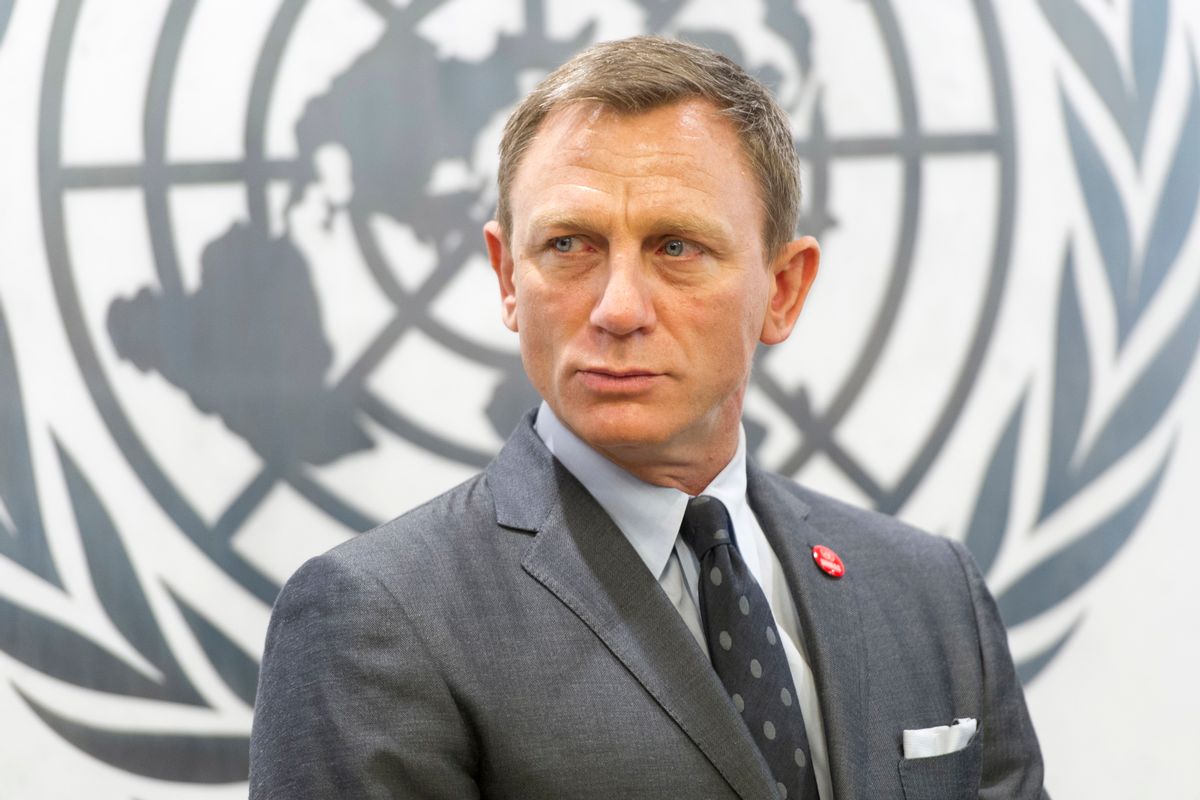 There has been a lot of speculation about who will play the next James Bond, but one person who isn’t busy refreshing the Bond betting odds is our current 007, Daniel Craig.

"Look, I don't give a f*ck,” said the British actor, when asked by Time Out whether he cares who takes over the mantle next. "Good luck to them. All I care about is that if I stop doing these things we've left it in a good place and people pick it up and make it better.”

Asked if he can imagine doing another “Bond” film himself, the actor likewise didn’t seem too enthused.

"Now? I'd rather break this glass and slash my wrists," Craig said (so to clarify, he’d like his martini smashed into a thousand sharp pieces, not shaken or stirred). "No, not at the moment. Not at all. That's fine. I'm over it at the moment. We're done. All I want to do is move on.”

At another point in the interview, he conceded that “If [he] did another Bond movie, it would only be for the money.’

Still, that doesn’t mean he isn’t invested in the fate of the franchise. Prompted to share some advice for his successor, he suggests, simply: “Don’t be shit"

"You’ve got to step up,” he continued. "People do not make movies like this any more. This is really rare now. So don’t be shit.’