Nicholas Kristof thinks all Asian Americans are alike: The New York Times gets the "Asian Advantage" all wrong 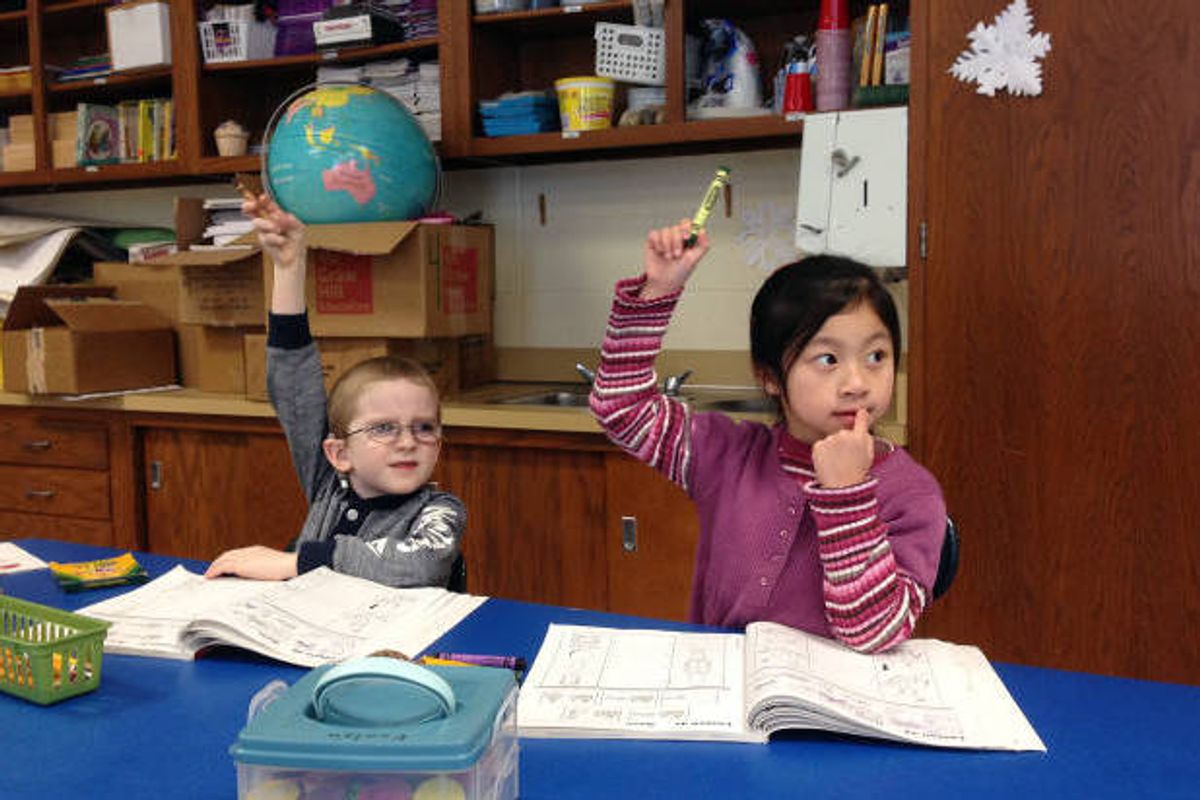 Reading Nicholas Kristof’s recent Op-Ed in the New York Times, “The Asian Advantage,” a Seinfeld episode came to mind where Jerry muses about Chinese women, proudly saying, “if I like their race, how can that be racist?” Similarly, Mr. Kristof heaps praise and wonder on Asian American achievement with little awareness of the damage he does to the community. While he thinks he cleverly argues against critics who claim that racism is no longer an issue, Mr. Kristof naively reinforces the tired and long debunked noxious notion of the model minority.

At a time when journalism is under more scrutiny because of inaccuracies and biases, it’s crucial to avoid the over-generalizations and simplifications that fit easy stereotypes. Mr. Kristof blithely cherry picks data and scholarship to attempt to paint Asian Americans—a group which includes more than 20 distinct ethnicities and nationalities—with one wide brush.

Moreover, Mr. Kristof only grudgingly acknowledges a “bamboo ceiling” hampering Asian American advancement in employment (he maintains that Asians “still perceive a bamboo ceiling”). He ignores the fact that Asians constitute only 1.5 percent of Fortune 500 CEOs, despite making up 5 percent of the United States population.

Equally damaging, Mr. Kristof frames as “positive” the stereotype that Chinese Americans are good in subjects like math and science which are more rooted in metrics (as opposed to creative endeavors like theater or music), and touts the benefits of “stereotype promise” of Asian Americans as smart and hardworking.  In fact, the image of Asian Americans as diligent, dogged workers who are good at rote memory but are not outspoken, bold, and assertive is harmful.  For one thing, it leads to racial harassment against Asian American youth due to the perception that they are unlikely to fight back and assert their rights.  Indeed, such harassment at Lafayette High School in Brooklyn, New York and South Philadelphia High School in Philadelphia, Pennsylvania led to federal consent decrees overseen by the United States Department of Justice.

As a result, Mr. Kristof not only misses but sadly reinforces the very problem he wants to address. The reason that his critics hold up Asian Americans as a noble example to deny that other people of color face racism is not because of a benign failure to understand, appreciate, and perhaps emulate Asian American’s purported “respect for education and strong families.”  It is due to an intentional effort to pit the interests of Asian Americans against that of Blacks and Latinos by ignoring the diversity and real problems in the Asian American community. Kristof’s blanket affirmation of Asian American success only sustains the misguided, inaccurate, and poisonous idea of the model minority.

Khin Mai Aung has written about Asian American civil rights and education in publications such as the New York Times, San Francisco Chronicle, and Salon, and was formerly Director of the Educational Equity Program at the Asian American Legal Defense and Education Fund.

Russell Chun is an Assistant Professor of Journalism at the Hofstra University School of Communications.