There's no need for your morning jog: Smoking pot already gives you a "runner's high"

Inside the mind-blowing connection between runner's high and smoking marijuana. 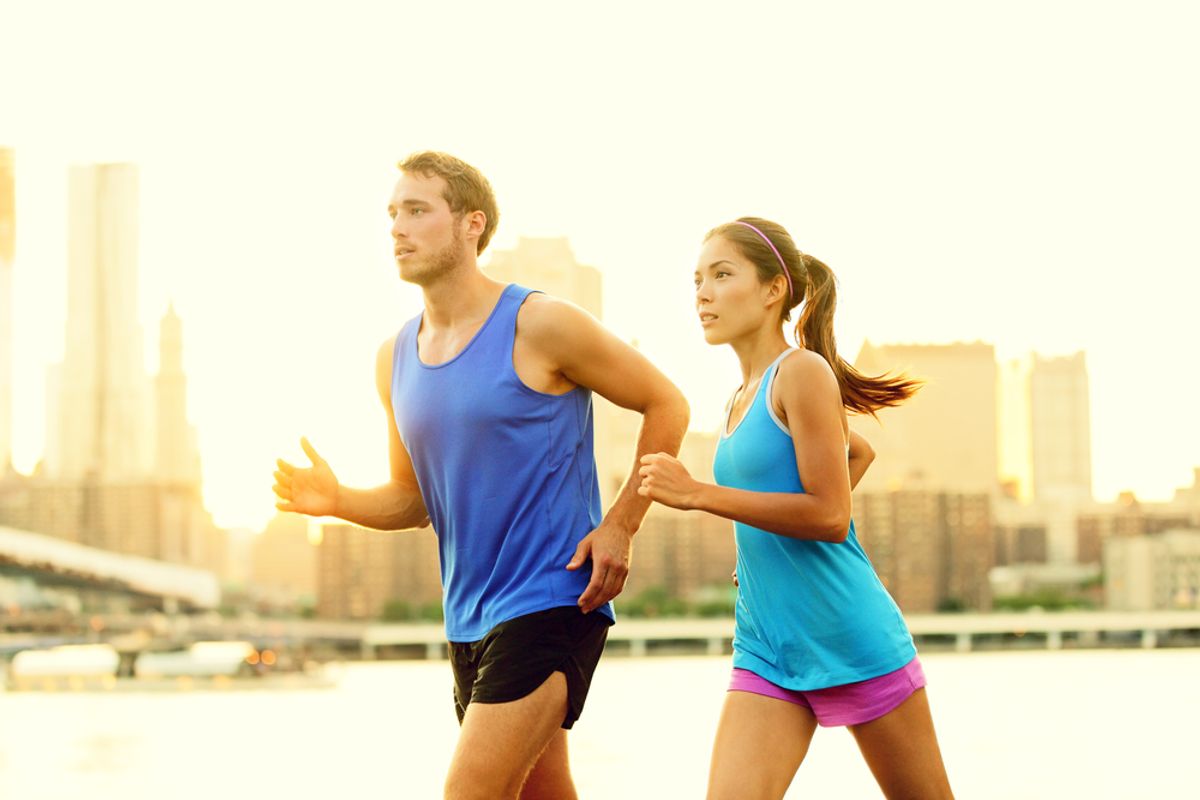 Researchers examining the role of the body's self-produced cannabinoids have found they may be responsible for the "runner's high" usually attributed to endorphins.

Since the 1980s, the prevailing theory has been that the body releases endorphins to reduce the physical discomfort from exercise and create that positive, energized feeling. But for years, there have been doubts. Endorphin molecules are big, and while they can help locally by relaxing muscles, they are so big it seems unlikely they could pass through the blood-brain barrier to produce that high. Previous studies looking into the runner's high noted that not only endorphins, but also endocannabinoids were present in high levels in the blood of exercising animals and humans.

In a new study, researchers at Germany's University of Heidelberg medical school reinforced those results, finding that after engaging in running, an activity they do for fun, mice showed elevated levels of both endorphins and endocannabinoids. The mice also displayed less anxiety, less sensitivity to pain and more tranquility—measured by their willingness to stay in lighted areas of their cages rather than retreating to dark corners.

The researchers then tried blocking receptors, and that's when things got interesting. When they blocked endorphin receptors, the post-run mice were just as mellow as before, but when they blocked endocannabinoid receptors, the mice were just as anxious as before running and very sensitive to pain. This very strongly suggests it is the endocannabinoids, not the endorphins, that are primarily responsible for runner's high.

So, why do mice, or humans, for that matter, get a runner's high? It could be an evolutionary advantage, the researchers said.

"Maybe runner’s high is not some peculiar thing with humans," said lead researcher David Raichlen of the University of Arizona. "Maybe it’s an evolutionary payoff for doing something hard and painful that also helps them survive better, be healthier, hunt better or have more offspring."