Sexual lubrication is not a modern invention 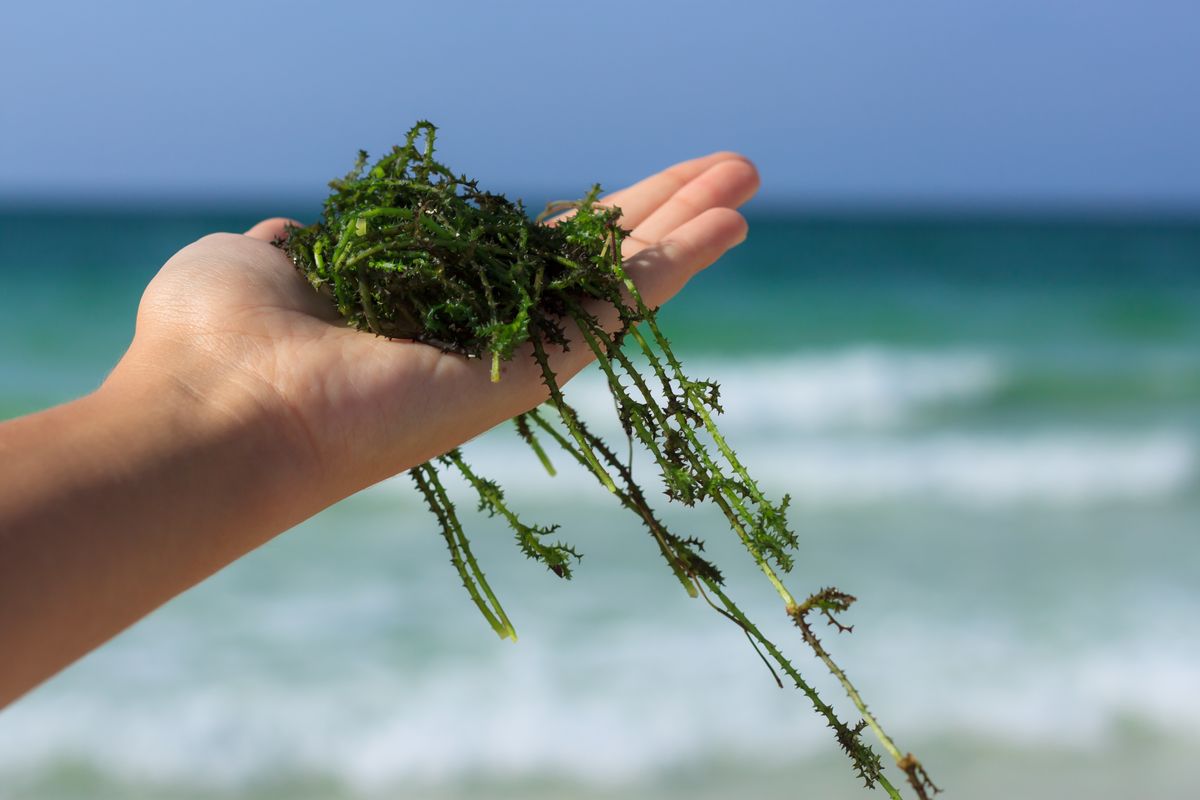 The $15 billion sex toy industry has provided us with some modern-day essentials, like condoms and vibrators. It’s also introduced us to some colorful inessentials, like animal-themed butt plugs, artificial hymens and Japanese schoolgirl armpit spray. But hey, however people want to spend their money is up to them.

Of course, no good conversation about sex toys is complete without mention of sexual lubrication. Today’s market offers a spectacular variety, from warming lubes to cooling lubes, lubes that make you feel tingly and lubes that taste good. There are even some sperm-killing lubricants out there.

But these luxuries are unique to modern times. Our ancestors didn’t have access to the wide selection we’re presented with today. So they had to get creative. Some options may seem obvious, like aloe, plant oil and animal fats. But historians haven’t made the evolution of personal lubrication a priority, and many early examples have gone undocumented. Fortunately, there is some literature that provides details about what our ancestors used to facilitate the old in-and-out. Listed below are some of the most popular lubrications used in pre-modern times.

It’s no secret that the Greeks were big into sex. Some early physicians even recommended it as a means of preventing depression, indigestion, lower back pain; even jaundice. And, as researchers at Indiana University’s Kinsey Institute found a few years back, the best sex is often accompanied by some lube.

The physician Soranus would also recommend the use of olive oil as a contraceptive, insisting that the substance would cause “clogging,” causing the entrance of the uterus to close and preventing sperm from passing through.

It’s said that during early times, olive oil was a staple product in brothels and in the bedrooms of wealthy landowners. It was also one of the hottest products on the marketplace.

During Japan’s Edo period (1603-1868) couples would commonly use a substance called tororo-jiru, "a slick substance made by grating yams," to provide lubrication during sex. The Japanese were known to use tororo-jiru as a way of lubing up their animal intestine condoms.

Images of sex created during the Edo Period are notably genital-focused. Women’s nipples, if included in the image, were rarely colored in. Perhaps the lack of eroticism surrounding the breasts heightened the importance of keeping the genitals ready for sex.

Today, tororo-jiru is best known as a popular Japanese soup.

In his paper "Medicinal Uses of Seaweeds," Ryan Drum reveals that, way back when, the people of China, Korea and Japan would boil red seaweeds to produce a thick, sticky liquid called carrageenan. That liquid, he writes, was used as a sexual lubricant. Today, the substance is used as an additive in products across the food, health and beauty industries. But before its introduction to modern times, it was used in crude form to help “stimulate and moisturize the tissues.”

More recently, researchers have found that carrageenan-based gels may even work to prevent the transmission of HPV (human papillomavirus) types that can cause cervical cancer and genital warts. The researchers write that, “Interestingly, carrageenan is used as a thickener in some commercially available sexual lubricants and lubricated condoms.”

1904 was certainly not “ancient times” but was a significant point in the timeline of personal lubrications as it was the year the first commercially prepared lubrication was introduced. The first owners originally released K-Y Jelly as a surgical aid, though it didn’t take long for its alternative purposes to become apparent. In 1917, it was officially introduced as a personal lubricant. In the time since, it’s been critiqued for its adverse effect on sperm and fertility. When the AIDS crisis hit, the company pulled a variety of the product off the shelves after it was found it could facilitate the spread of the virus. Nevertheless, K-Y continues to market itself as the “most trusted brand of personal lubricants.”