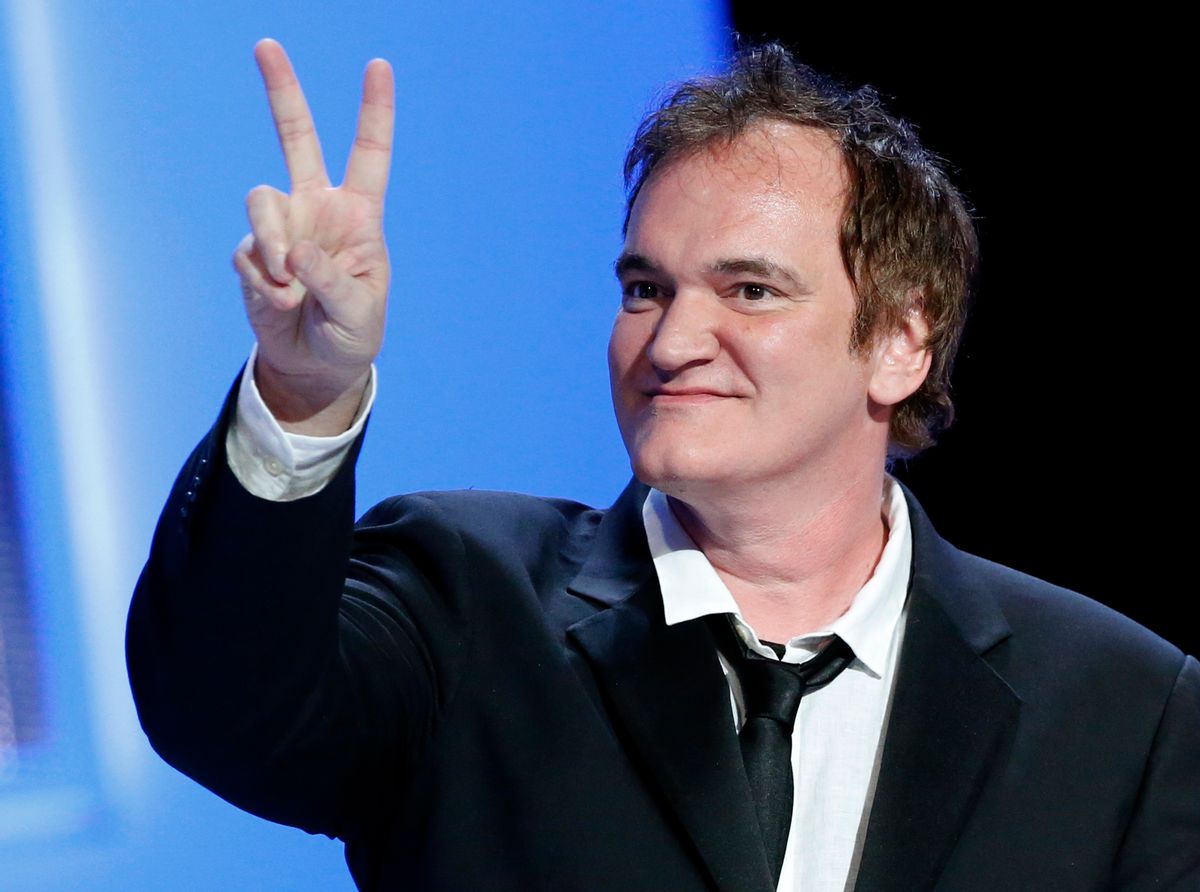 In a recent conversation with Bret Easton Ellis about “Selma's” snub at this year’s Academy Awards, Quentin Tarantino appeared to diss the film by saying ‘‘[Director Ava DuVernay] did a really good job on ‘Selma,' but ‘Selma' deserved an Emmy.”

Now Tarantino has clarified these marks (well, sort of), telling IndieWire in an email that he hasn’t even seen “Selma” and didn’t mean the Emmy comment as an insult.

“I’m writing you to pass on that the quote from the NY Times piece about Selma is wrong. I never saw Selma,” Tarantino wrote. “If you look at the article, it was Bret who was talking about Selma, not me. I did say the line ‘it deserved a Emmy,’ but when I said it, it was more like a question."

“Which basically meant, ‘it’s like a TV movie?’ Which Bret and myself being from the same TV generation, was not only understood, but there was no slam intended,” he continued. “Both Bret and myself come from the seventies and eighties when there were a lot of historically based TV movies: the King mini-series written by Abby Mann staring Paul Winfield; 'Crisis at Central High’ with Joanne Woodward. And 'Judge Horton and the Scottsboro Boys.' These were great TV movies. I’d be honored to be placed next to those films. However, I haven’t seen it. Does it look like a seventies TV movie? Yes. Does it play like one, I don’t know, I haven’t seen it.”

The moral of this story: Don't opine on things you haven't seen (particularly when Bret Easton Ellis is in earshot).