"Terror analyst" Wayne Simmons spewed propaganda on Fox for over a decade. Neil Cavuto is sorry. Anyone else? 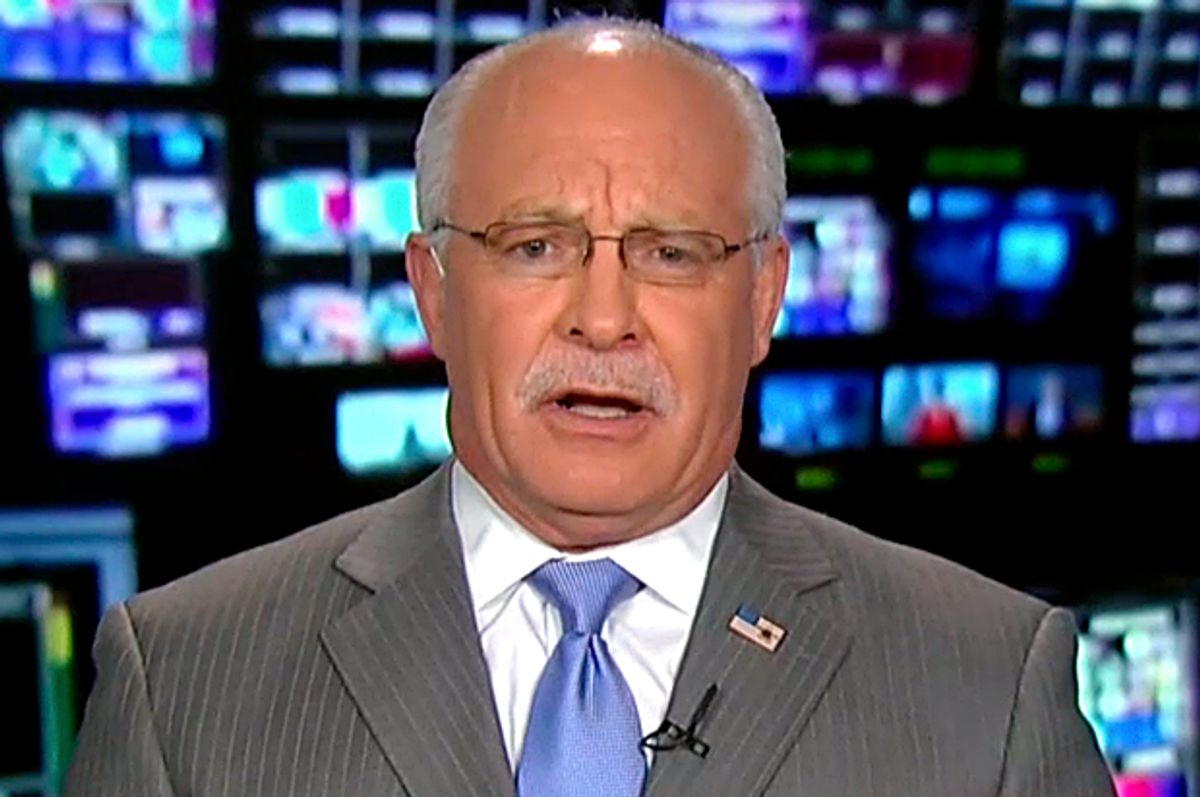 Fox News host Neil Cavuto apologized on air on Oct. 16 after hosting a con artist on his show for years. From 2002 on, Fox favorite Wayne Simmons presented himself as a former "CIA outside paramilitary special operations officer" and "national security and terrorism expert." In reality, he was an expert in deceit.

"It has come to our attention that a frequent guest on this show might not have been who he purported to be," Cavuto said. "If it's true that all our due diligence and vetting on Mr. Simmons missed this, that's big and that's on me, and only me," he added.

Cavuto's remarks have a tinge of caution, but federal prosecutors are certain that Simmons is not who he said he is. A federal grand jury indicted Simmons on several counts of fraud and making false statements. He was never in the CIA, they revealed; he deceived the government for years.

Simmons' expertise in deceit was matched only by his finesse in fearmongering. I documented 11 lies or absurd policies Simmons claimed or proposed. In his years on Fox, Simmons:

Now, right-wing websites are trying to cover up their ties to Simmons, who has pushed hard for an investigation into Benghazi and has constantly called on greater U.S. military involvement in numerous violent conflicts.

Fox says that Simmons was only a guest on its numerous programs, never a paid contributor. But when it comes to his impact on swindling the public, the damage has already been done, and the difference is ultimately insignificant.

Cavuto did the right thing by apologizing for allowing a con man to misinform its massive audience for years, but the question the public should ask itself is are there other Wayne Simmons out there, and how do they know whom they can trust? And is anyone else at Fox sorry?