7 bizarre aphrodisiacs that helped our ancestors get in the mood

From lizard flesh to whale guts, our ancestors developed some unique tastes for the sake of sex. 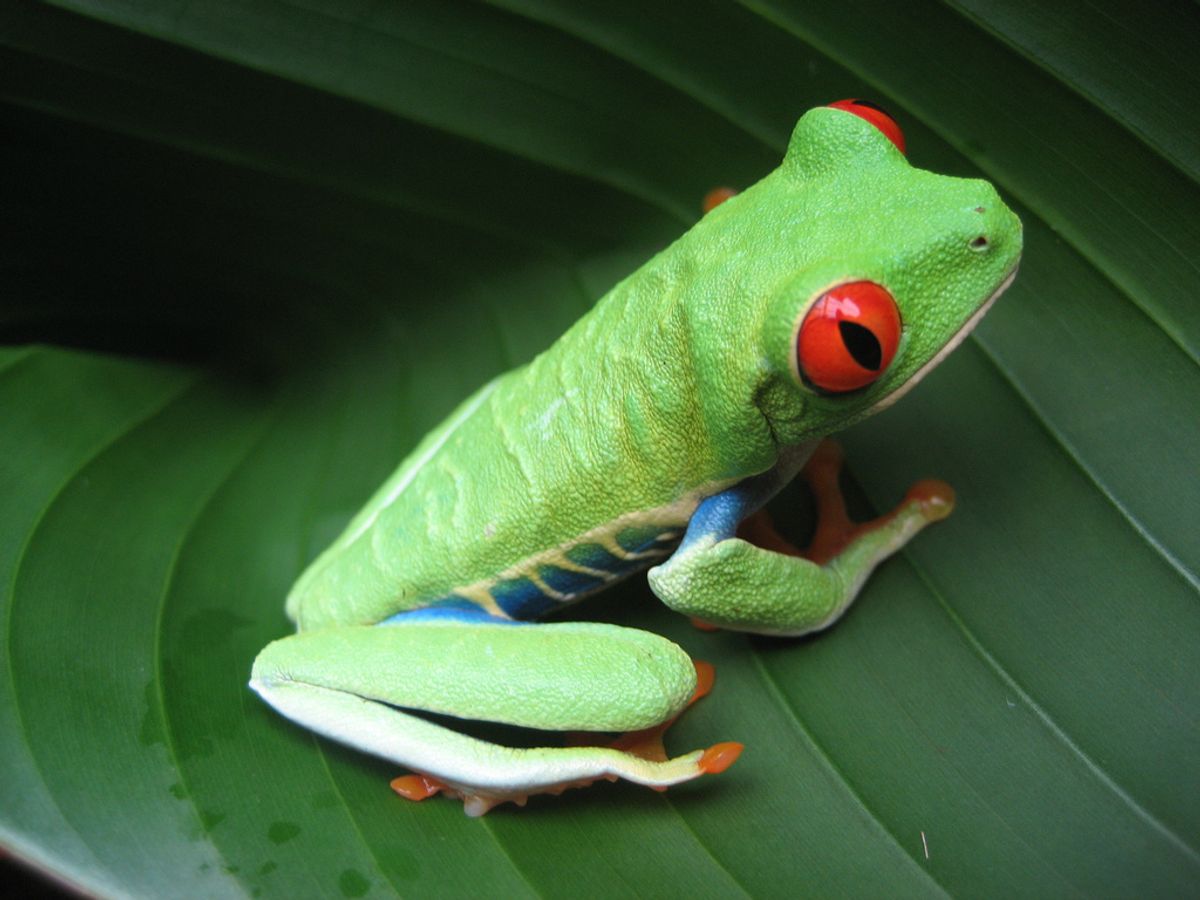 Last week, we wrote about what our ancestors used as lube. This week, the conversation turns to ancient aphrodisiacs.

Amy Reiley, author of Romancing the Stove: The Unabridged Guide to Aphrodisiac Foods, says the simplest description of aphrodisiac could read, “any food that improves romance and/or sex life.”

There’s also the scientific approach. Neurologist Paola Sandroni told ABC News that the term refers to "anything that uses serotonin increases arousal at the brain level to promote sexual activity.”

Listed below are some of the strangest aphrodisiacs used in the past.

1. Lizard flesh. The skink is a small leaf-eating lizard found in most parts of the world. Roman author and naturalist Pliny the Elder first made mention of the skink and its amorous properties in his text Natural History. Its feet, skin and urine were thought to serve as potent aphrodisiacs for men.

2. Marijuana. In ancient India, practitioners of Ayurvedic medicine recommended cannabis as a decongestant, an astringent and a means of stimulating appetite. It was also considered an effective aphrodisiac. The plant is also recognized in the ancient Hindu tantric traditions as a powerful sexual stimulant. Bhang is the name given to a special concoction that became popular during the seventh century. People mixed the plant with milk, water and other spices to enhance sexual pleasure.

3. Ants. Colombia’s leafcutter ants have been used as an aphrodisiac for over 500 years. The ants, which are loaded with protein, are thought to heighten sexual arousal when eaten.

4. Carrots. Given its phallic appearance, it’s not hard to see how the carrot got involved in sex and arousal. The vegetable was distributed among Middle Eastern royalty during ancient times to help aid in the art of seduction. The ancient Greeks referred to it as a Philtron, meaning love charm. According to them, the carrot helped make both men and women more affectionate.

5. Whale guts. Ambrein is a substance that comes from the guts of sperm whales. Sure, it may not seem like the most accessible aphrodisiac out there, but thought to be well worth it once obtained. Practitioners of Arab folk medicine used the substance to treat headaches and improve sexual function. Scientist recently put this one to the test by measuring the effect ambrein has on male rats when administered in small doses. The test rats were assessed by erectile response and “homosexual mountings in the absence of female” (gay rat sex). Base on their findings, the researchers concluded that the drug could indeed function as a sexual stimulant, writing, “The present results… support the folk use of this drug as an aphrodisiac.”

6. Arugula. This one may not be as strange as the others on this list, but the story behind it is. In ancient Rome and Greece, arugula was considered such apowerful aphrodisiac it had to be served alongside other ingredients that could combat its effects. Lettuce became a staple of salads to prevent “excessive libido at the table.” So next time you’re preparing a salad, remember, it’s not just about a balanced diet. The leafy green was seen as a neutralizer to the sexy side-effects arugula was known to bring on.

7. Frog juice. Ancient Andean cultures used to access a revered aphrodisiac by liquefying a specific species of frog. In addition to its purported aphrodisiacal properties, the scrotum water frog (yes, really) was said to cure bronchitis, tuberculosis, asthma and arthritis. Today, the frog is listed as a critically endangered species, although “Peruvian Viagra” continues to be illegally bought and sold throughout South American markets today.