Netanyahu's dangerous Holocaust lie: Yet another disgrace shows he's one of the world's most repellant leaders 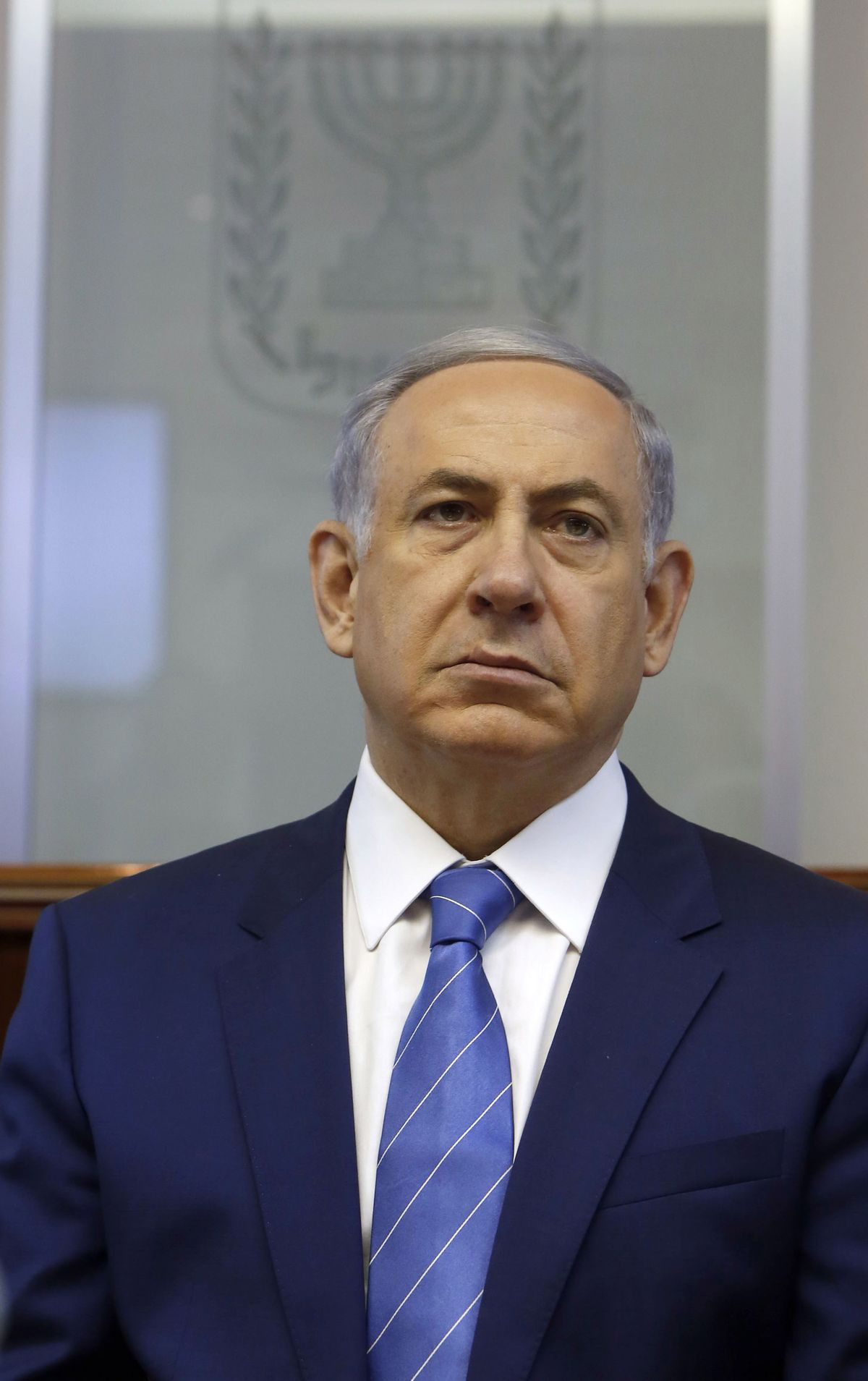 In a sense, Benjamin Netanyahu's recent incendiary comments about the Holocaust are a relative triviality when compared to the never-ending host of other issues plaguing the most protracted conflict in the world.

Yet Netanyahu's attempt yesterday to pin the intellectual foundation of the genocide of six million Jews on Haj Amin al-Husseini, the Palestinian religious leader whose ties to Adolf Hitler have rendered him a figure of historical infamy, is so eye-popping that it deserves further consideration.

Hitler didn’t want to exterminate the Jews at the time, he wanted to expel the Jews. And Haj Amin al-Husseini went to Hitler and said, "If you expel them, they'll all come here." "So what should I do with them?" he asked. He said, "Burn them."

This is, of course, ahistorical nonsense—if there is a consensus around any fact in the world, there is a consensus that Hitler was quite capable of coming up with the Holocaust on his own, and there is no evidence that the above dialogue ever took place. After making the statement, Netanyahu was quickly denounced from all sides and forced to backtrack. End of story, it would seem.

But let's pause for a second and think about what Netanyahu did, and in what context he did it. There is currently a renewed wave of violence in Israel and Palestine. At least 50 Palestinians and 9 Israelis are dead. In that climate, Netanyahu chose to rewrite the history of the Holocaust so thoroughly that he was accused of echoing the conspiracy theories of Holocaust deniers. He did this for the purpose of recasting both the current conflict and, really, any conflict with Palestinians, as something ground in a permanent Palestinian tendency towards anti-Jewish hatred. Never mind the ongoing occupation of Gaza and the West Bank, or the inexorably expanding settlements, or the fact that more Palestinians were killed by Israel last year than at any time since 1967, or the discrimination and despair that Palestinians in Jerusalem face: It is anti-Semitism, and anti-Semitism alone, that is responsible. In this retelling, Palestinians are reduced to the status of wild-eyed brutes, driven to murder by unfathomable evil.

It is one thing to have an opinion about which side is most to blame for the Israeli-Palestinian conflict, or which set of historical facts is most pertinent in understanding the situation. People will likely be doing that until the end of time. It is another to say that history does not matter at all, that it is something in the very nature of the people on one side of the conflict that is influencing events. That Netanyahu wanted to drive home this point so much that Germany itself felt compelled remind him it was responsible for the Holocaust is quite something. This is racism of the crudest kind, and it does nothing but add another match to the flame. If a Palestinian leader made up a similar story as a way to blame Jews for an atrocity like that, Netanyahu would have been apoplectic.

Still, we should not be too stunned by what has happened. Netanyahu attracted similar opprobrium for his openly bigoted—and extremely, electorally successful—campaign tactics back in March, when he warned that Arabs would be in the driver's seat if he wasn't re-elected, and promised never to grant Palestinians their statehood. He also presides over a Knesset that Haaretz called the most racist in the history of Israel. It is no huge shocker that he would launch yet another abhorrent broadside at Palestinians. But it is depressing and infuriating nevertheless, and it cements Netanyahu's position as one of the more repellant world leaders of our time.