The "Avengers" star is being criticized for his response to J.Law's wage gap rallying cry 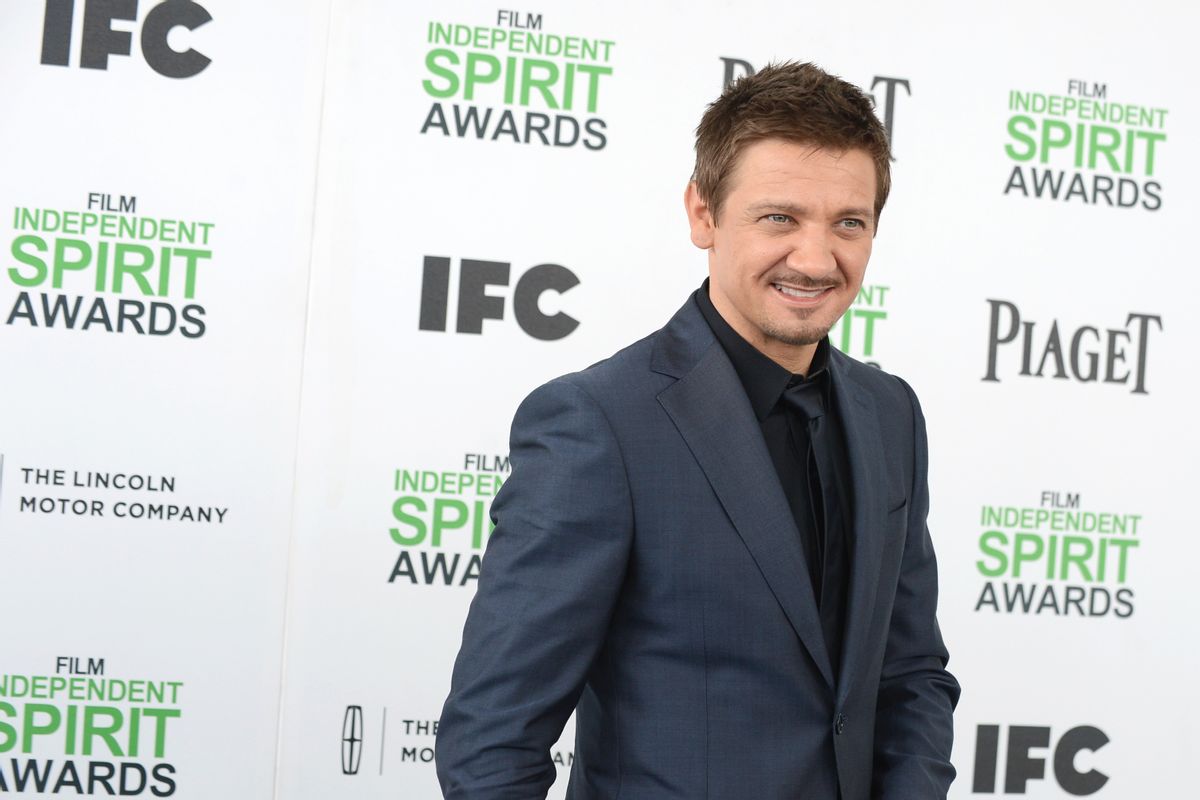 After Jennifer Lawrence penned an empowering essay on her experiences with the gender wage gap in Hollywood, a number of her Hollywood peers voiced their support. Most notably, her “American Hustle" costar Bradley Cooper told Reuters that he planned to work with female costars during salary negotiations, saying "usually you don't talk about the financial stuff, you have people. But you know what? It's time to start doing that.”

Now their fellow “American Hustle” costar Jeremy Renner has weighed in, and he is taking a somewhat different tack.

“That’s not my job,” Renner told Business Insider when they asked if he was planning to do the same. “I don’t know contracts and money and all that sort of stuff.”

Renner went on to add that he does support closing the gender wage gap, but that it's not his area of expertise. "I'm performer and I know human behavior," he explained. "When it comes to that sort of stuff I let other people deal with that. I do what I'm good at, that's what I focus on."

While that’s a fair statement (if not exactly one to stand up and cheer for) Renner was swiftly criticized for the remarks, perhaps given his less than stellar track record with feminists. At the Golden Globes earlier this year, his dopey joke about J.Lo’s boobs was poorly received, while he later had to apologize for calling Black Widow a “slut” on the Avengers: Age of Ultron Press Tour.