Your "middle child syndrome" is BS: Debunking one of the biggest myths about personality types

Sorry, Jan Bradys of the world, but two recent studies suggest the age-old schema is meaningless. 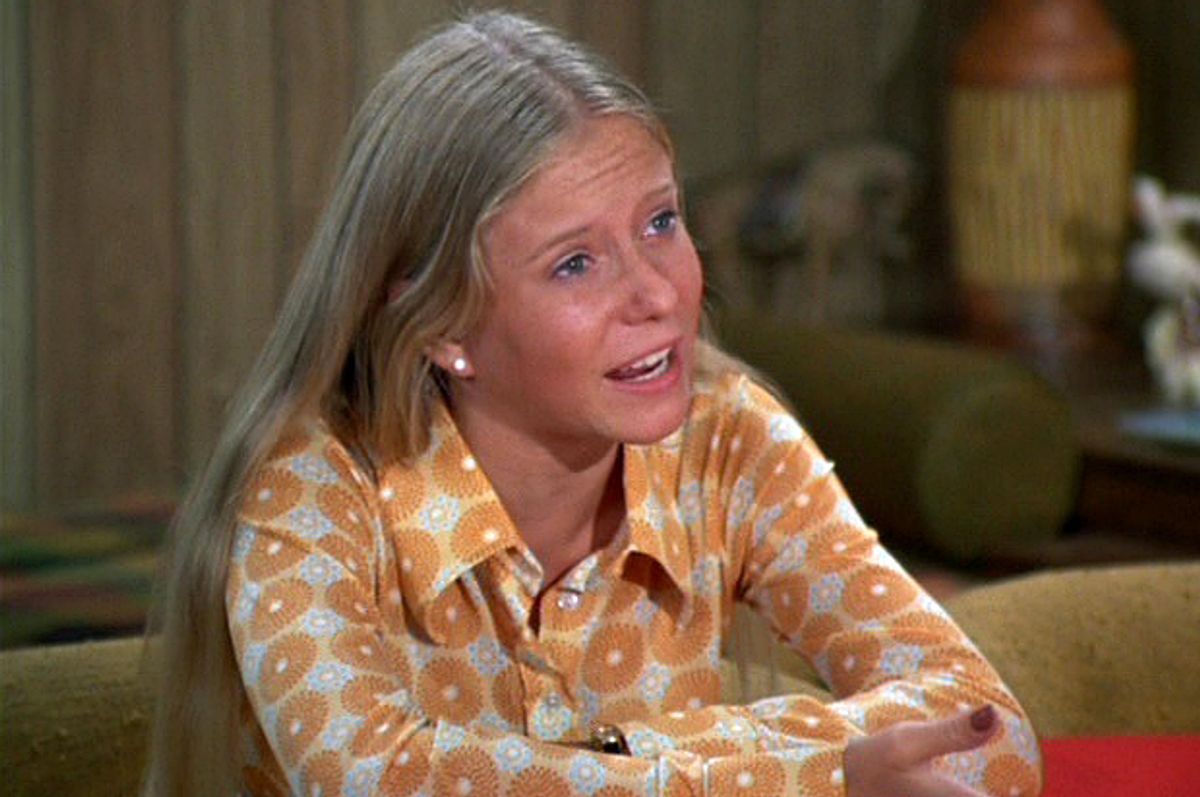 Are you the high-achieving eldest child in your family? The peacemaking yet insecure middle child? The spoiled-rotten yet outgoing youngest?

It’s a trick question. A couple of somewhat convincing recent studies suggest that our entrenched ideas about the influence of birth order on personality might be greatly exaggerated, if not sheer stereotypical bunk.

In a huge study of more than 20,000 adults, German researchers from the University of Leipzig and Johannes Gutenberg University of Mainz, concluded that the “development of personality is less determined by the role within the family of origin than previously thought.” Published in the Proceedings of the National Academy of Sciences last month, the study’s authors wrote, “All in all, we did not find any effect of birth order on extroversion, emotional stability, agreeableness, conscientiousness, or imagination, a subdimension of openness."

Even the researchers seemed taken aback by the clarity of their conclusions.

The idea that birth order has a lasting impact on personality stems back to Freud’s time. It was his colleague Alfred Adler who in the 1920s codified the idea of birth order as determinative of personality. Eldest children were supposed to be, “serious, conscientious, directive, goal-oriented, aggressive, rule-conscious, exacting, conservative, organized, responsible, jealous, fearful, high achieving, competitive, high in self-esteem, and anxious.” Poor, neither-here-nor-there middle children were supposed to be “mediators” and people pleasers, “who go with the flow of things.” Pampered babies got to be the out-going entertainers of the bunch.

The birth order schema is an appealing way to break things down, and many people feel an intuitive connection with the idea that their place in their family of origin has helped determine who they are. It makes for great cocktail party chatter, and many an entertainer’s autobiography contains insight into how they developed their hilarious sense of humor because they were the youngest of many and needed to get mom's attention somehow.

Parenting magazines and books are filled with the pseudoscience of birth order. Even if birth order is not as prescriptive as once thought, family dynamics and how different children are parented clearly have a huge impact. Often, firstborn children get the most attention from their brand-new parents, with subsequent children being less and less fussed over. And plenty of more traditional families still treat male and female children differently. Parents also change over time. Sometimes, the primary caregiver parent doesn’t leave a full-time job until the second child is born, and that child gets more attention than the first. Then there are the cases of fathers who are not terribly involved with their first round of children, resolving to do better when they have a second family with a younger woman.

Obviously, the constellation and types of families is ever-changing, making it increasingly difficult to make generalizations or predictions about how kids will come out based on one simple factor.

There may be some basis for birth order personality differences in evolutionary biology, basically the notion that older children have an advantage in the competition for parental attention and scarce family resources. An older child who is assertive and take-charge may milk the natural size advantage she has for as long as possible. But if the eldest sibling isn’t assertive and take-charge by nature, being the firstborn probably won’t make her so. That’s because temperament, which is thought to be inborn, often trumps any difference birth order or parenting style might bring. It is also probably natural to assume that an older and bigger child might be more prone to bullying younger siblings, but only if the propensity to bully is there to begin with. (True confession: As the younger sibling by four years, I had the hotter temper and more of a propensity to bully despite my smaller stature. I once impulsively pushed my older sister out a window. She’s okay, mind you. It was low to the ground. But still.)

Mention the topic of birth order and personality, and everyone has a take on it, drawn from their experience, their families, their parents’ families or whatever.  But the science has always been pretty wobbly, and a huge percentage of people have never found the stereotypes to be particularly true for them. According to the White-Campbell Psychological Birth Order Inventory (or PBOI), a test developed to measure whether people are a “fit” for their rank, only 23 percent of women and 15 percent of men are a true match.

The birth order-is-bunk argument was still more bolstered in the summer by astudy published in the Journal of Research in Personality. This study was also huge, looking at 377,000 high school students, evaluating them for the Big Five personality traits—openness, agreeableness, neuroticism, conscientiousness, and extraversion. The working hypothesis was that firstborns would be higher in conscientiousness and neuroticism, and the dominant aspect of extroversion. Younger siblings would be higher in agreeableness and the sociability aspect of extraversion.

Didn’t really pan out. The differences were statistically insignificant, with the exception of firstborns averaging higher IQs by one whole point. So there’s your bragging rights, eldest children: one whole IQ point, if you believe in that bunk.