Beyond "Star Wars" and dinosaurs: Awards season begins, and it's been a way better movie year than you think 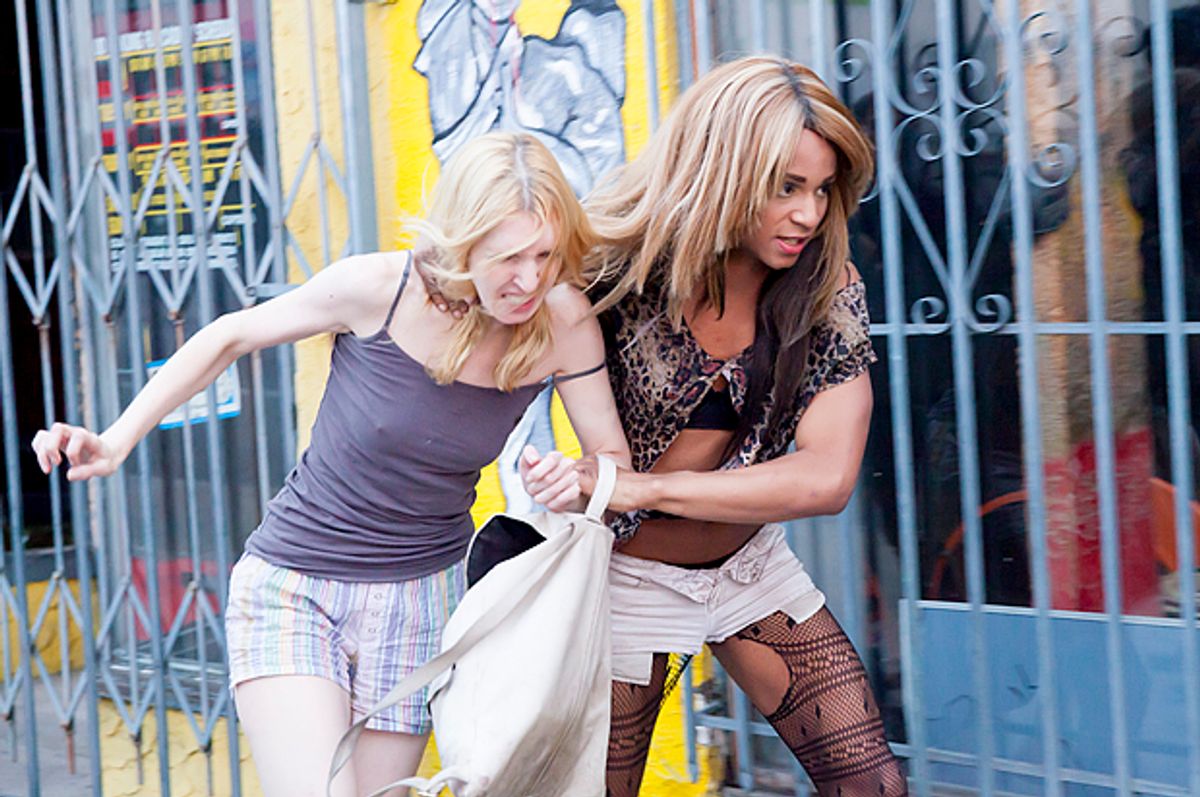 Maybe it seems egregious for a movie-awards group to announce its nominations – which purport to represent the entire year in cinema -- two weeks before Halloween. But one of the strategic or economic roles of the Gotham Independent Film Awards, which are sponsored by the New York-based Independent Filmmaker Project, is to fire the starter’s pistol on Oscar season. (Full disclosure: I was a member of the Gothams’ nominating committee in three categories this year, and have spent much of the last three weeks staying up all night to watch DVDs of unreleased films, or films I never saw in the first place.)

So here we are, and yesterday morning’s Gothams announcement has pushed Todd Haynes’ “Carol” and Tom McCarthy’s “Spotlight” – two high-profile fall films that have yet to reach the public – to the front of the awards race. A supremely artful and restrained 1950s lesbian romance starring Cate Blanchett and Rooney Mara, “Carol” received four nominations, including best feature and best actress (for Blanchett, who plays a semi-closeted and slightly predatory married woman who seduces Mara’s shopgirl). Of course I’m not supposed to discuss the Gotham panel’s deliberations in any detail, but I think I can tell you that we were all absolutely knocked out by the emotional and artistic accomplishment of this movie.

“Spotlight,” an ensemble drama with a sensational cast that includes Mark Ruffalo, Michael Keaton, Rachel McAdams, Liev Schreiber and John Slattery, may have a slightly tougher time finding widespread acceptance. Its subject matter – the Boston Globe’s exposé of the Catholic Church sexual abuse scandal -- is both a hot-button topic and one that is now several years in the past, and the film’s granular and realistic portrayal of how journalism works will have intense interest for members of my profession, but quite likely less to the general public. Still, Ruffalo and Keaton could both be factors in the best-actor Oscar race, and the film is likely to appeal to Hollywood’s ingrained sense of social mission even if it isn’t a big hit.

The Gotham Awards are also meant to honor the range and breadth of American independent film, which means that no movies financed by the major Hollywood studios are considered, and also that some nominations hint toward future Oscar nods and others simply don’t. Three of the best-feature nominations went to movies that almost certainly will not be leading Oscar contenders: Marielle Heller’s unjustly overlooked “Diary of a Teenage Girl,” Josh and Benny Safdie’s gritty portrait of life among homeless teenage New York addicts, “Heaven Knows What,” and Sean Baker’s “Tangerine,” the memorable drama about transgender sex workers in Hollywood that was entirely shot on an iPhone.

In different ways all three of those films point toward the future of cinema, and represent distinctive narrative modes that wouldn’t fly on HBO or Showtime, even in this adventurous age. They bridge the gaps between fiction, documentary, autobiography and high-temperature social and political issues in fascinating ways. Arielle Holmes, the lead performer in “Heaven Knows What,” really has lived on the streets as a heroin addict, amid the dramatic inequality of Manhattan; Kitana Kiki Rodriguez and Mya Taylor, the charismatic stars of “Tangerine,” are trans women in real life, not cis-gendered actors playing “edgy” or “daring” roles. (All three were nominated in the Gotham’s “breakthrough actor” category – as, hilariously, was Rory Culkin, for his all-grown-up role as a young man struggling with mental illness in “Gabriel.”)

If the acting nominations confirmed the general sense in Hollywood that Blanchett is a near-certain Oscar nominee for “Carol,” as is Brie Larson for her role as a young mother imprisoned by a kidnapper in “Room,” they also presented several less obvious choices. I would love to believe that Paul Dano’s memorable performance as the young Brian Wilson in “Love & Mercy” will find love from Academy voters, or that Kristen Wiig’s hilarious and tragic role as a massively narcissistic lottery winner in “Welcome to Me” (which remains the performance of the year by any actor, according to me) will not be entirely overlooked. But those outcomes are exceedingly unlikely. A couple of the Gotham-nominated actors might now be on the outer edges of Oscar plausibility, including Lily Tomlin for “Grandma” and the magnificent Michael Shannon for his role as a ruthless yet strangely sympathetic Florida foreclosure shark in Ramin Bahrani’s “99 Homes.”

There is undeniable evidence that movies no longer play the central role in our culture they once did, and Hollywood’s economic picture gets a little bleaker every year, even with the arrival of billion-dollar blockbusters like “Jurassic World” or the forthcoming “Star Wars” sequel. But never mind all that. We can debate the meaning of “film” in an age when you can shoot one with a $400 cell phone and when more people watch independent cinema in their living rooms than in movie theaters. But here’s what I got out of binging on several dozen of the year’s best American independent films: Whatever “film” is in 2015 and however we watch it, the art and craft and ambition and daring that are supposed to accompany that word are still there, and in pretty damn good shape.