Aziz Ansari does the math on Hollywood’s insulting racial quotas: "There would never be two Indian people in one show" 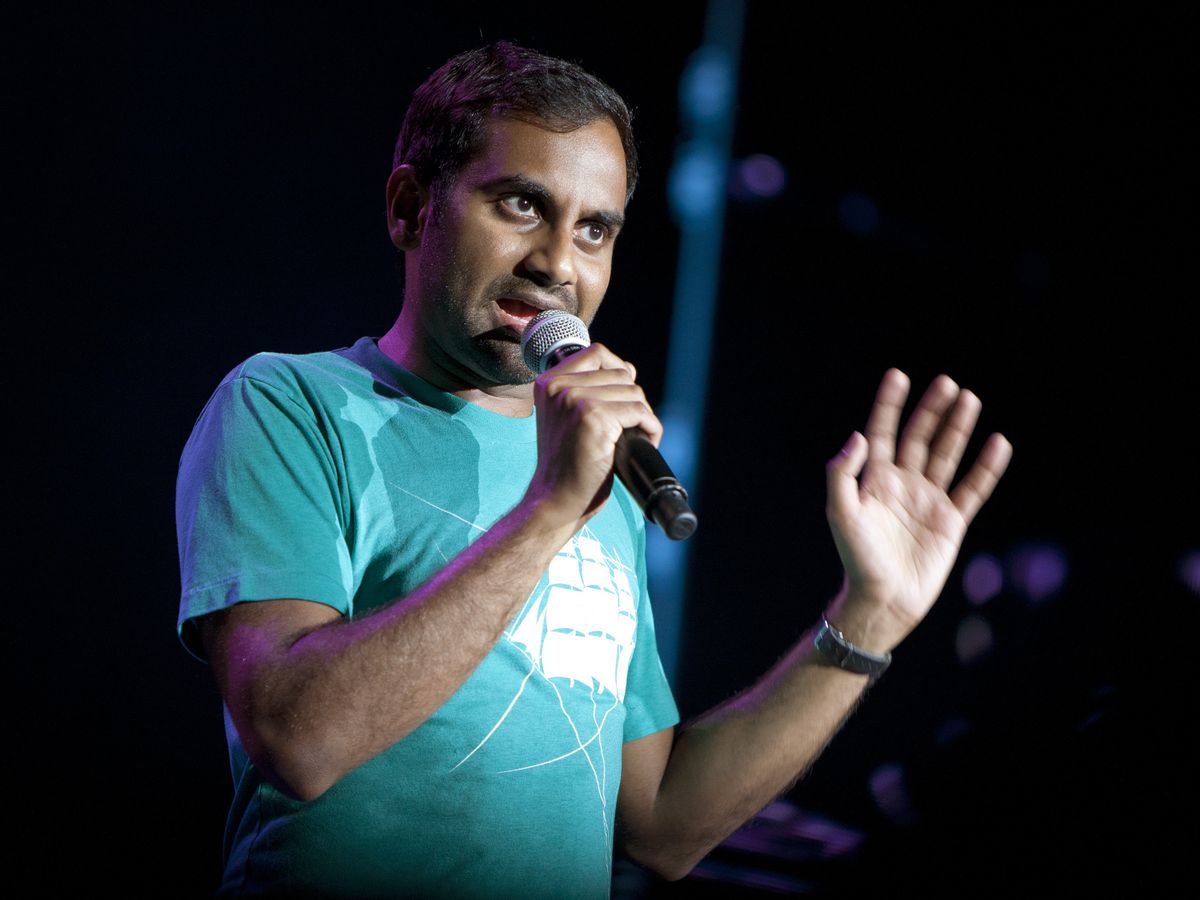 At Entertainment Weekly’s inaugural EW Fest this weekend, Aziz Ansari discussed his new Netflix series “Master of None,” in which he plays an Indian-American actor named Dev, and opened up about how his own experiences with racism in the industry informed the show.

Speaking specifically about an episode called “Indians on TV,” Ansari explains that the episode begins with him watching TV as a kid and seeing "a montage of every Indian character that I remember seeing growing up. And it’s just gas station, gas station, gas station, gas station, weird guy from Indiana Jones who eats brains, Zack Morris making some sort of curry joke," he recalls. "It ends with Ashton Kutcher’s Pop Chips commercial where he dons brown face and is a Bollywood producer named Raj. It’s one of my favorite things we did.”

Later in the same episode, Dev grapples with a casting director’s request to put on an Indian accent in an audition — something Ansari has also personally experienced throughout his career. In particular, he says that he and his “Master of None” costar Ravi Patel have often debated the pressure on minority actors to don a fake accent.

“I once was asked to audition for 'Transformers' with Michael Bay. And it was a role for a call center guy who does an accent. And I was like, ‘No, I’m not doing it,’” Ansari remembered. “Ravi was like, ‘I’ll do it!’ And Ravi did it, and he probably made decent money being the call center guy.”

While there are more representations of minorities on TV nowadays, Ansari says that the presence of shows like "Master of None" and "The Mindy Project" is hardly reason to believe we’ve solved entertainment’s diversity crisis.

“Guess what? Every other show is still white people,” he riffs. “White people have every other show. It’s still kind of unbalanced. I know there’s 'Empire.' That’s there. But I think there were 10 black actors before 'Empire.' It’s not like they just found the 10th black actor. ‘We can finally make 'Empire!’ It’s long overdue.”

See more from Ansari, courtesy of EW, below: