Black Friday is the worst: Shopping is ruining Thanksgiving — but at least one retailer is pushing back 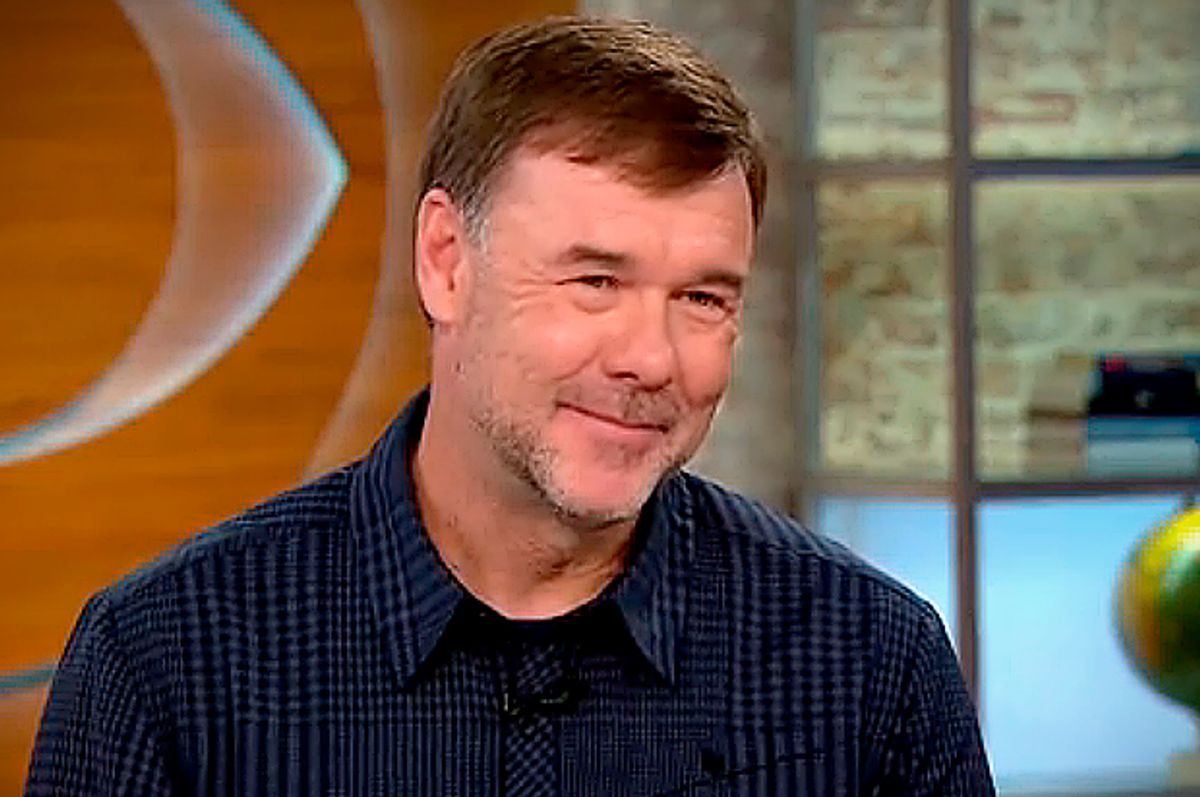 Now here's a Black Friday promotion we can get behind. The sporting and outdoor adventure equipment retailer REI  announced this week on the day after Thanksgiving — the most brutal, competitive day in the shopping year — it will be keeping its doors shut. It's hoping that its customers and staff can, instead of working or spending money, go enjoy the day. It's so crazy, it might work.

In an announcement on its site, REI says, "For 76 years we’ve been dedicated to getting people outside. On 11/27 the co-op is closing all 143 stores so our employees can do just that. We hope to see you and all 5.5 million of our members out there too. #OptOutside." Company president and CEO Jerry Stritzke says that "We're a different kind of company—and while the rest of the world is fighting it out in the aisles, we’ll be spending our day a little differently."

USA Today reports that the company is going all in — "REI will have no Black Friday promotions and won't process any online orders until Saturday. Just a small handful of its approximately 12,000 employees will be on call, while the rest get a paid day off." The initiative has already proven hugely popular — on REI's Web page, nearly 500,000 people so far have pledged their intention to spend the day out of doors, hiking, biking, climbing, camping, or just enjoying the fresh air.

Black Friday has long been the literal worst. What was once the traditional kickoff to the holiday shopping season has in recent years morphed into a grotesque spectacle. Just as surely as you can count on racist and inappropriate costumes every Halloween, you can count on a glut of questionable human behavior days before even Thanksgiving itself. People have been seriously injured, shot, and in at least once instance stampeded to death. Store openings have crept from early morning to midnight to now, just screw it, Black Friday starts on Thanksgiving Thursday. And consumers now camp out well before the official start of sales, eager to be first in line for a sweet deal — even if in reality it's not much of a deal at all.

But in recent years, there have been signs of some pushback. Spending Thanksgiving may be some shoppers' idea of fun, but it's not too great for staff. Workers have threatened strikes and protests, not just to call attention to the trouble with Black Friday but inequities in the retail industry in general. Artist Ted Dave and Adbusters have encouraged reframing the day after Thanksgiving as Buy Nothing Day, calling the current consumer frenzy "a massive, absurd, and destructive consumerist machine."

REI's gambit is a bold one — like many retailers, it counts Black Friday as one of its biggest sales days of the year. Jerry Stritzke admitted to CNN Money this week that "When you close… on one of the busiest days of the year, it's going to cost you money." But because the company is a "consumer co-op"— and a successfully one with 5.5 million members — instead of a publicly traded company, it can think outside the big box. And Stritzke describes it as "a member-driven organization" that caters to people who "love the outdoors."

So even with the potential hit to its holiday week sales numbers, REI is wisely betting that its fans will stand behind the move — and so far they are. But could other retailers follow suit? Is it possible to take some of the crazy out of the Christmas season? And are shoppers storming the barricades to buy news televisions as eager to skip the mayhem as ones who want new tents under the tree? Hard to tell. But REI's found an idea worth emulating, for retailers and for customers. Because wouldn't you rather spend a holiday weekend climbing mountains than busting doors?