The pedophile I could not help: He was not a monster or a molester. The system destroyed him anyway

He was kind, sweet and intellectually curious. He was also a pedophile. I knew I could help -- until he was jailed 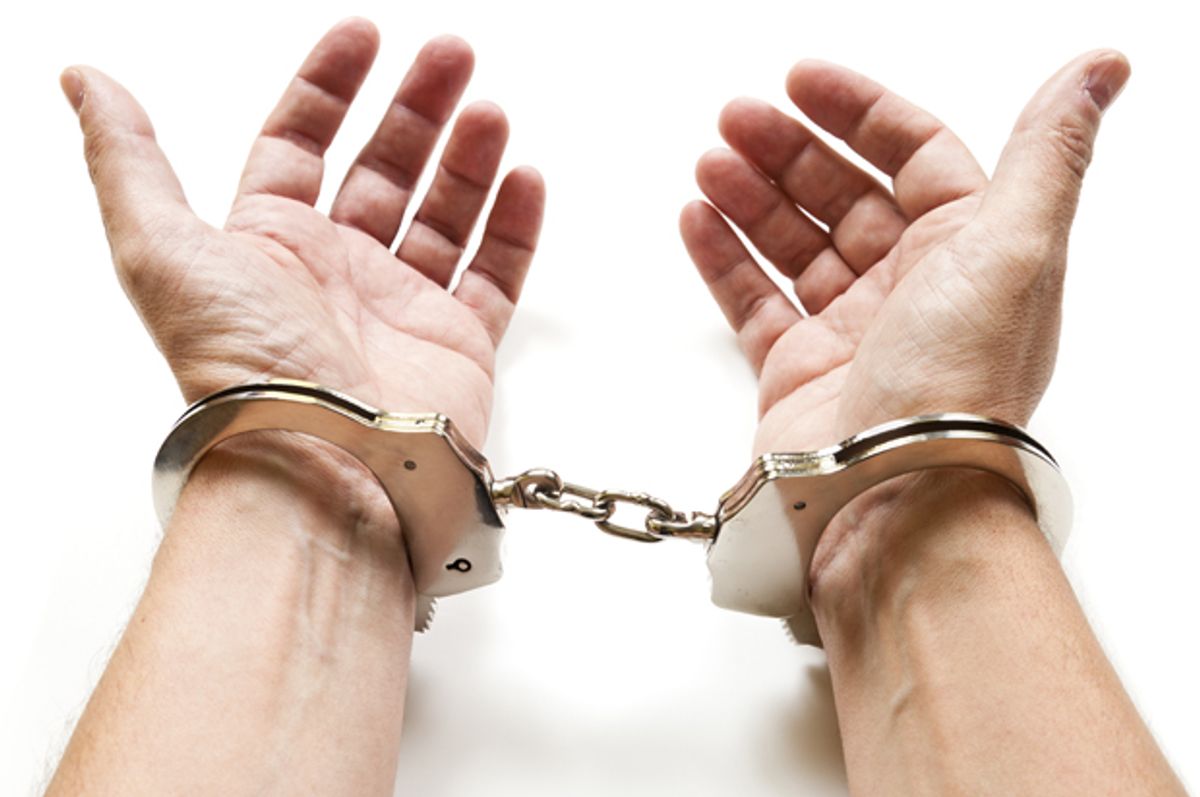 I will never forget Jacob. He was an early, twenty-something-year-old young man whom I encountered in my days of working as a research assistant in a sexology lab.

He had all-American looks, with a fresh face and delicate, blond hair. Cheerful and intellectually curious, he was interested in topics like computer programming and machine learning. He wanted to understand the physics of the MRI scanner we used.

He was also a pedophile.

But Jacob had not touched a child. He had contacted whom he thought was a 10-year-old girl in a chat room and made plans to meet up with her. When he arrived, he discovered he had been corresponding with an undercover police officer, and was arrested for luring a minor.

This is how he ended up in our forensic facility and in my office, with me sitting across from him with a clipboard, asking if he was interested in taking part in our research study.

He agreed to participate, wanting to help scientists, and himself, better understand why some men are sexually attracted to children. More importantly, he hoped that one day, we would find a cure. After completing the study MRI and interview, he asked if I could send him the images of his brain, because he was curious to see what it looked like.

A few days later, I learned that Jacob had been incarcerated.

There is a very important distinction between pedophiles and child molesters. Pedophiles have a preferential sexual interest in prepubescent children. Some pedophiles are child molesters, but not all are. Similarly, not all child molesters are pedophilic. (That is, people will sexually abuse children for reasons that aren’t related to sex, such as antisociality, being under the influence of alcohol or other substances, or because the abuser has easier access to a child than a consenting adult.)

I am not saying that we should condone pedophiles who act on their desires. I am saying that we should not judge people who were not given a choice in terms of whom they are attracted to. Research has shown differences in the white matter of pedophiles’ brains, demonstrating that their sexual interest in children is hard-wired and can’t be changed, akin to a sexual orientation.

Not every pedophilic man is as prosocial as Jacob. But many do not offend against children, despite being uncontested by our society as the most deplorable scum to exist, and mandatory reporting laws that make it virtually impossible for them to seek professional help for the problem without a cost to their personal lives.

And so, they struggle on a day-to-day basis to control these urges with little to no support from the world around them. They understand the implications of such acts and don’t want to go to prison. Many also don’t want to exploit a child. But feeling isolated and like you have nothing to lose is a precarious place to be when straining to resist temptation.

A promising solution would be a program such as Germany’s Prevention Project Dunkelfeld, which allows pedophiles to seek free, confidential support before sexually offending against a child, instead of only after they have become involved with the legal system. Dunkelfeld has indeed been successful in lowering the rate of child sexual abuse.

As for Jacob, his life was essentially over. And the most unfortunate reality is, even when the day comes that he is released from prison, he will still struggle with the same sexual attraction to children, and again find himself in the position of doing so with minimal support in the community.

The backlash that Todd Nickerson faced upon publicly writing about his personal struggle with pedophilia is a reminder that we, as a society, have far to go in challenging the way we think about this emotionally charged subject. But our current approach is not working.

If we want to prevent child sexual abuse, we must start by listening—for once—to the requests for help from men like Mr. Nickerson.

Debra W. Soh is a sex researcher, neuroscientist, and writer at York University in Toronto, Canada. She has contributed to Harper’s, Pacific Standard, Men’s Health, and many others.