Wil Wheaton is right: Stop expecting artists to work for free — or worse, for "exposure" 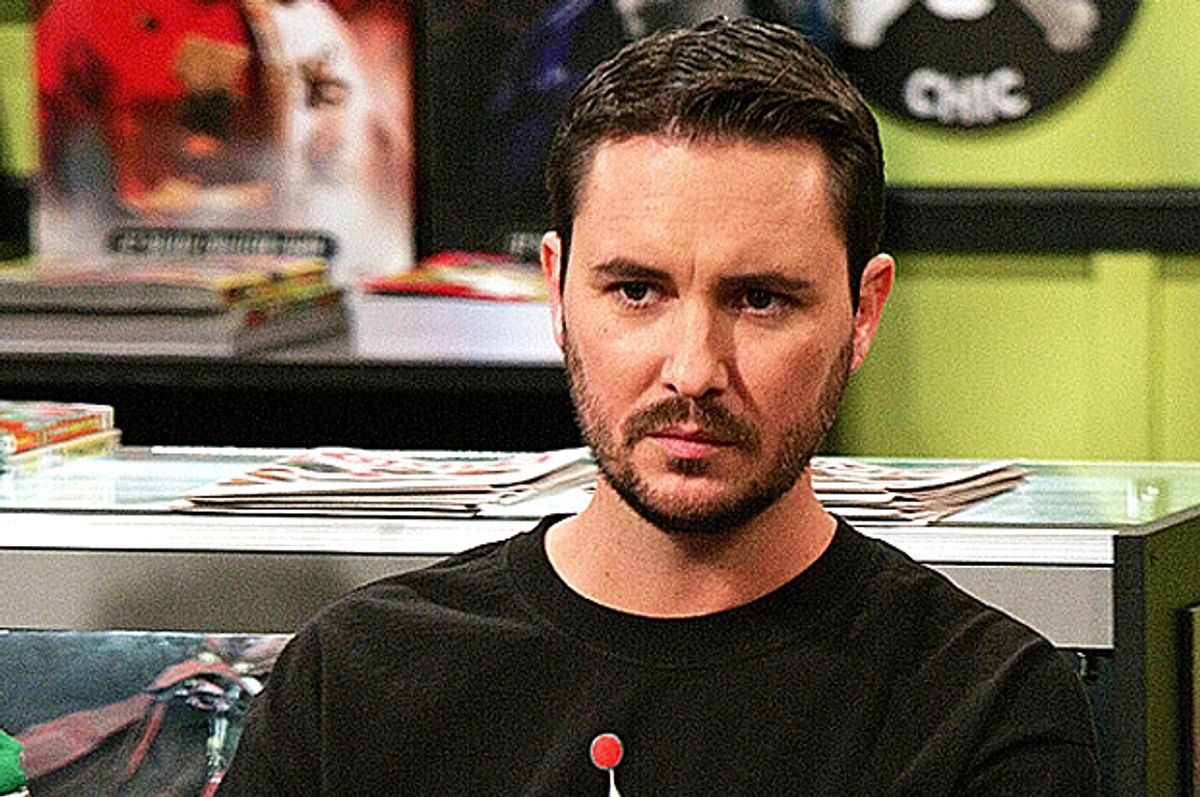 Do artists, writers, photographers, musicians and others deserve to be compensated for their work? The debate over working for free goes back a while now. But there are still people who haven’t heard the argument and think that “exposure” of creative work is reason enough for people to give away their labors.

The cult actor Wil Wheaton – best known for his roles on “Star Trek: The Next Generation” and “Big Bang Theory” -- has written a short piece that should spread the word that giving your stuff away to a wealthy company is almost never a good idea. And his Twitter rant is standing up for the rights of creatives as well.

Wheaton recently wrote a post on his personal blog called “Seven Things I Did To Reboot My Life” that included drinking less, working out more, and so on. A Huffington Post editor approached him about reprinting it there, and he asked how much they paid for the right to use his nearly 3,500-word piece -- which will drive their traffic, hence their advertising, hence their revenues. He was tempted if they offered him something that seemed respectful.

Well, it turns out, the editor responded with: “Unfortunately, we’re unable to financially compensate our bloggers at this time. Most bloggers find value in the unique platform and reach our site provides, but we completely understand if that makes blogging with us impossible.”

Wheaton said no, and sent out two angry tweets to his nearly three million followers. It was about the principle of it, he said. “Huffington Post is valued at well over fifty million dollars, and the company can absolutely afford to pay contributors,” he wrote on the blog. “The fact that it doesn’t, and can get away with it, is distressing to me.”

A dissent has already arrived, from entrepreneur and author Damon Brown, who argues on Inc.’s site that Wheaton is oversimplifying things. Brown is a smart guy, and makes some good points: People at the beginning of their careers sometimes need to work for free, and you’re not being ripped off if you volunteer at a non-profit whose mission you believe in, or when you do radio or television appearances to promote your new book, or whatever.

Brown puts it this way:

Making a blanket statement like "Never work for free," however, can be perhaps more dangerous than actually doing something for free. This isn't a defense of the highly controversial HuffPo model, but a caution to actually make an informed decision based on your own context.

That's true as far as it goes. But here's what Brown doesn’t seem to get: Despite the notion that everyone is an entrepreneur or a “brand” these days, there’s a difference between being, say, a photographer trying to live off your shooting and a Silicon Valley start-up prince trying to make a name for himself as a way of attracting venture capital.

Writers, shooters, graphic designers, musicians, and others do need to get their work, and their names, “out there” – they hear this all the time! Many run their own blogs for this very purpose. But unlike start-up types who first raise money on the basis of something they’re hoping to do, these craftspeople live off the work they produce. And they constantly, in a digital age that has already destabilized their earnings, are asked to do it for free. For a brand. For a friend. For any number of reasons, but often, the hustle is that the gratis work will serve as "free advertising" for work someone else is supposed to pay them to do, somewhere on down the road.

It’s because of this that various don’t-work-for-free movements exists, including one, The Arts Don’t Work For Free, that tracks exploitative "job" openings.

It’s why Selena Rezvani wrote a piece on Forbes, “People Don't Respect Free Work, So Charge Them for It.”

It’s why designer Dan Cassaro went public when Showtime tried to get him to design the promotion to the bigtime Vegas boxing match as part of a “contest.”

Skeptics will argue that Wheaton is a wealthy actor who lives mostly off his television and movie appearances, and doesn't depend on compensation for his writing. But when “free” becomes the way creative work gets assessed, it undercuts the market for everyone, famous and obscure alike. We end up with a race to the bottom. Kudos to Wil Wheaton for blowing the whistle.