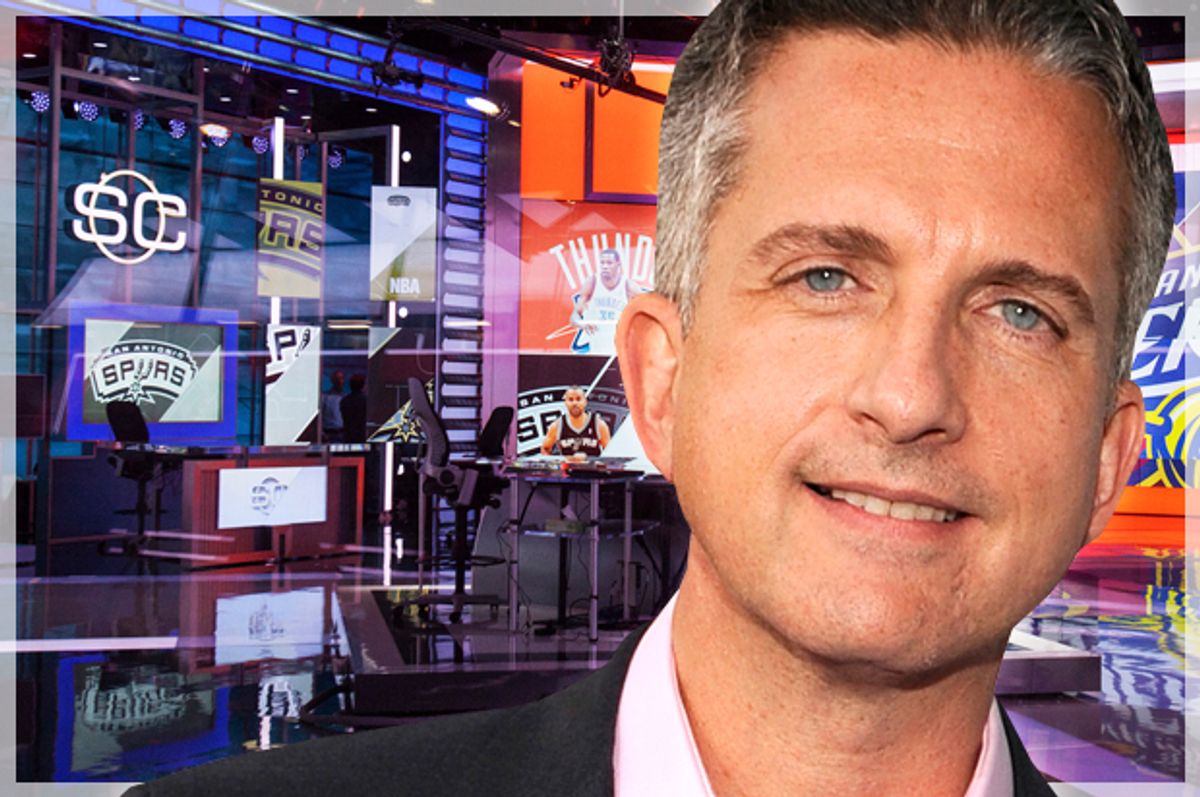 ESPN announced today it was suspending operations at Grantland, the sports features and culture site founded by Bill Simmons.  “After careful consideration, we have decided to direct our time and energy going forward to projects that we believe will have a broader and more significant impact across our enterprise,” said ESPN in a statement this afternoon.

ESPN fired Simmons back in March, and he's since found a new home at HBO, where he will launch a new talk show next year. Simmons took to Twitter to lambast his former bosses for their decision:

Despite the part of ESPN's statement thanking not only Simmons but "all the other writers, editors and staff who worked very hard to create content with an identifiable sensibility and consistent intelligence and quality," apparently at least some of those hard-working staff members did find out the callous way:

The fate of Grantland follows the news of lay-offs at ESPN earlier this month, with about 300 employees losing their jobs. CNN reports that some Grantland staffers will be hired by other ESPN divisions, but prospects aren't good for Gwriters who focused on non-sports coverage. "We're getting out of the pop culture business," a senior ESPN source told CNN.

Fans mourned the end of the site, whose long-form features and insightful pop culture coverage will obviously be missed:

And some took the time to troll ESPN over this video, too: