Senators Thomas Tillis, John Cornyn, John Hardy Isakson, and Dan Coats were alleged to have ties to the hate group 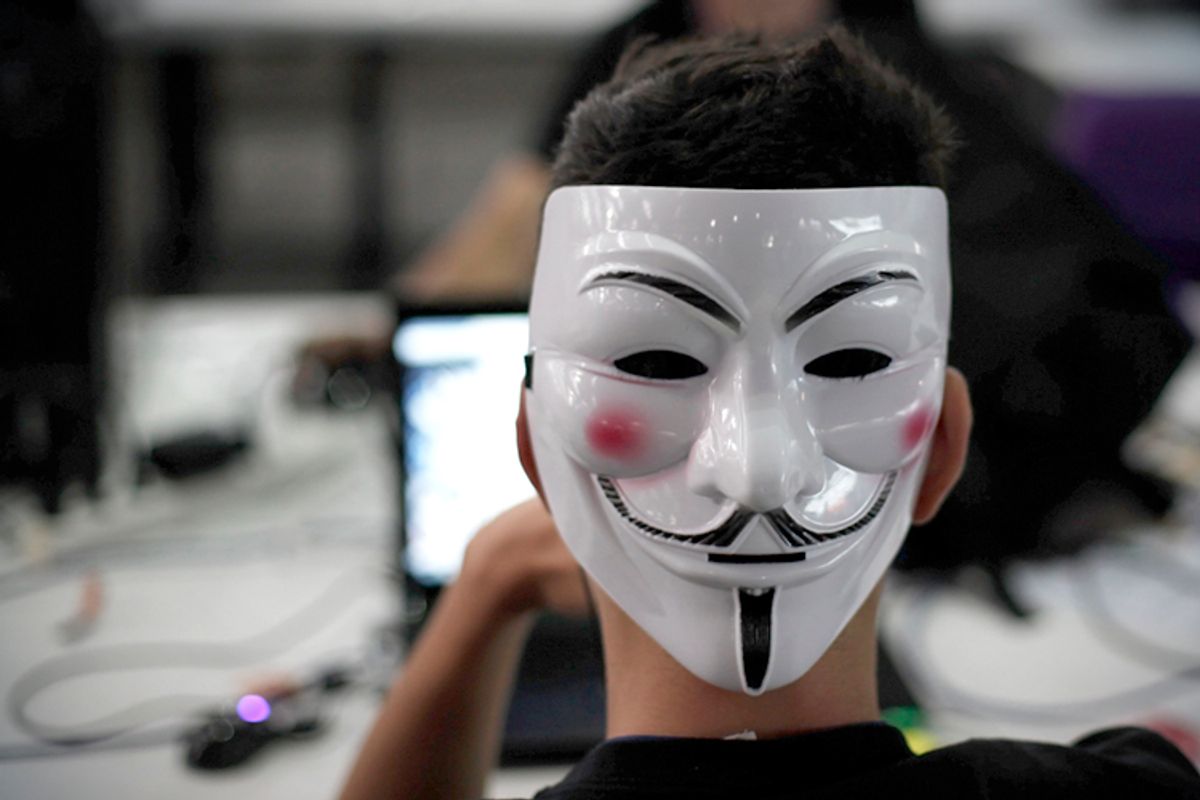 The exact nature of these senators' affiliations was not revealed, and another "unhooded" politician -- Lexington, Kentucky Mayor Jim Gray -- took to Twitter to vigorously deny any association with the racist organization. Knoxville, Tennessee Mayor Madeline Rogero also denied having connections, writing on Facebook that "I’m not even sure this is worth responding to, but for the record: There is a list circulating online purporting to 'out' elected officials as members of the KKK. For reasons unfathomable to me or anyone who knows me, my name is on the list."

"Given my background, my interracial family, my public record and my personal beliefs, this would be hilarious except that it is probably being seen by a lot of people who have no idea who I am," she continued.

But the person taking credit for generating the list, who goes by "Amped Attacks" on Twitter, told TechCrunch that he "worked for nine days to gather and verify all the information that was gathered before its release," all of which was allegedly stolen from KKK websites and databases. "I went through many emails that was [sic] signed up with these sites and a few of the emails that sparked my interest was [sic] the ones of the politicians in question there would be no reason for them to be signed up on any KKK website unless they supported it or was involved in it."

Amped Attack claimed not to belong to the Anonymous collective, but the group has timed its "HoodsOff" offensive to coincide with the release of these names, and it claimed that many KKK-affiliated websites were successfully hacked and taken offline today.

"Today we have shut down servers, gotten personal information on members of the KKK, and infiltrated your twitters and websites," Anonymous announced late Sunday. "And this is just the beginning. On November the 4th we will be having a twitter storm, spreading awareness about the operation. And on the 5th we shall release more than 1000 Ku Klux Klan members Names and websites, new and old."

For its part, a prominent KKK Twitter account floated the idea of holding an "anti-Anonymous" demonstration to protest the unhooding of its rank-and-file, though it is unclear how they intend to garner sympathy when they write that they would like to "march on #Nov5th along side those faggots #OpKKK."

UPDATE: Anonymous has denied any association with this leak, saying that its operation will continue to be held on November 5th. As was originally noted in the article, however, "Amped Attack" claimed not to be affiliated with the hacktivist collective, and the exact nature of the politicians' alleged ties to the KKK were not revealed in the leak, and were therefore highly suspect.

Watch this video for a brief history of the beef between Anonymous and the KKK: