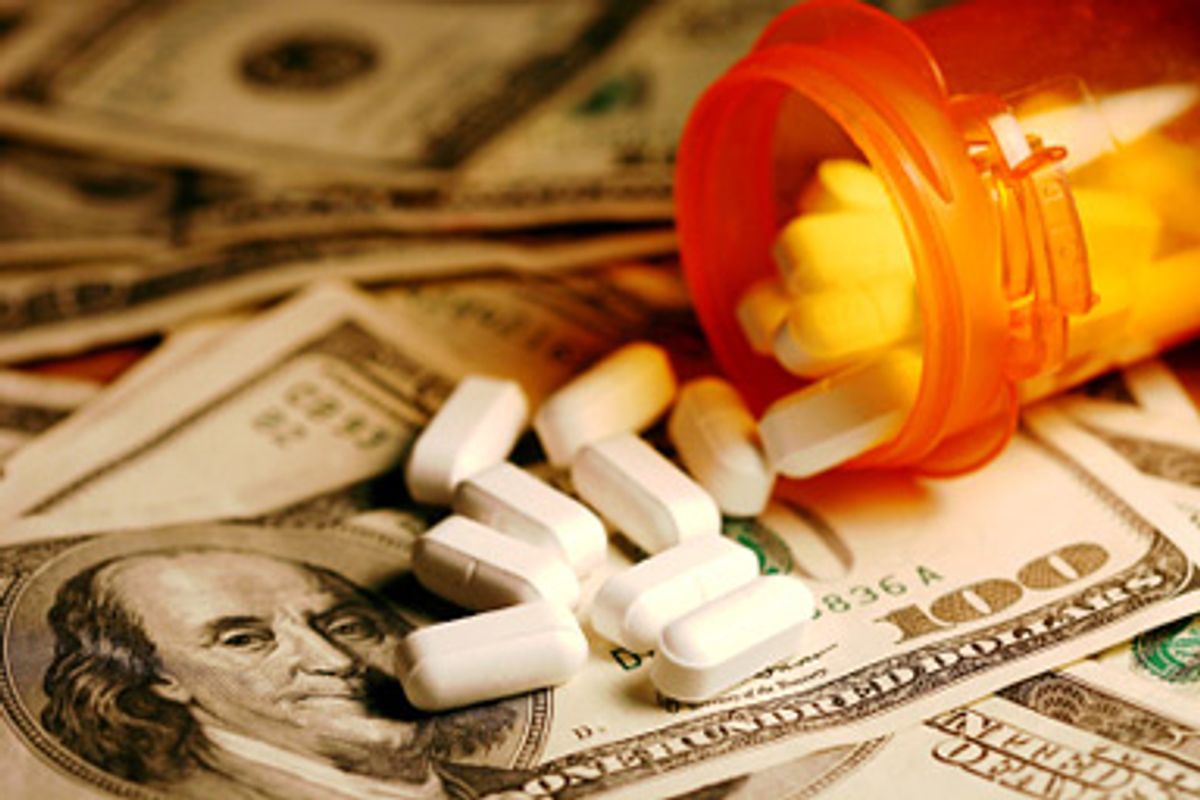 The U.S. and New Zealand are the only two countries that allow drug manufactures aka "Big Pharama" to advertise directly to consumers. This type of advertising, known as DTC, became legal in the U.S. in the mid 1980s and has ballooned into a billion dollar industry with the DTC annual spending reaching an all time high of $4.53 billion in 2014.

The FDA oversees the advertising of prescription drug products and drug companies are obliged to list potential side effects. However, the ads themselves are often crafted so the consumer remembers the positive effects of the drug while forgetting certain side effects, such as spontaneous ulcers, 4-hour erections and even death.

Interestingly enough, a study directed by "Psychology Science" journal concluded that an overwhelming number of participants interpret listings of negative side effects as a sign of trustworthiness which could lead to increased sales.