Chris Hedges: Neoliberalism is not long for this world 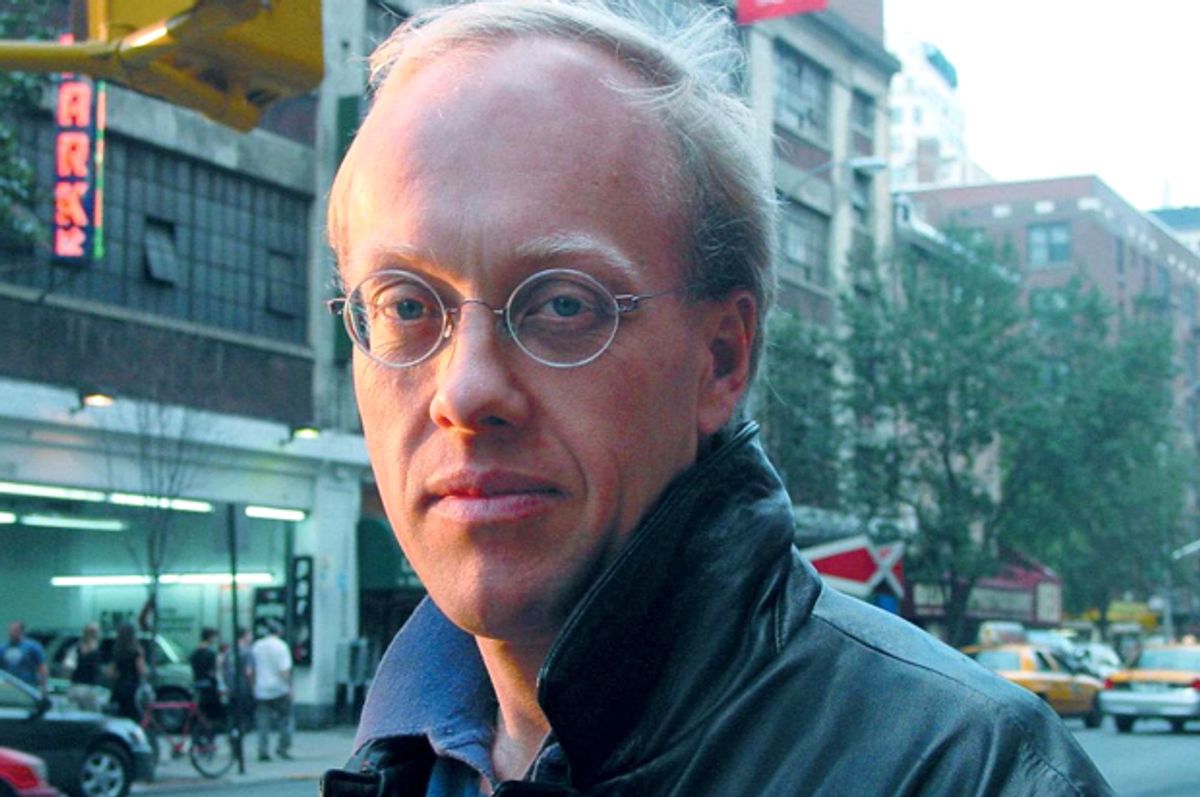 Noted socialist sourpuss Chris Hedges has a new show on teleSUR and it's pretty awesome. In his most recent interview, Hedges discusses with Canadian intellectual John Ralston Saul the nature of "neoliberalism" as an organizing ideology and it's pernicious effect on foreign policy.

"What is this ideology [of neoliberalism]?" Saul asked about the nature of our current economic and political order. "Let's face it. It's an ideology of inevitability, it's an ideology based on self-interest. An ideology in which there is no real memory. And at the end of the day it's about power and money." Saul has been predicting the falls of "globalism" and the rise of nationalism for almost 20 years - a prediction that's looking more and more realistic of late.

Hedges, for his part, believes that the quasi-religion of neoliberalism will soon be "discredited", but warned that it could replaced by a the "false populism" of the far right .

"The inevitable consequence of impoverishment of neoliberalism," Hedges said. "Is the false populist. The Donald Trumps."  Indeed, the rise of "outsiders" like Trump and Carson on the right, along with an uptick of nativism, seems to support this theory.