Martin Short mocks Bernie Sanders' age: "The only time he doesn’t have to pee is when he’s peeing" 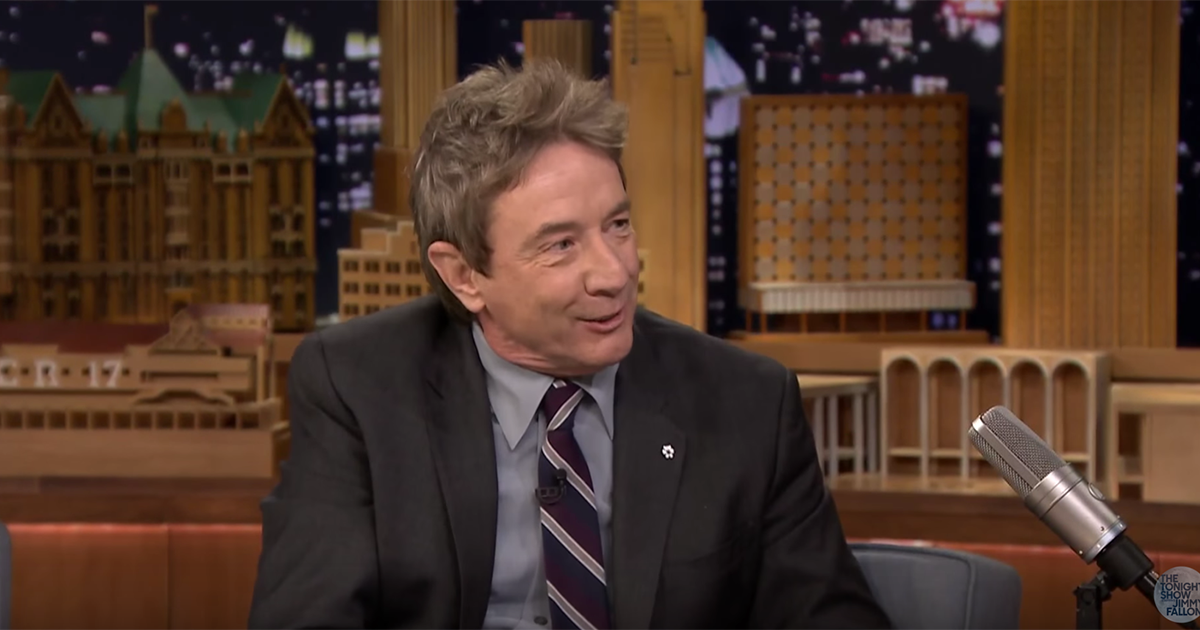 Martin Short sat down with Jimmy Fallon on Thursday's "Tonight Show," and while they discussed a great many adventures, it was the riff on both GOP and Democratic candidates that was the most hilarious.

Short apparently tried to run into Trump at NBC's 30 Rock while SNL was rehearsing, but the closest he said he got was the lingering smell of Trump's cologne in the elevator. He said he found it fascinating that Biff Henderson from "Back to the Future" was running for president. "And you've got Ben Carson, the human quaalude."

He then went after Bernie Sanders saying, “At his age the only time he doesn’t have to pee is when he’s peeing.”

Even Short's bestie Steve Martin wasn't safe saying, “He’s just the palest. He’s like a coloring book that hasn’t been colored yet.” Martin, he said, "is like the movie 'Deliverance.' He's all fun and games until the banjos come out."

The three comedians then went on to film a hilarious skit of Fallon's soap opera "Tensions." Check out the videos below: