New "Star Wars: The Force Awakens" trailer seems to be for a film that might actually be good

That, or the Japanese will be treated to a much better film than American audiences 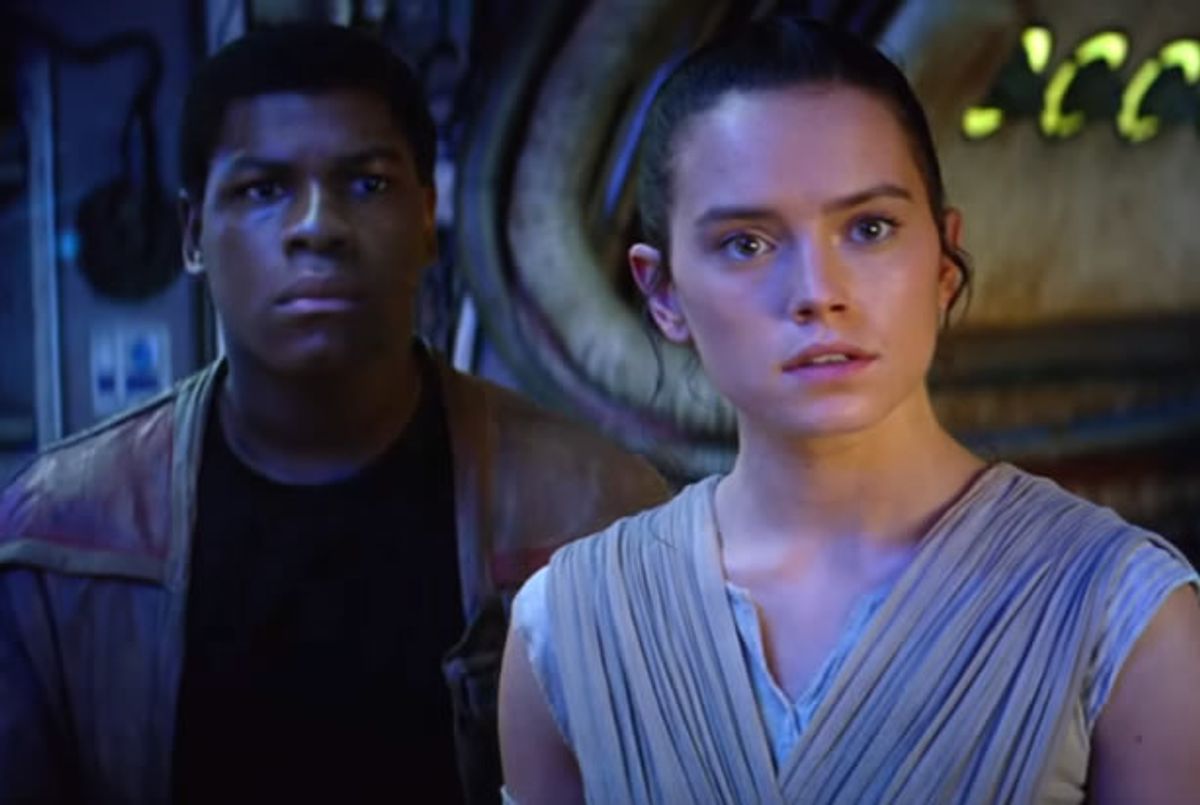 For a certain kind of film-goer, it's been difficult to become excited about "Star Wars: The Force Awakens" because the trailers released in America have been typical American trailers. It hit all the same beats as the trailers for "San Andreas II: The Redemolishing" or "The Fast & Furious 15: Auto Furioso."

It's simply difficult to get excited about a film that's being advertised like every other action film -- which is why the arrival of this slow-burn Japanese trailer is a veritable godsend. Finally, finicky film-buffs can say, "This is a movie I'm genuinely excited to see."