Relax, you probably don't have Alzheimer's. The truth about those lapses can be more comforting 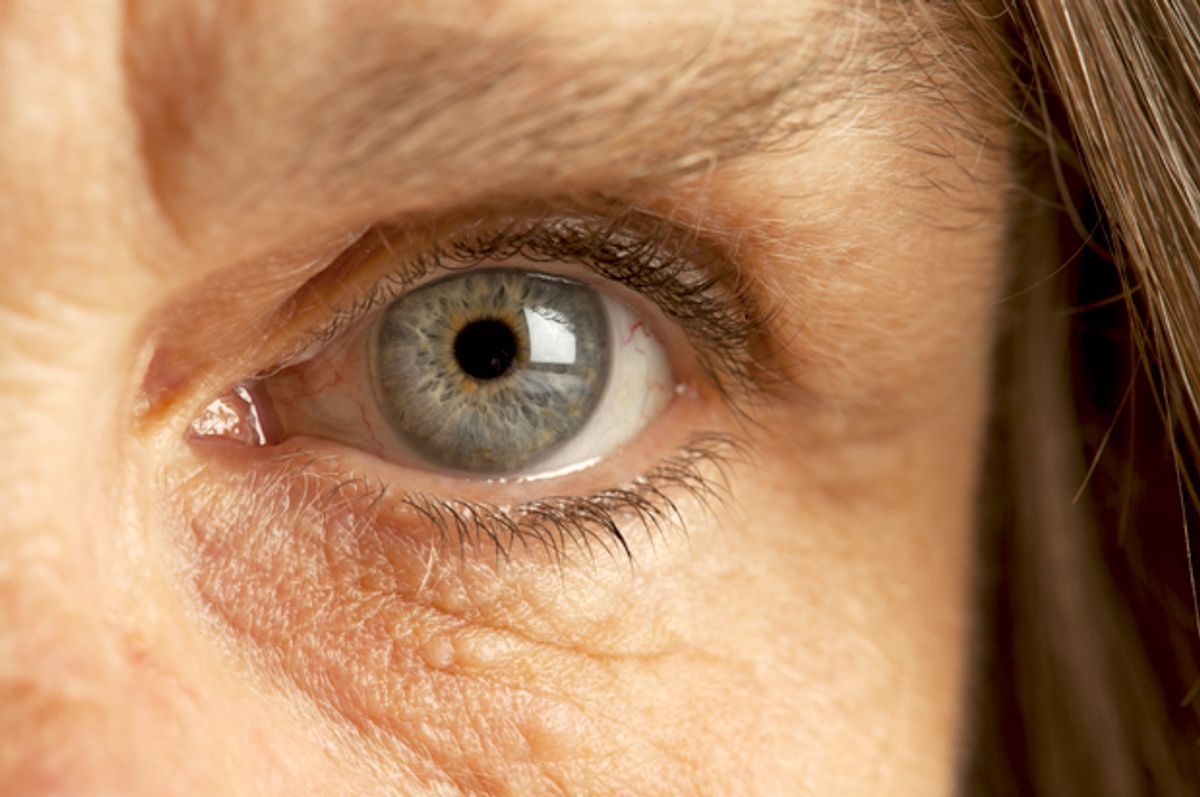 Given all the publicity surrounding our aging population and the devastation of Alzheimer's disease, it’s natural that many middle-aged and older Americans panic the first time they can’t recall a name or misplace their keys. Some memory loss does accompany aging, and baby boomers, that huge swath of Americans born in the 1940s, '50s and '60s, are getting older and more forgetful. Those lost keys, forgotten names, mistaken parking places, and tip-of-the-tongue-but-not-quite-accessible facts seem to become commonplace. Almost as widespread is the fear that increasing forgetfulness is a symptom of encroaching Alzheimer’s, an illness that terrifies many families.

The truth, however, can be more comforting. Forgetfulness does not necessarily mean you have Alzheimer’s. In the majority of cases, it's simply part of the process of getting older. (Scientific studies have shown that our memory capacity reaches its peak around age 25.) Alzheimer’s disease has a very specific set of symptoms, and while forgetfulness is one of them, in the absence of other symptoms, you probably don’t have the disease. While healthy older people may forget what day it is, they typically will remember later on. An Alzheimer’s patient will forget information that has been recently learned, and will ask questions over and over, never retaining the answers.

In today’s technological wonderland, information is at our fingertips 24/7, and the avalanche of information combined with the aging brain’s diminished capacity to store all those bits and bytes can lead to some understandable short circuits. Picture a glass of water, under a faucet. Water (information) is constantly pouring in, displacing other water as the glass (your brain) overflows. Take your typical Facebook page, packed with friends' photos, comments, advertisements, trending information, and cat videos. Our short-term memory typically can juggle up to four different stimuli at once, but beyond that, memory retention starts to fall by the wayside. The brain can translate short-term memory into long-term memory as long as there aren’t too many short-term memories to process. Add in the aging brain’s diminished capacity for memory, and it's not surprising that you forgot your brother’s phone number.

Studies have shown that sleep apnea is linked to memory loss. People with this disorder literally stop breathing up to hundreds of times a night. The resulting gasping for breath and interrupted sleep can affect spatial navigational memory, the kind of memory that tells you where you put your keys or how to get to a specific address. There is a suspicion that depriving the brain of oxygen many times a night for several seconds an episode may contribute to memory issues. Some symptoms of sleep apnea include snoring, waking up with a headache and daytime fatigue.

Older people are generally more medicated people. The senior population is more likely to be taking medicines for sleep issues, blood pressure, arthritis, cholesterol, diabetes, and depression, among other age-related ailments. Some of these medications, like statins for cholesterol, or metformin for type 2 diabetes, have been associated with memory problems. Additionally, drugs may interact to cause confusion or other behavioral problems. Make sure your doctors and pharmacists keep track of the meds you are taking to prevent these interactions.

A stroke occurs when blood flow to the brain is interrupted or stopped. When this happens, the brain is damaged in the area of blood interruption and catastrophic symptoms can include loss of speech, paralysis, even death. However, there are also instances of minor or silent strokes. While not as devastating as a major stroke, minor blood vessels can become clogged or broken leading to minor symptoms like memory loss. (Forgetfulness may also be an early indicator of a stroke, so a discussion with your doctor is never a bad idea if you are noticing a sudden upswing in forgetfulness.)

Attention deficit hyperactivity disorder is commonly associated with young children and teenagers. ADHD is a relatively new diagnosis, one that was not even on the radar in the childhoods of today’s seniors, so there are many older people who grew up with undiagnosed ADHD. The inability to pay attention and concentrate is recognizable in this population, and often the resulting memory loss (or really not paying enough attention to have the memory set in the first place) is often mistaken for a symptom of Alzheimer’s or dementia. When treated with the same meds as the younger ADHD-afflicted population, older patients experience major improvements in memory. (There are caveats for older patients, since ADHD medicines are stimulants and can affect blood pressure and sleep.)

Aging can take an emotional toll on some people. Health issues, sleep issues, worries about finances and the future are accompanied by stress and anxiety, even depression. Studies have shown that stress and anxiety, resulting in lack of attention and sleep deficits, can affect the memory. Medication and counseling are effective in many cases and can ease the memory problems.

Good nutrition is an essential component in brain health. One vitamin in particular, vitamin B12, is critical for normal nerve activity. The lack of enough B12 (minimum 2.4 micrograms a day) can lead to confusion, even dementia. B12 is plentiful in dairy, meats, fish, and fortified breakfast cereals. Vegans should take B12 supplements or eat B12-fortified foods. If there is real concern that not enough care is taken in eating properly, then a daily multivitamin is acceptable, but real food, with its cornucopia of micro-nutrients, is always preferable.