"In a state with awesome powers of destruction, that should cause not a little concern," the renowned thinker warns 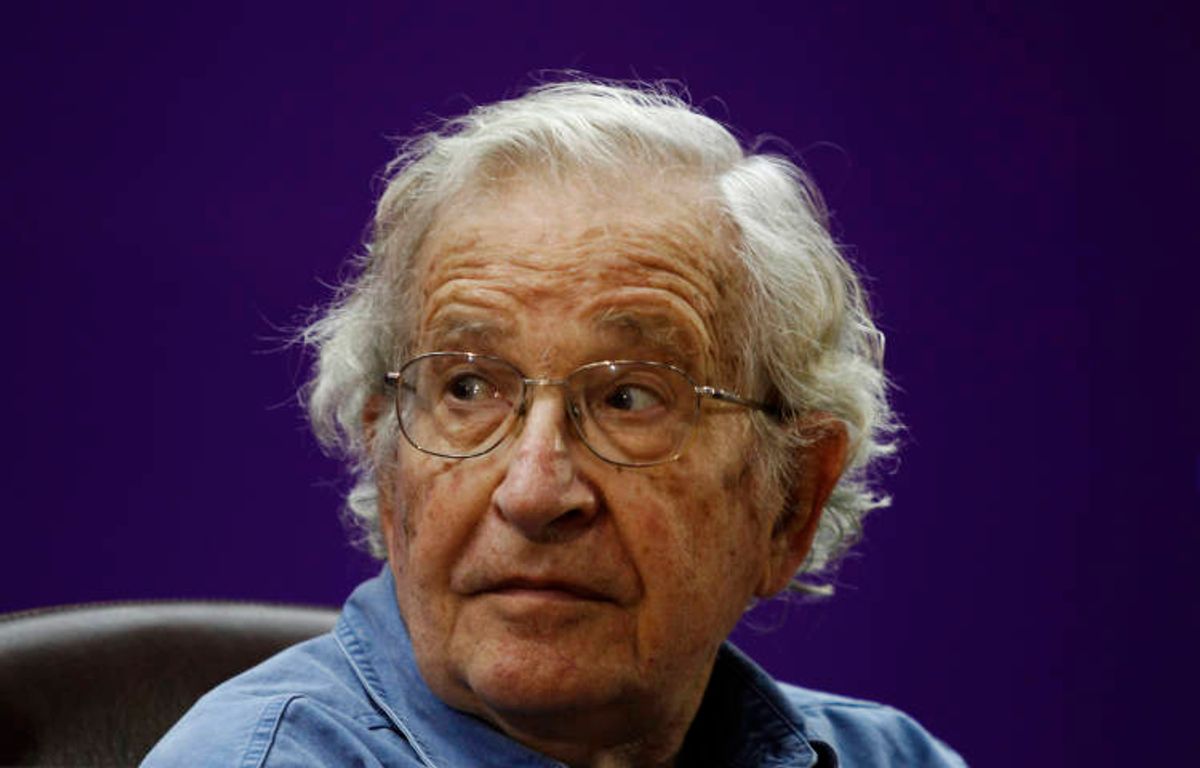 In a new interview with Truthout's CJ Polychroniou, renowned MIT linguist and longtime political activist Noam Chomsky conveyed his fear that the election of a Republican president in 2016 could further destabilize U.S. international relations, jeopardizing the security of the nation and ripped the notion of "democracy promotion" as a driving force of U.S. foreign policy.

"Supporting democratization (in reality, not rhetoric)," Chomsky explained, will likely have "consequences that the U.S. would not favor."

"That is why when the U.S. supports "democracy"; it is 'top-down' forms of democracy in which traditional elites linked to the US remain in power."

Chomsky cited the work of former Reagan official Thomas Carothers to demolish the myth of "democracy promotion" as a primary goal of U.S. foreign policy.

"The record shows quite clearly that it is scarcely an element in policy, and quite often democracy is considered a threat - for good reasons, when we look at popular opinion," Chomsky explained, pointing to popular opinion in support of an Iranian nuclear weapon among a democratizing Egyptian populace during the Arab Spring.

"Public opinion often favors social reform of the kind that would harm US-based multinationals," he noted, adding, "And much else":

These are hardly policies that the US government would like to see instituted, but authentic democracy would give a significant voice to public opinion. For similar reasons, democracy is feared at home.

Asked whether he anticipated any major changes in U.S. foreign policy under a new administration, Chomsky predicted a succeeding Democratic administration would likely carry on President Obama's policy of relying on "primarily the drone global assassination campaign," which he described as breaking "new records in international terrorism," but had this even more dire prediction about a Republican as commander-in-chief:

The situation with a Republican administration is much less clear. The party has drifted far off the spectrum of parliamentary politics. If the pronouncements of the current crop of candidates can be taken seriously, the world could be facing deep trouble. Take, for example, the nuclear deal with Iran. Not only are they unanimously opposed to it but they are competing on how quickly to bomb Iran. It's a very strange moment in American political history, and in a state with awesome powers of destruction, that should cause not a little concern.