Ted Cruz gets pushed on a bailout, and that's about it: Otherwise, Fox won't probe economic plans, foreign policy 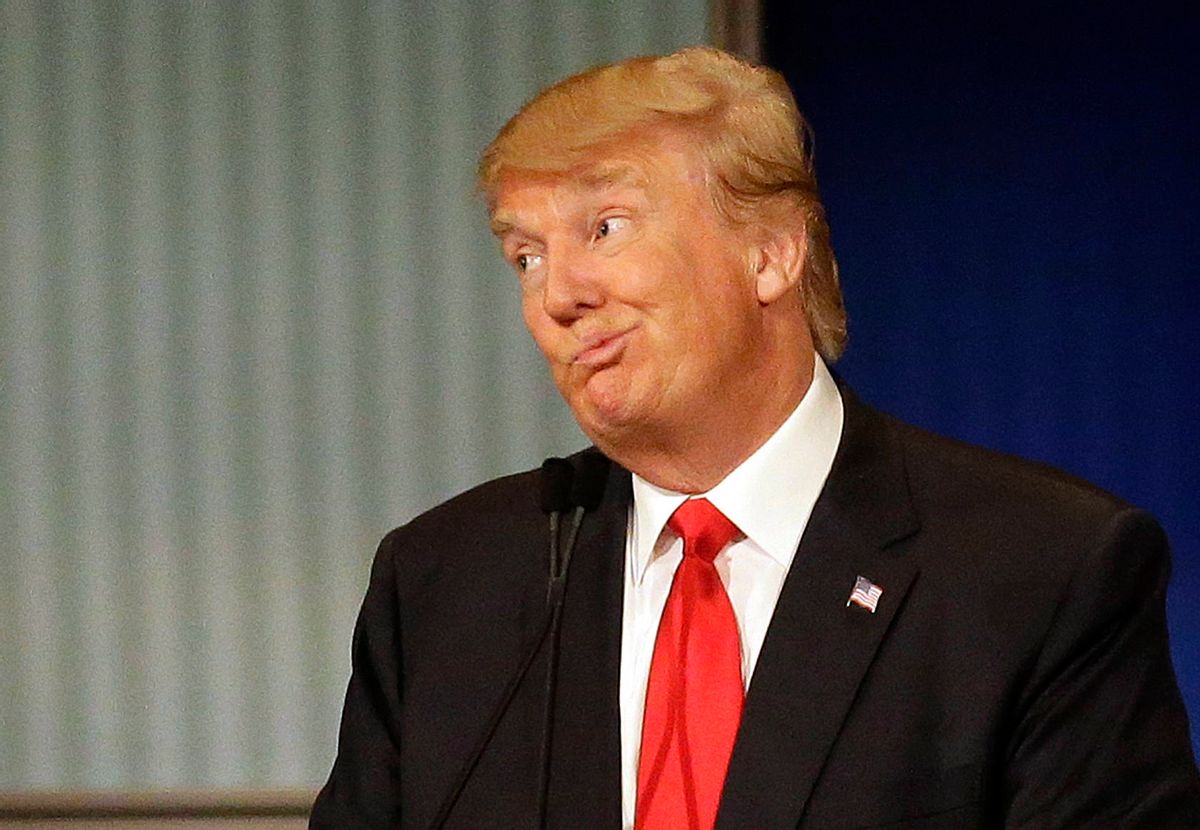 Other than that, it’s going to be tough to score Tuesday night’s Republican debate, although I think we can say the night’s biggest falsehood came from Fox Business co-anchor Neil Cavuto who said that the debate had been “interesting” and “riveting.”

Many factors conspired to make sure that was not the case.

The most obvious was the multilateral disarmament treaty hammered out among the debaters, the Republican National Committee, Fox Business and the Wall Street Journal. Chief among the weapons mothballed were cross-examination and confrontation. The candidates have been very clear about this: they are prepared (or not) to stand up to Putin and Isis, but they do not want debate moderators acting all mean and scary.

The biggest beneficiary of this was Ben Carson whose web of bizarre counter-factual claims about his own life, many of them made in books, had been one of the dominant stories of the preceding week. One of the rules of this debate was that the moderators would occasionally place part of the answer in their questions, so Cavuto, rather than emphasizing or even mentioning any of Carson’s specific fibs, leaned heavily on the idea that Carson might still be irritated by the way he has been held to a stricter standard than was Barack Obama.

Carson was allowed to give an answer that was mostly about Hillary Clinton. There was no follow-up.

Carson also went unchallenged when he said, "Every time we raise the minimum wage, the number of jobless people increases." The preponderance of research suggests otherwise. The claim would have warranted some probing by a less-gelded gaggle of questioners.

Donald Trump was allowed to ramble only semi-coherently about China and the Trans-Pacific Trade Partnership. “Almost everybody takes advantage of the United States. China in particular, because they're so good. It's the No. 1 abuser of this country. And if you look at the way they take advantage, it's through currency manipulation. It's not even discussed in the almost 6,000-page agreement.”

It fell to Rand Paul to explain that China is not even party to that agreement.

It was a night when we were reminded that what Jeb! Bush’s father called “voodoo economics” is – I suppose fittingly – not dead. Voodoo economics referred, then and now, to the notion that you can make drastic tax cuts and still balance the budget. A Republican fiscal debate tends to be a carnival show for flat taxers, and the moderators did make a few half-hearted attempts to press them on whether the money to run the government would still be there (but no real attempt to consider the benefits a flat tax will always confer upon our richer citizens).

Inevitably, we must ask: who did well?

The consensus seems to be: Marco Rubio. Even though he began his answer by showcasing his command of Candy Crush user stats, Rubio then delivered a fairly coherent explanation of the degree to which the U.S. economy has changed in the last five years and the necessity of responding in multi-faceted ways.

Rubio managed to sound Republican-strong about beefing up the military and Democrat-strong about child care tax credits. Rand Paul valiantly tried to point out that this involved, well, voodoo economics, but it didn’t feel as though that argument stuck (and Paul’s flat tax plan is, anyway, tainted by its own magical thinking).

Tuesday night probably contributed somewhat to the steady erosion of Jeb! Bush. The GOP will probably keep one reasonable candidate around on a “Break Glass in Case of Emergency” basis. The “emergency” will be the general election, when all the right-wing posturing – especially on immigration and forced deportation – starts to look counter-productive. Despite that fact that Karen Kasich apparently sent her husband off to work with the admonition “You make sure you get to talk as much as anybody else or don’t come home!,” John Kasich made a good case that the reasonable guy should be him, not Jeb!, especially during a foreign policy Cook’s tour that sounded like Ken Jennings running a whole category of “Jeopardy!”

Speaking of which, Alex Trebek should have been paged halfway through the debate when it became clear that none of the moderators had the clout to stop the speakers from going over their time, no matter how many times the “time’s up” ding-ding sound was played.

As someone who has no plans to vote for any of these people, I find it difficult to evaluate their latest work. Trump still sounds like a perpetually self-congratulatory loud mouth. Carson, the surgeon, still sounds like he makes occasional light use of a private ether supply. Ted Cruz’s popularity remains inexplicable, and Cavuto made him look bad – one of the night’s few palpable hits – when it became clear that Cruz was comfortable letting a big bank fail but had no real idea of how to keep average people from failing along with it.

Both Rubio and Cruz took shots at philosophers. Go figure. Rubio said welders make more money, which is apparently not true. Cruz often uses “philosopher king” to describe someone pushing an idea he doesn’t like. Sometimes it’s John Roberts. Tonight it was the Fed.

In his best moments, the ones that should worry Clinton strategists, Rubio seemed like the ideal chimera: a philosophical welder. Yes, the pipes don’t all fit together that well. There’s some leakage at the joints. But that’s balanced by a calm, sagacious interest in why things are the way they are and how they could be better.