"Look, Trump is stupid": Larry Wilmore blasts the ever-growing idiocy of the GOP

"I think Ben Carson has the answers inside his eyelids," Wilmore said as a reason Carson kept closing his eyes. 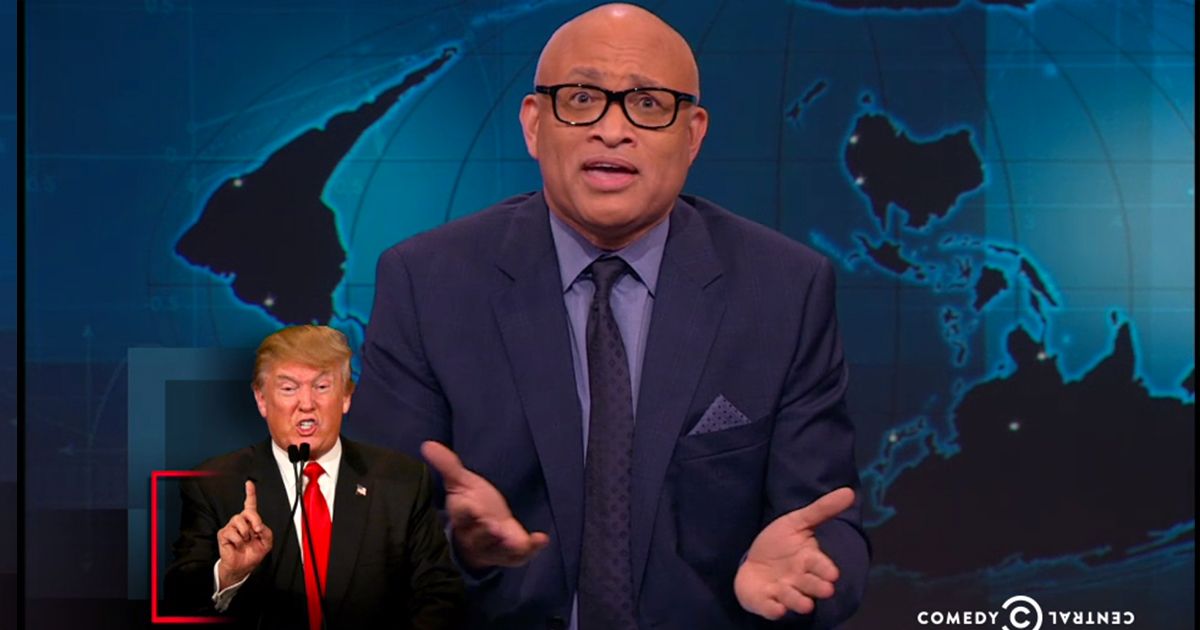 Ben Carson give a truly narcoleptic performance at the Fox Business Debate and Senator Ted Cruz's tax talk got a little Jesus-y according to Larry Wilmore's Wednesday "Nightly Show."

Like many Americans who have never even heard of Fox Business News, Wilmore had a hard time trying to find it on the cable guide. But once there the biggest distraction for him was Ben Carson's little cat-naps mid-sentence. "He's always closing his eyes!" Wilmore shouted. "I think he has the answers inside his eyelids."

When Ted Cruz said that there were more words in our tax code than in the Holy Bible, Wilmore said that he thinks "refund" is probably a little better than "plague." Unless you get a plague of refunds, because that would be awesome. "It's the tax code. What's wrong with it being complex?" Wilmore wondered. "Why is complexity a bad thing for Republicans? We're the wealthiest country in the world; it's alright if our tax code has a little complexity."

But Cruz's contempt for our country doesn't come close to Donald Trump's fear that the TPP is going to kill Americans because China is going to come in and buy up everything. "Hey, we might include that China isn't part of this deal," Rand Paul famously smacked down Trump's ignorance.

"Um, look, Trump is stupid," Wilmore said to huge audience applause. "You see, contempt for higher learning, critical thinking, or as they call it, elitism, was always the strategy for smart guys to get into office. But now the smart guys are getting buried by their own creation of dumb. That's why Jeb! is so frustrated! Why do you think he has an exclamation point at the end of his name?!"

Check out the full analysis below: