U.S. imperialism was the real winner of the presidential debate

The idea that the U.S. must impose its authority on the world with violence goes largely unquestioned by candidates 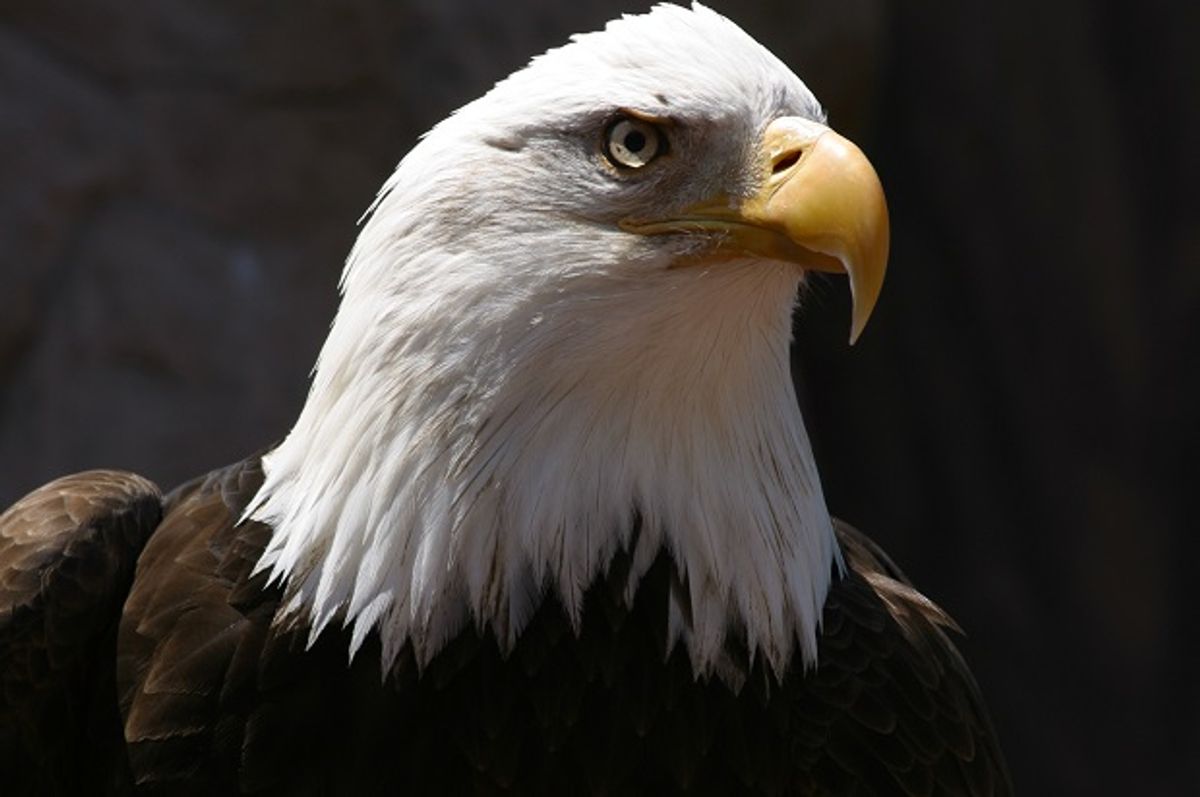 Journalists have a peculiar tradition of selecting a "winner" in presidential debates, as if such an adjudication were objective, and not a politically motivated evaluation. Marco Rubio was declared by many to be the "winner" of the fourth GOP presidential debate, on Nov. 10.

The real winner of the debate, however, was not any individual, but rather a system: U.S. imperialism.

The Republican presidential candidates -- and the widely proclaimed "winner" Rubio in particular -- are absolutely enamored of U.S. imperialism. The candidates may disagree on some policies, but there is one issue (aside from the minimum wage, which they all refuse to raise) everyone save for Rand Paul agrees on: American empire is a good thing, and it must be maintained through violence.

Carly Fiorina maintained "we have the strongest military on the face of the planet, and everyone has to know it." She said she "would start rebuilding the Sixth Fleet right under [Putin's] nose, rebuilding the military," and "would conduct very aggressive military exercises in the Baltic States." (Fiorina has brought up the Sixth Fleet multiple times in the debates; this is one of her go-to talking points to show off her militarism and desire for the projection of American power.)

Ben Carson and Donald Trump both proposed seizing the oil of countries the U.S. invades -- reminding the audience that plunder is an important part of imperial conquest.

All of the candidates were foaming at the mouth over the military -- excluding Rand Paul, a right-wing libertarian whose poll ratings are among the lowest. Paul, who wants to abolish numerous government agencies and supports using drones to kill people who rob liquor stores, was the only person mildly resembling a voice of reason in the debate; this is how extreme the Republican Party has gotten.

John Kasich, along with most of the other candidates, forcefully defended the idea of imposing a no-fly zone on Syria. Paul called the policy "naive to the point of being something you might hear in junior high," warning it could lead to an escalation of violence with Russia and even another war in Syria and/or Iraq.

"Can you be for unlimited military spending and say, 'Oh, I'm going to make the country safe?'" Paul asked. "No, we need a safe country, but we spend more on our military than the next ten countries combined."

When Paul blasted Rubio over his insatiable desire for military spending, Cruz retorted "We have to defend this nation. You think defending this nation is expensive, try not defending it."

Trump chime in too, asserting "We have to make our military bigger, better, stronger than ever before so that nobody messes with us. And in the long run, it's going to save us. I agree with Marco, I agree with Ted, we have no choice."

"Bigger, better, and stronger" is the true American way.

Never questioned is how exactly the U.S. being "the strongest military power in the world" is a good thing; it is a dogmatic axiom simply accepted to be true. It is political religion.

"We have no choice" but to impose American authority on the world with our military might is the contemporary equivalent to neoliberalism architect Margaret Thatcher's "There is no alternative."

The GOP debates have been a strange phenomenon -- a terrifying sign of the extreme things potentially to come in this country. Virtually everyone on stage espouses hyper-militaristic and far-right views, but few of the candidates actually know anything about foreign policy or international politics. They spew risible unmitigated nonsense about China, the Middle East, and more.

Some say this could mark the decline of a moribund American empire, and could even be a death knell. Yet empires often commit their most heinous crimes in their last gasps for air.

And U.S. imperialism was not just the winner of the GOP debate, it must be mentioned; it has consistently been the winner of the Democratic debate too. Hillary Clinton is a proud war hawk whose foreign policy positions are described as "neocon" by actual leading neocons. President Obama is always careful to remind us that military intervention is never "off the table." And in the first Democratic presidential debate, even Bernie Sanders, by far the most left-wing of the candidates, boasted that he supported the U.S. wars in Afghanistan and Kosovo -- both of which have been disastrous in their own right.

Jeb Bush's maxim "We're not going to be the world's policeman, but we sure as heck better be the world's leader" succinctly summarizes the logic of U.S. empire, a logic never questioned by either ruling party. The Republicans and Democrats may differ slightly in strategy, and more greatly in tact -- as evinced by debates like this -- but both ultimately want to preserve American empire, even at the cost of human lives -- and lots of them, if need be.