Paul Krugman issues urgent warning: These radical Republicans will follow through, all facts be damned

A stern, serious Krugman says anyone who doesn't believe the GOP's real gold standard fervor is deluding themselves 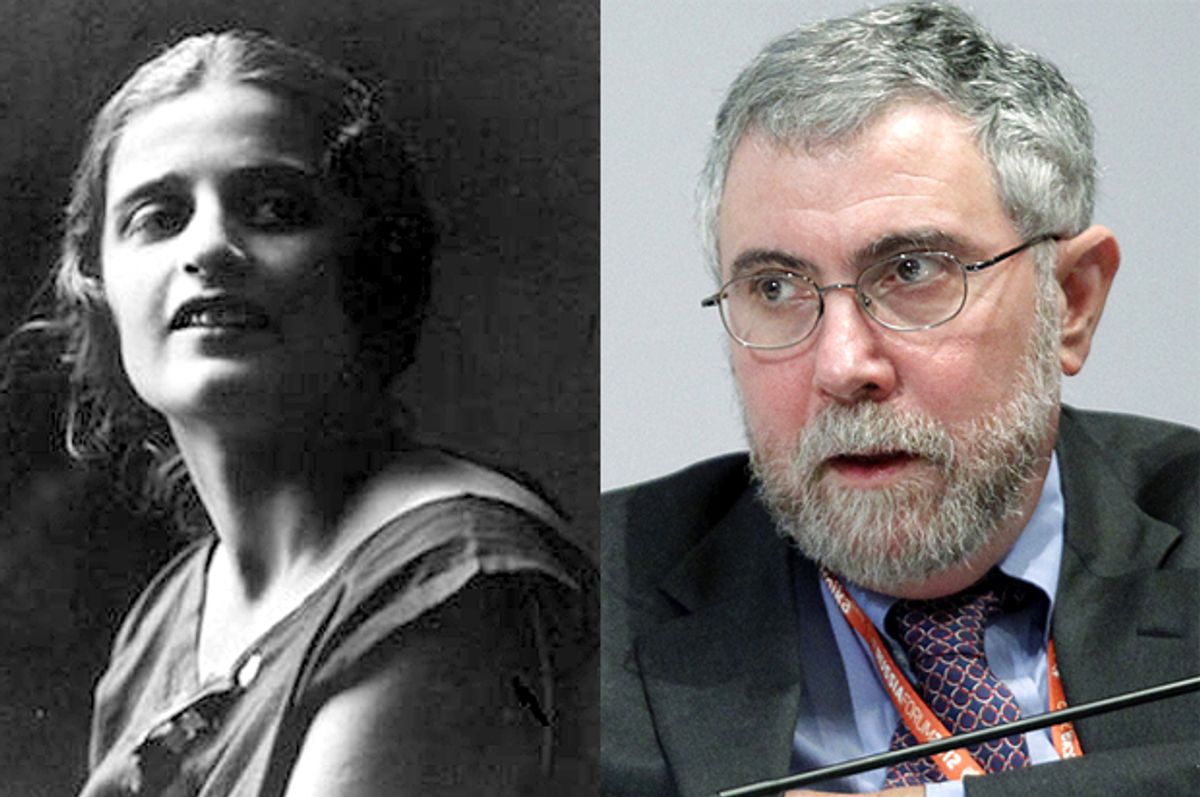 Paul Krugman almost can't believe it -- but he knows the Republicans never let facts or reality get in the way of nonsense theory.

But even he seems shocked in today's New York Times at the near unity within the GOP presidential field for hard-money monetary policies and a return to the gold standard.

The Republicans, he suggested, have overthrown Milton Friedman's conservative economics for the harder right orthodoxy of Friedrich Hayek and Ayn Rand. All facts be damned.

You might think that the overwhelming empirical evidence against the hard-money view would count for something. But you’d only think that if you were paying no attention to any other policy debate.

Leading political figures insist that climate change is a gigantic hoax perpetrated by a vast international scientific conspiracy. Do you really think that their party will be persuaded to change its economic views by inconvenient macroeconomic data?

Other economists and investors, he suggests, believe the Republicans might be all hot air on this, and that even President Cruz would be sensible if elected. That might not be the best bet.