Laura Ingraham, still awful: Profiles Muslims in hateful live tweet of D.C. plane evacuation which turns out to be nothing

An American Airlines flight was evacuated and reboarded. Nothing was wrong. That didn't stop the noxious pundit 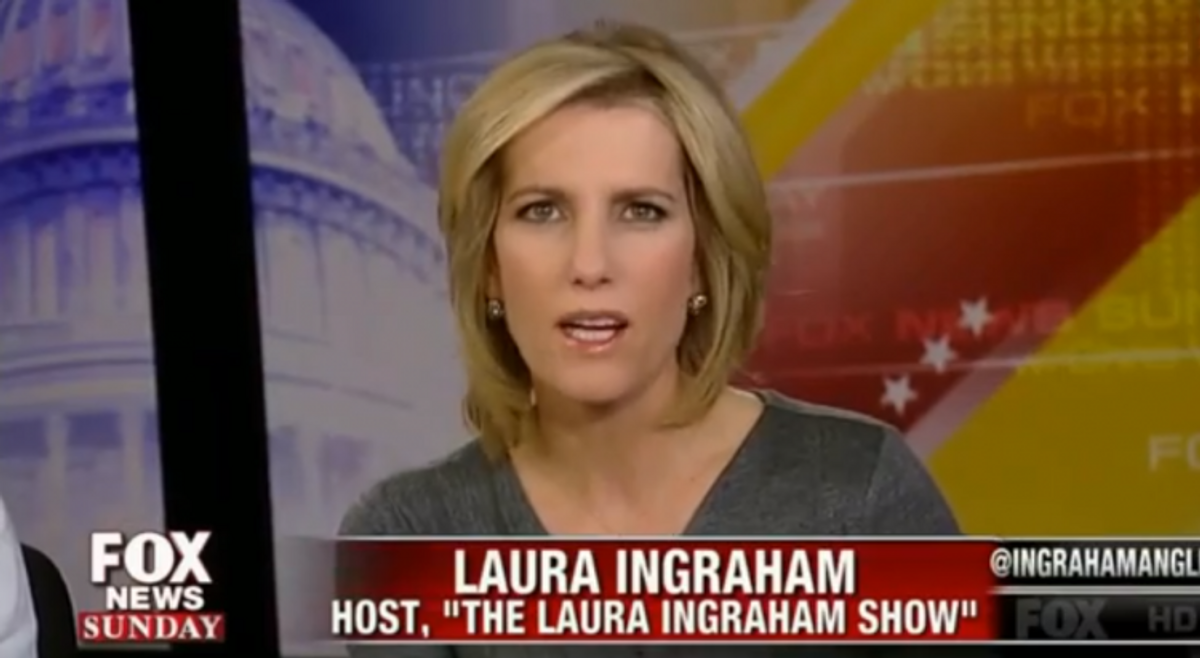 An American Airlines flight from Washington to Boston was delayed this afternoon when "suspicious activity" by two men led to all passengers being taken off the plane and a sweep by authorities.

Nothing was found. Everyone got back on the plane and went to Boston -- except the two men, who were questioned, released, and according to a local TV station, will be rebooked on another flight.

None of this stopped Laura Ingraham from profiling the two men in a noxious live tweet from the airport.