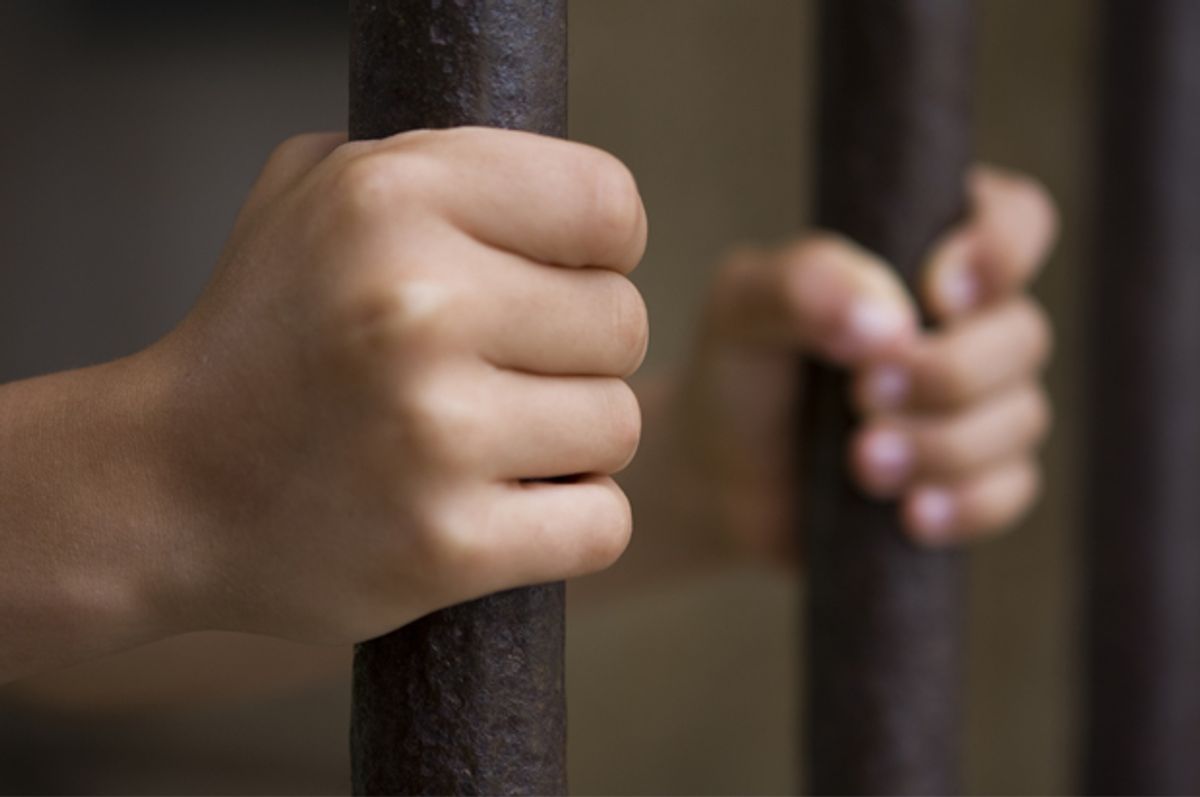 That’s just one of the reasons why a recent Op-Ed in the New York Times by Vincent Schiraldi, a senior research fellow at Harvard Kennedy School’s Program in Criminal Justice Policy and Management, is well worth your reading. As well as being a renowned analyst of mass incarceration, Schiraldi is also a champion of reform — and, more uniquely, a former practitioner who served as director of the juvenile corrections in Washington, D.C., as well as commissioner of the New York City Department of Probation.

Recently, Salon spoke over the phone with Schiraldi about his Op-Ed and how his experience within the institutions he had studied did and did not align with his expectations. Our conversation can be found below and has been edited for clarity and length.

To begin, can you tell me a bit about your background in criminal justice? You’ve been both an analyst and a practitioner, right?

I started as a practitioner, working and living, literally, in a juvenile delinquency group home that was run by the state of New York when I was in college. Then I went to work for several nonprofits, which were a combination of direct-service alternatives to incarceration as well as research and advocacy.

So you came into your new role at the Corrections Department in D.C., and then New York, with plenty of experience. Yet you write that your time in that capacity was “a rude awakening.” Why?

There were two surprises. One was that I came ready to slug it out with the staff — and I did, to some degree; we certainly disciplined and fired an enormous number of people there — but there were a lot of people, who were just, you know, decent people; who had just come into the field to work with kids.

What happens over time is that the system either grinds you down, or you leave. So the folks who [hadn’t] left stopped asking questions and stopped seeing abuse. Some were definitely perpetrating that abuse, but I think most of them weren’t and had clearly acquiesced to it.

Along those lines, I was struck by your claim in the Op-Ed that sexual abuse was not only rampant, and not only was being perpetrated against incarcerated kids, but that it was happening among and between staff.

Plenty has been written about sexual abuse of kids in facilities; it is an incredibly uneven power dynamic between kids and staff, and the kids are extremely vulnerable. So people prey on [them].

What was more surprising to me was the fact that staff was sexually assaulting other staff, and sexually manipulating them into situations where they either performed sexually, lost their jobs, or were vulnerable to attack. That was a huge surprise.

Did you ever get a sense about how or why that dynamic was able to become so widespread?

What happened was that we had a terrible investigative unit and not much of a legal unit. And if you’re going to find stuff out and make it stick, you better get a good lawyer. So it took a little while … but at a certain point, we got a lawyer who had been a prosecutor and who really followed things down. And, all of a sudden, all of these women realized that there were going to be investigations — and that this wasn’t just going to be swept under the rug.

Once that started happening, we got all sorts of complaints by women. And they seemed pretty credible. They revealed a pattern. It was not uncommon for male supervisors to give veiled or not so veiled threats, particularly to young employees, that if they didn’t perform sexually, they would find themselves vulnerable.

Why do you think it was sexual abuse, in particular? Was it because it was so common to abusive relationships between the kids and staff that it spread to other parts of the institution?

I think that when you find yourself in an environment that is as chaotic as that, it starts to erode many of your moral values and normal moral boundaries. So if you [ignore] somebody beating a kid up, selling him drugs, having sex with him — how much of a leap is it for you to acquiesce? Or to or perpetrate your own immoral, corrupt behavior?

Conversely, when it goes the other way, when you start to develop a culture of morality, decency flourished. It becomes a virtuous cycle.

You argue in the Op-Ed that many Americans still don’t appreciate just how bad “normal” is within the mass incarceration system. We often think that these almost Dickensian stories, the ones that reach the mainstream, are outliers; but you say they’re often anything but. How did we allow normal to become so terrible?

It is interesting because in [an earlier] version of the Op-Ed, I actually used the word “Dickensian,” and got into more details how common and prevalent [these terrible conditions] are.

Erving Goffman really does a great job in several of his publications on asylums talking about the nature of total institutions — institutions into which and out of which the public doesn’t generally flow. He talks about psychiatric institutions, prisons, the military and convents. The difference between correctional facilities and the other three — or certainly two of the other three — is that society also allows us to be mad at people at correctional facilities, because they did something wrong.

And that can make the drawbacks that are inherent to these kind of big, encompassing institutions worse?

All the stuff that goes on in normal total institutions — the bureaucratization and extreme levels of control and power  — add to that a deep societal disapprobation of the inmates. It’s a pretty deadly mix.

Over the last 20 or 30 years … that was a terrible period of time in terms of society’s view of young people. That was when John Dilulio coined the term “superpredators”; in just the ‘90s, 47 states passed laws making it easier to try and imprison kids as adults. There was pretty widespread approval of harshly punishing kids.

Criminal justice reform is enjoying bipartisan support right now. How should reformers make the most of these circumstances? Should they accept incremental, piecemeal change? Or should more reformers follow the example of Annie E. Casey Foundation leader Patrick Murphy, who wants to close every juvenile detention center in the country?

I think no one knows the answer to that question and, if we are honest, we should just say that. It may work out that we chip away at this a little bit at a time. If elected officials in the public get more comfortable with it, then we can bite off bigger pieces. Or it might be that that’s a fool’s errand, and we really need to bite off as much as we can, as fast as we can. Who knows when this window is going to close? I really don’t know the answer to that question.

The one things I’ll say, though, is that there have been some big changes. Everything didn’t change all at once; the whole prison population went from 2.3 million to 2.2 million — and no one’s popping champagne corks about [2.3 million]. But if you look within [the data], some of those national numbers mask some bigger changes. As I mention in the Op-Ed, [the adult incarceration rates of] California, New York and New Jersey all dropped by 25 percent. Those are pretty big changes.