Larry Wilmore just made "radical Islam" and Islamophobia funny: "Now these ISIS d*cks have everyone scared of me!"

"I've been a radical Muslim since I got my first BMX bike!" 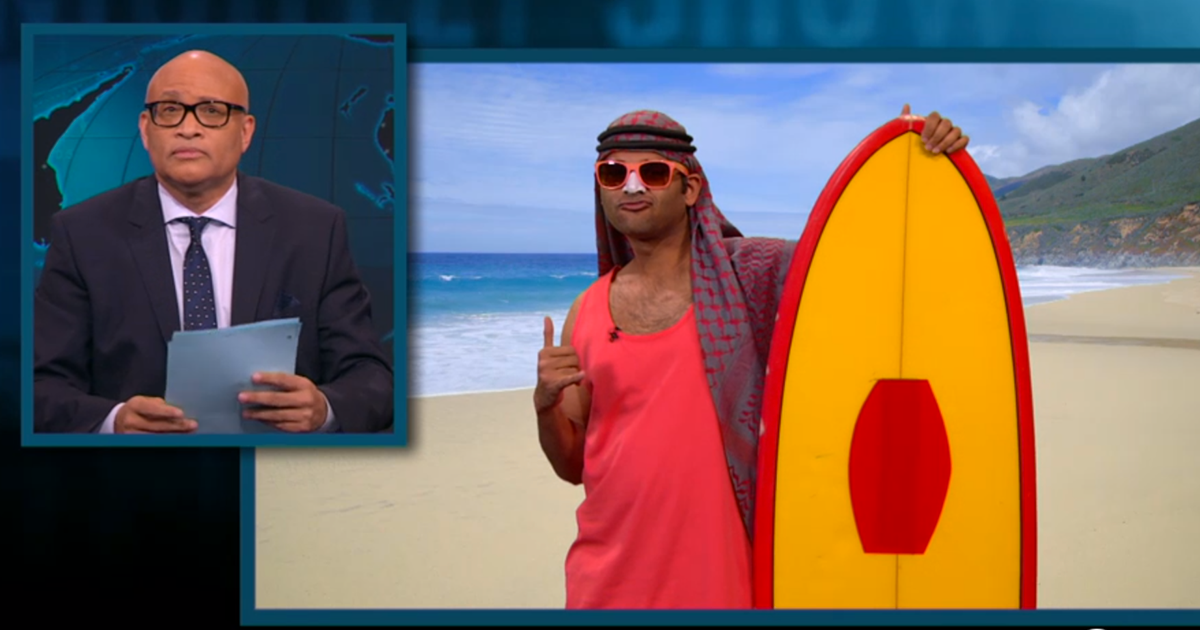 Larry Wilmore has served as the voice of reason surrounding issues on race since his show began. On Monday's show, Wilmore had the opportunity to discuss the Paris attacks in a way that we are only now beginning to do: By calling out racism based on fear and ignorance and then making us laugh at the stupidity.

He began by discussing the Democratic presidential candidates' response to the attacks and the rejection of the term radical Islam.  "People are going to do that regardless of what you call them," Wilmore said about the debate. He said that using the term "radical" clarifies that not all Muslims are terrorists, which helps to define both the terrorists and most other Muslims.

Thankfully, a fun-loving Muslim dude is attempting to reclaim the term. Surfer-dude Rizwan Fahad is totally bummed terrorists have taken the term "radical" away from his awesome vernacular. "I've been a radical Muslim since I got my first BMX bike!" he said. "But now these ISIS dicks have everyone scared of me."

But then, Wilmore's panel discussion got serious. Guests Dean Obeidallah and John Avlon from the Daily Beast and author John Green looked at why "radical Islam" is such a problematic term.

Obeidallah said that using the term ties violence and terrorism to Islam -- which is what ISIS wants but most Muslims reject. "They want to be tied to Islam," he said. "Even though the No. 1 victim of ISIS are Muslims. But the flip side to me is, if you call them radical Islam does that end it?" He went on to call it a "BS fight over words" and said "they're terrorists! Why can't we just call ISIS terrorists and go after and neutralize the terrorists?"

Avalon said that this is a "death call that is marching under the banner of radical Islamism." He continued saying that our greatest defense against extremism is pluralism. "We need to be absolutely consistent about saying, 'Look, these folks do not represent the vast majority of Muslims in the world, certainly not here.' And we know ISIS, in the Paris attack, targeted many Muslims who they felt were apostates for assimilation."