"Immigration without assimilation is invasion": The best thing about Bobby Jindal dropping out is that we never have to hear that phrase again

Watch this video to hear the three phrases Jindal loved to say, over and over again 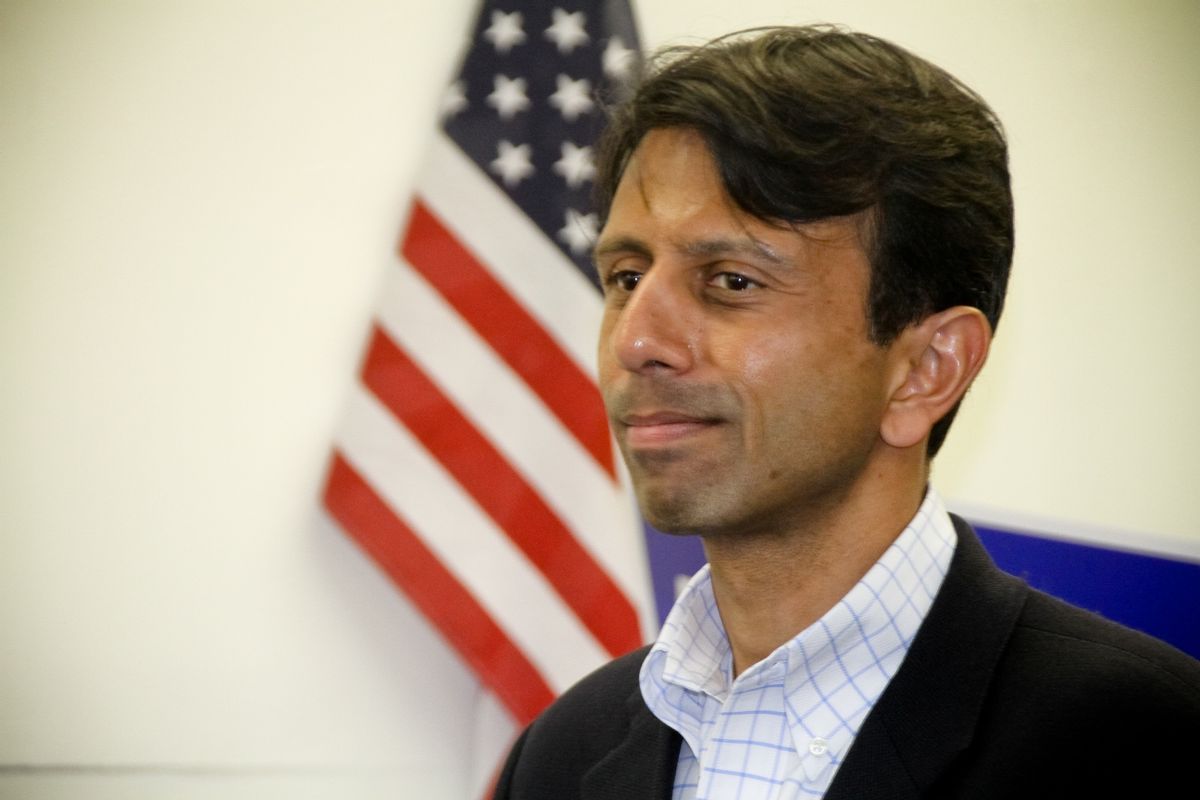 Bobby Jindal's decision to drop out of the 2016 presidential race wasn't much of a surprise. As many noted, the Louisiana governor very obviously failed to clearly define himself as a candidate and left us wondering exactly what he represented.

Though Jindal remained vague or simply mute when it came to many issues, there was one that he almost never shied away from- his stance on immigration.