This is the GOP's war on sex: Widespread popularity of sex without making babies is no obstacle to fundamentalist fanatics 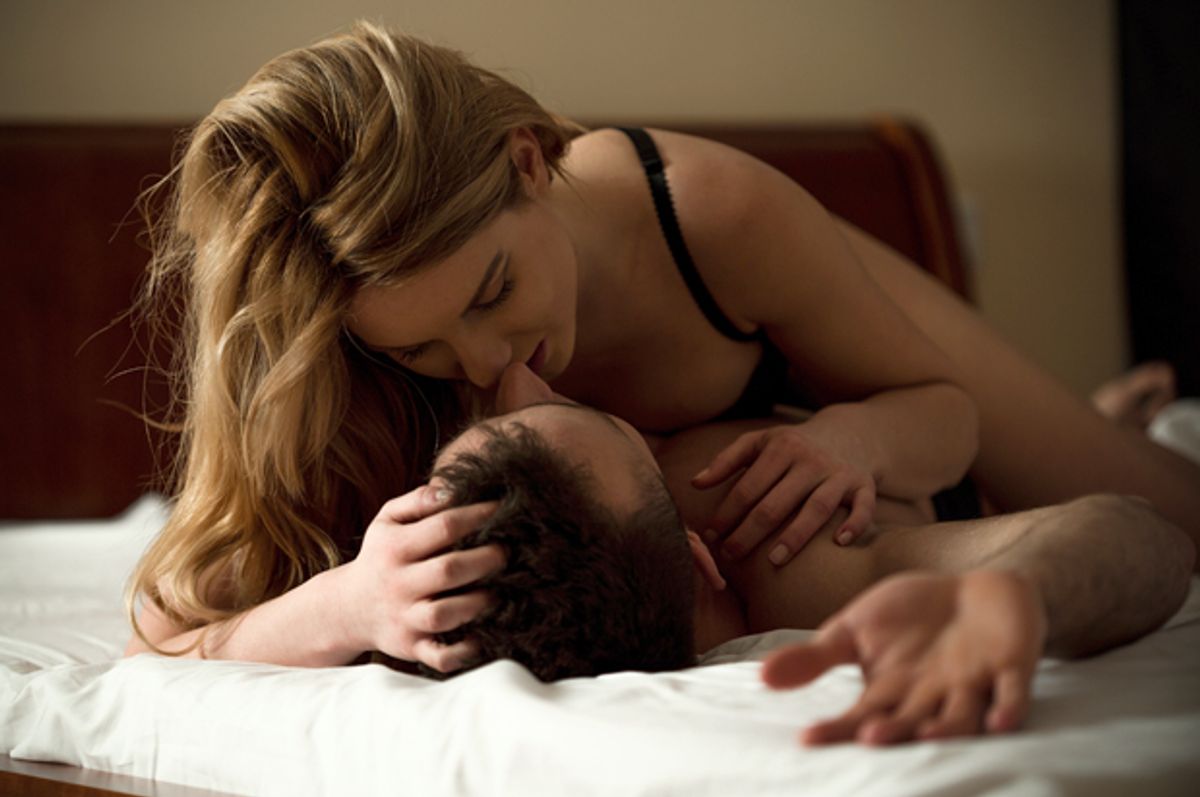 It's heartening to see a show as popular as "Scandal" tackle the issues of abortion and the increasing right-wing attempts to stigmatize not just abortion but all reproductive health care through their relentless abuse of Planned Parenthood. But it's also depressing, because it seems that the widespread popularity of being able to have sex without making babies is no obstacle to the fundamentalist fanatics who want us all to live by their abstain-or-suffer morality.

This week, the Republicans won another battle in the war on Planned Parenthood, which is the right's shining symbol of the evils of sexual liberation, when Ohio Republicans barring Planned Parenthood from accessing a set of federal grants. There was, as there usually is, a bunch of high-minded faux outrage about abortion from Republicans trying to justify these cuts, but readers who have been following this will not be surprised to find out that the funds in question do not go to abortion services. They don't even go to contraception services, because, as Molly Redden of the Guardian reports, Ohio already cut contraception funding in 2013.

No, the funds that were cut were from two major programs: A grant program for STI testing (including HIV testing) and another program to reduce infant mortality. Hopefully, this will wipe out any remaining doubt that the attacks on Planned Parenthood are about anything but punishing people for having sex. There is nothing, absolutely nothing, "pro-life" about voting for policies that will lead to more people getting HIV and more babies dying. Nothing.

The only consistent thread here is anger and hatred towards sexually active people, especially those who are low income, and seeking ways to make it likelier that people who dare have sex fall on hard times, from denying the contraception to denying them abortion to making it easier for them to get sick to even, and this is how low the "pro-life" movement has sunk, making it likely they will lose a baby in childbirth.

Even though it's nakedly obvious what's going on here, Ohio Republicans want to keep propping up the illusion that this is about "life" and not what it is clearly about, which is cutting necessary services to sexually active people to punish them for their private choices. They are justifying the cuts by saying people can just go somewhere else besides Planned Parenthood for things like STI tests and prenatal care. To bolster this claim, they passed around a list of what they claimed were "alternate" providers---a list that included food banks and dentists.

All of which adds an extra layer of sadism to the whole thing, if you think about it. Here are Republicans, telling you that services are available if you need a low cost OB-GYN to help you through a wanted pregnancy, but when you actually get pregnant and seek those services, ha ha! Just kidding. But you can get your teeth cleaned, I guess. At least until they pass a law requiring a virginity check before you're cleared for dental services.

As Redden reports, in two counties, Planned Parenthood has been running the prenatal program for two decades now, and that will be shuttered completely. Even in places that have clinics that could theoretically provide those services, it's going to be a disaster. Clinics in Columbus are already overbooked, with women waiting 6 weeks to see an OB-GYN and start prenatal care. This is just going to make it worse.

But anti-choice activists and politicians don't care, because this was never about babies. Back in October, Monica Miller of Citizens for a Pro-Life Society, which organizes the nationwide protests against Planned Parenthood and is instrumental in keeping the pressure on Republicans to make cuts like this, explained that the goal here is dismantling a society where people have sex for fun instead of procreation.

Obviously, Republicans who push these policies are a bunch of hypocrites who feel perfectly entitled to have all the sex they want while slashing contraception, STI testing and even prenatal services. But such is the nature of conservative prescriptive morality: They expect, even demand, that working class people live by their strict moral rules, while making exceptions for themselves. That's how every lazy congressman who lives on the golf course can still muster the enthusiasm for arguing that people who work two jobs to get by are clearly too lazy to deserve food stamps. It's easy to be "moral" when it's other people who have to live by the rules you write.

But of course we all end up paying the price for this foolishness. STI rates across the country are rising. That might be a coincidence, but it's hard to imagine that it's being helped by the rush across the country to shutter Planned Parenthood clinics. One of the major reasons STI outbreaks happen is that people delay getting tested. The longer you don't know, the longer it takes to get treatment, the more chances you have to expose someone else. And then that happens to the next person and so on and so forth. Getting services to people is one of the best ways to break that chain. But it might mean fewer people are "punished" for sex, and we can't have that, can we?