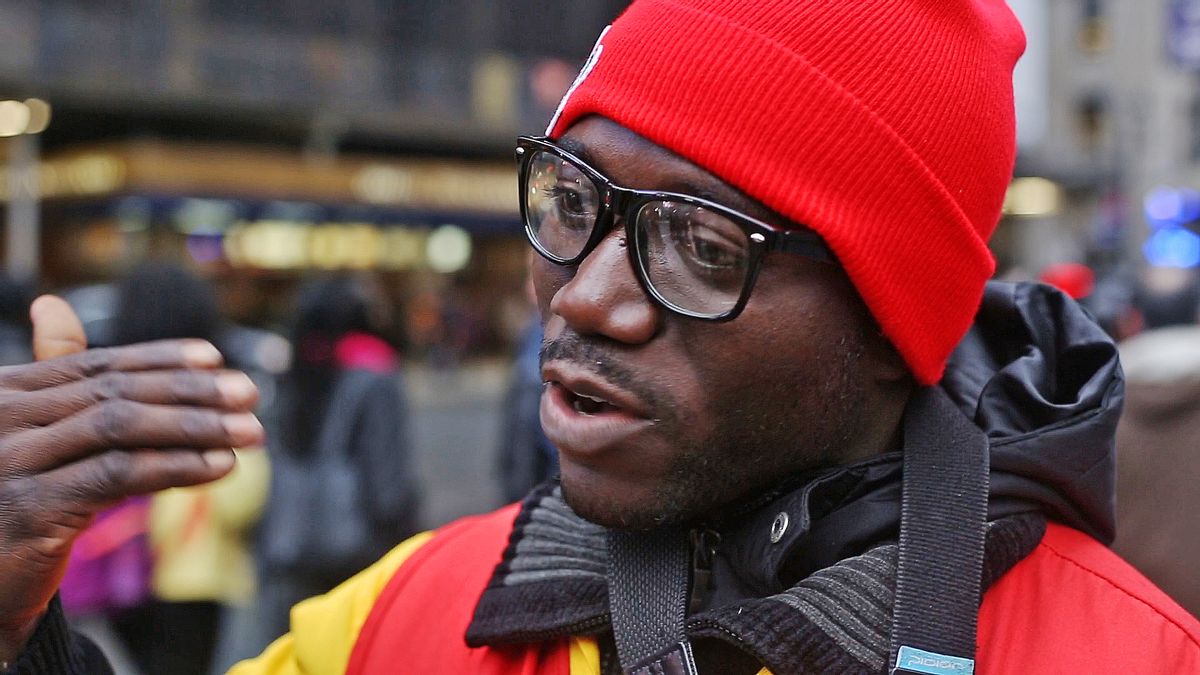 Earlier this week a new video has surfaced by ISIS. Part of the video depicts a man creating a suicide belt and putting it on. The video then flashes to prominent parts of New York City and the bomber is seen detonating the bomb.

"We understand it is the goal of terrorists to intimidate and disrupt our democratic society,” Mayor de Blasio stated, “We will not submit to their wishes."

John Miller, NYPD deputy commissioner of intelligence and counterterrorism, expressed that parts of the video were recycled from media dispersed by ISIS earlier this year. "This is an old video that was kind of rehashed," he said. "This is ISIS doing what ISIS and al Qaeda and terrorist groups do, which is propaganda."

The NYPD is boosting up security measures. In a statement released by the NYPD, “we will remain at a heightened state of vigilance and will continue to work with the FBI, the Joint Terrorism Task Force and the entire intelligence community to keep the City of New York safe.”

Watch what New Yorkers have to say about the recent video and about ISIS in general.