The secret to reducing inequality: What economists and business leaders still can't grasp 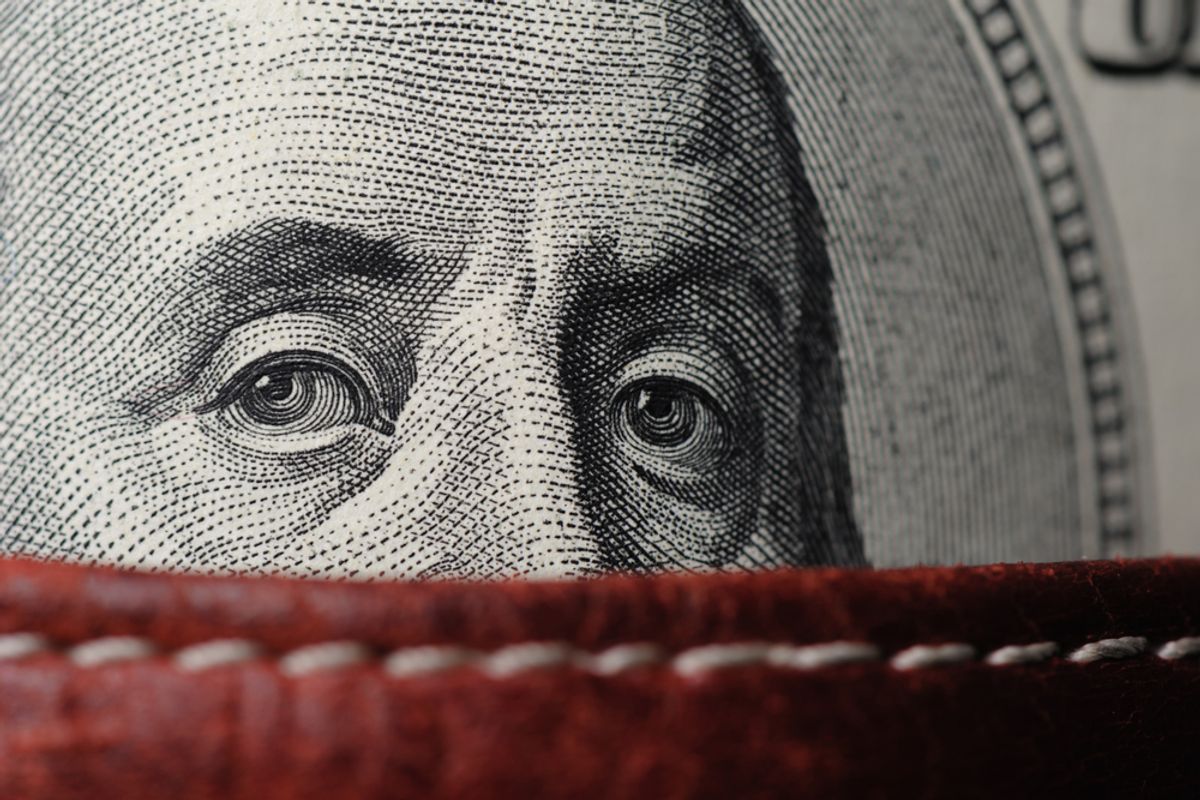 The concept of Short-Termism is fast becoming the darling of progressive economic policy wonks. Predictably, the discourse is littered with inaccuracies and half-truths as pundits rush to publish so as not to be left behind. It is time for a serious convening of interested experts to sort through the issues, but none is scheduled. Until one is convened, a brief walk through the weeds is in order.

“Quarterly Capitalism,” a subset of Short-Termism, is the main focus of the discussion. Managers of businesses are increasingly obsessed with turning a profit immediately, even if it means foregoing investments that promise an even greater payoff in the future. The “fast-buck” option is often the worst outcome for workers and is often connected with tactics like outsourcing and “just-in-time” employment of part-time and freelance workers.

Quarterly Capitalism is promising as an explanation for the battle of attrition that the Fed has had to wage against weak employment since the onset of the Great Recession, eight years ago. It should also be a consideration in Fed deliberations about raising interest rates. The fear of inflation expressed by more conservative Board governors who want to raise rates centers on theories holding that unacceptable inflation will occur if unemployment rates drop below a “natural rate.” Ironically, Quarterly Capitalism has probably altered the nature of employment so significantly that conservatives’ argument about the theoretical relationship between interest rates and the natural unemployment rate no longer works.

Most of all, Quarterly Capitalism is probably a key to policies that can successfully address inequality of income and wealth. Real, long-term growth that delivers well-paying and secure employment would boost the middle and lower income echelons, reducing inequality.

Publicly-held corporations have increasingly paid out profits to shareholders by buying in shares and paying huge dividends rather than investing in expansion and research and development. One major source of confusion is the connection between Quarterly Capitalism and these share buybacks.

Some analysts suggest that the share buybacks are the cause of problem. In this narrative, greedy shareholders demand cash and management has to comply by paying out profits rather than growing the company. The problem with this analysis is that it is using the wrong end of the telescope. Institutional investors are not greedy for cash—they are greedy for investments that yield high returns. If they receive a pile of cash, they will reinvest it. Indeed, investors want managers to engage in buyback programs, but the reason is that investment of profits will not pay off for a long time, and this yields a poor result based on their valuation models. They want to move funds to a short payback alternative. In particular, managers of other people’s money, increasingly the arbiters of investment, will look better underperformance metrics.

Thus, the problem is that there is an aversion to investment in growth by US public companies, not greed for cash. Restrictions on share buybacks may have some fine consequences as a policy, but they do not get to the core of the Quarterly Capitalism problem.

The main thing that causes observers to use the wrong end of the telescope is that they view shareholders as individuals, generally fat cats lighting cigars with $100 bills who are voracious hoarders of cash. It is true that among individuals only the wealthy have meaningful stock holdings, but increasingly even they own most of their stock indirectly. For example, mutual fund holdings, indirect vehicles for holding stock, are 16 times higher than they were 25 years ago, and now constitute 5 percent of the entire value of all stocks. The dominant class of owners of shares are institutional investors—mutual funds, insurance companies, public and private pension funds, exchange traded funds and hedge funds. To those, one should add managed IRA’s and 401k’s, which behave like institutional investors since the managers make the decisions for most, as a practical matter. Institutional investors follow performance models that are biased toward short-term performance, and that is what is driving the aversion to investing profits.

Another detour into illogic is the discussion about where the money that is paid our in share buybacks and dividends goes. The amount is something like $1.5 trillion per year. One group points out that it just gets reinvested in the economy. That might be fine if it were true. However, with the massive corporate profits of the last few years, one would expect to have seen much more GDP growth and certainly faster increases in the quantity and quality of employment. The amount is close to the annual increase in stock market capitalization since the end of the Great Recession, $1.7 trillion per year. Perhaps it just gets absorbed by relocating investment into shares that fit valuation models.

The other recipient of buyback money is undoubtedly the financial sector itself, which has grown very large over the last 35 years, absorbing more and more capital while generating few jobs for average households. With a market capitalization that has grown to $6.9 trillion, a substantial portion of profits paid out to investors could have found a home in financial sector shares.

But some say that consumption by the wealthy sopped up much of the share buyback loot, presumably consumption that did not feed back into well-paying jobs and growth. Frankly, to make a difference, we would be talking about one hell of a lot of French champagne and Russian caviar. It is true that in recent years, high-income households consume a greater percentage of their income than before, and some undoubtedly came from cash generated by investment holdings. But the real reason is probably the massive influence of the fast-growing group that Thomas Piketty refers to as the “supermanagers.” They are the beneficiaries of Wall Street bonuses and executive stock options who have been the driving up the average wealth of the top 1 percent. These newly rich supermanagers undoubtedly have to consume a great deal to catch up.

The Quarterly Capitalism discussion comes down to the increasing resistance to investment of available capital in the growth of US businesses and its relationship to increased periods of underemployment after recessions, declining wage share of total income and the resurgence of inequality of wealth and income. One thing is abundantly clear: if the enormous profits generated by corporate America are not plowed back into the capital base of the economy, either directly or through fiscal policy, growth will be limited for the foreseeable future and the vast majority of households will languish. If companies are not motivated to use cash on hand to grow, there is no interest rate that the Fed can conjure up that will kick-start meaningful growth, at least no interest rate that is greater than zero.

That means, without government spending, we are stuck with sluggish growth sandwiched in between recessions and increased inequality—that is, of course, if a much worse downturn is not our fate.