Look out, Fox News: White Christians are now officially a minority in America

New data find they constitute just 44 percent of the U.S. population, down from 55 percent as recently as 2007 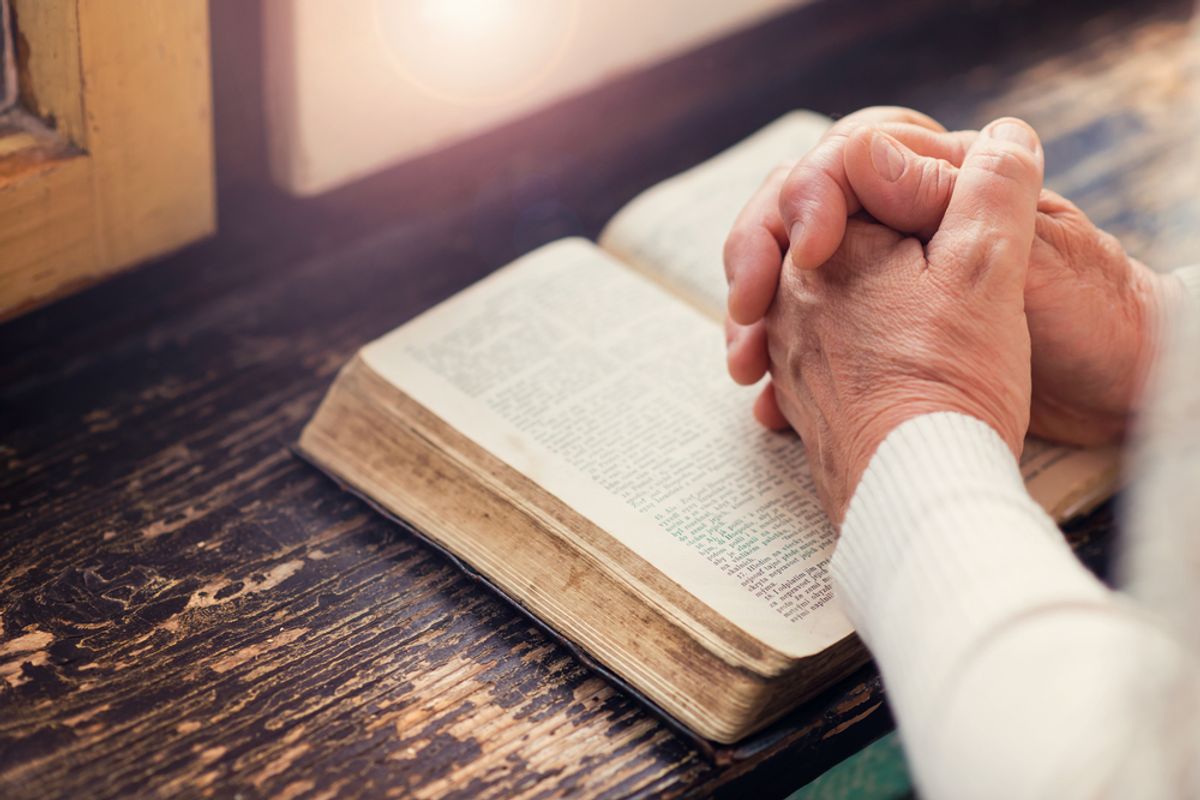 White Christians are dwindling in number, and a new poll finds that they no longer represent the majority of the country—a historic change in the demographic make-up of America. As the National Journal reports, a new Pew Research Center survey indicates that white Christians are now just 44 percent of the U.S. population. That’s down from a majority, 55 percent, as recently as 2007.

But whatever their numbers, they still command outsized political clout, particularly in conservative politics. The Pew study found white Christians make up almost 70 percent of Americans who identify as or lean Republican. Compare that with the religious diversity of self-identified Democrats, whom the National Journal writes have, "evolved into a three-legged stool that divides almost evenly between white Christians, and those from all races who identify either with a non-Christian faith or, increasingly, with no religious tradition at all.”

Although the exact tipping point isn’t precisely known, Pew researchers suggest that white Christians likely became a minority at some point between 2012 and 2013. The study polled more than 35,000 adults in both English and Spanish.