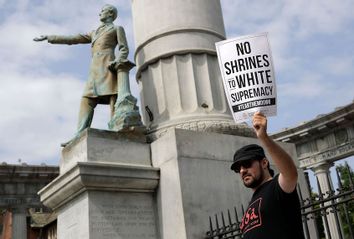 Confederate monuments: Where are they now? Kali Holloway 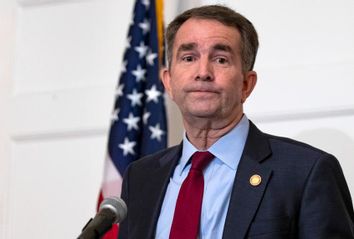 If Northam wants to do better on racism, standing against Confederate monuments is a good start Kali Holloway 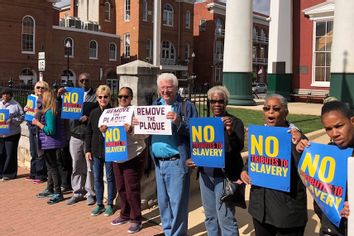 The Heyward Shepherd monument: An overt ode to slavery Kali Holloway 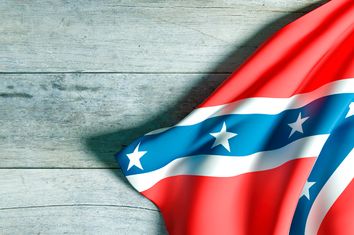 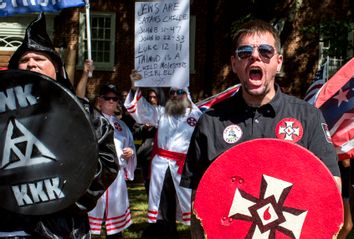 Charlottesville vs. the neo-Confederacy: How right-wingers in high places are keeping racist statues Kali Holloway 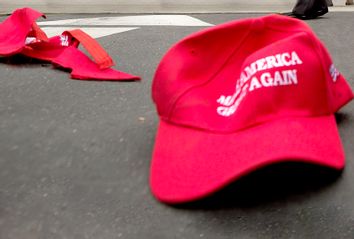 Homophobia, misogyny, and Islamophobia: The right’s new darling has it all Kali Holloway 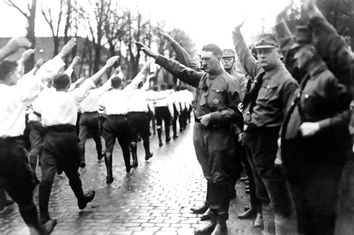 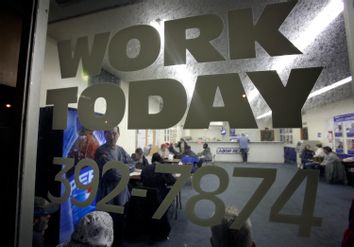 Employers to women: Could you be any dumber (please)? Kali Holloway 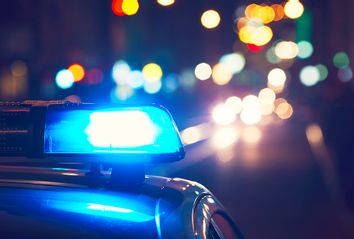 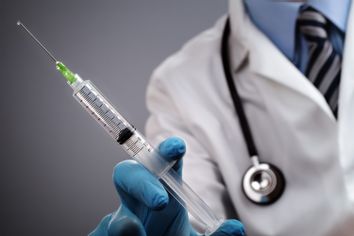 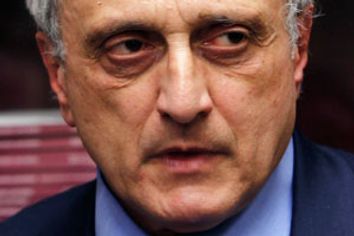 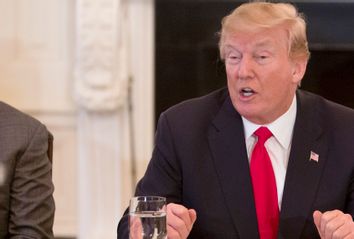 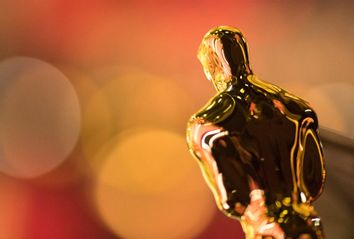 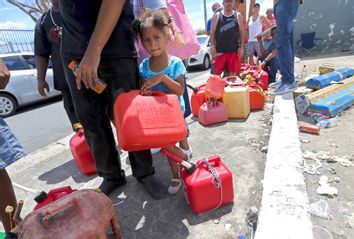 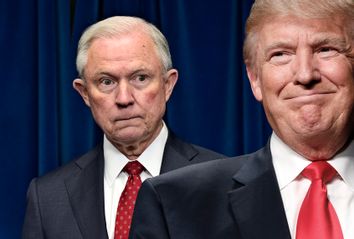