How a town took on a racist billionaire politician and won 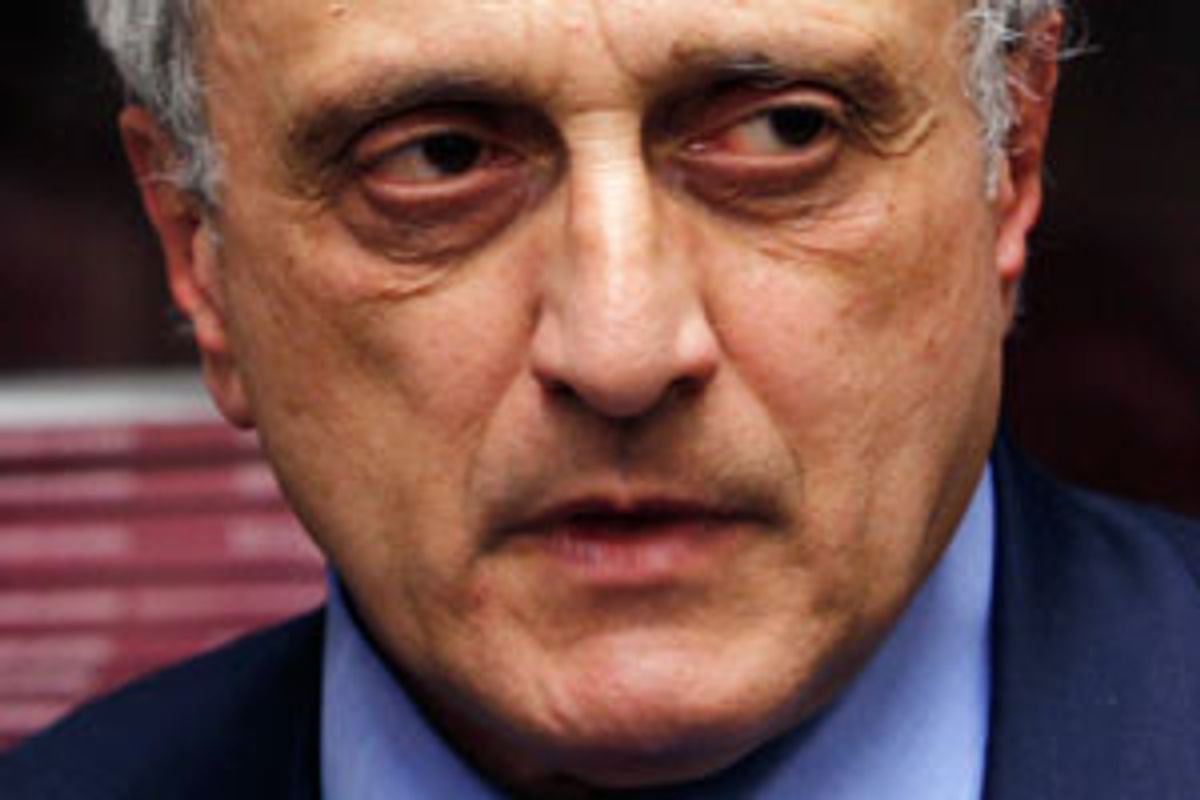 It’s an age-old question: how do you fight a bully? Or perhaps yet more timely, how do you topple a bullying racist billionaire politician?

The new Field of Vision documentary Adversary zooms in on a town doing its best to answer this question. Buffalo is home to Carl Paladino, who amassed his enormous fortune by putting up buildings all over town and across western New York state. Formerly a Democrat who gave generously to the party, by the mid-aughts, Paladino became a Republican and an active voice in the Tea Party movement. The real estate developer self-funded a run for New York governor in 2010, with longtime Republican dirty trickster Roger Stone serving as adviser and with anti-Obamaism as his primary platform. The New York Times wrote an almost poignant paean to Paladino’s “combative style,” highlighting his "outsize, impulsive and even outrageous behavior."

“Buffalo media trip over themselves to get access to Paladino," wrote Western New York political site WNYmedia at the time, apparently underestimating the scope of Paladino's free ad potential, "because practically everything he says has the potential of being hugely controversial.”

In the midst of his gubernatorial bid, that same outlet leaked emails from Paladino that included pornography, bestiality, racist Obama jokes, and at least once, the N word. Despite, or perhaps because of those revelations, the candidate defeated all GOP takers in the primary and rose to the top of the Republican ticket.

If this story sounds uncannily like that of another septuagenarian plumbing the political depths, that’s because Paladino and Trump are two of a kind. (The former would go on to co-chair the latter's campaign in New York.) But in the general election, Paladino lost to the widely unliked establishment Democrat.

Three years after that loss, Paladino ran for and won a seat on Buffalo’s school board. He also became a prolific property developer of charter schools in the area. Adversary offers a look at the inevitable conflict that arises when Paladino, a man prone to belligerent racist outbursts, takes a spot on a board filled with a significant number of women of color in a district that’s 80 percent black and brown students.

Director Scott Cummings’ documentary is featured in its entirety above.