The damage from the anti-vaccine campaign is seemingly never-ending 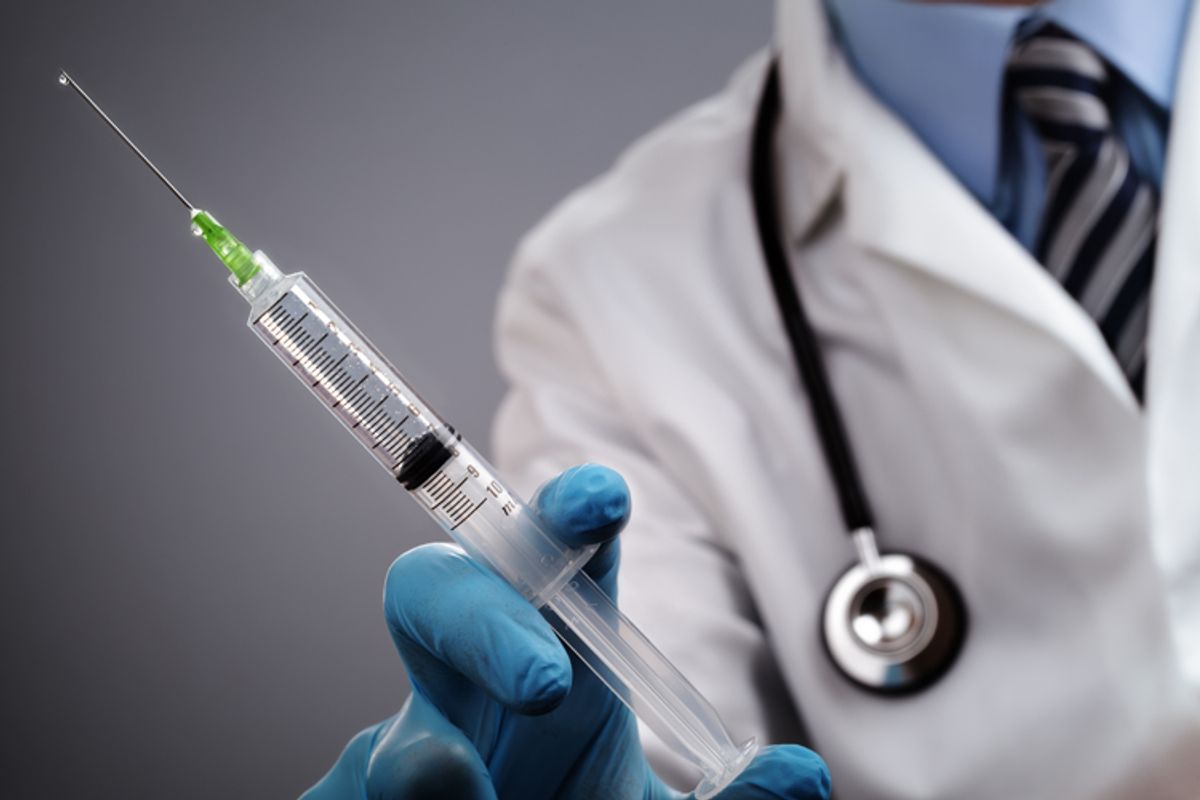 Children who have been diagnosed with autism spectrum disorder are less likely to have received all recommended vaccinations than kids in the general population, according to a new study. That also applies to the younger siblings of kids with autism. The reason, perhaps unsurprisingly, turns out to be yet more evidence of fallout from the highly misguided anti-vaccination movement.

After their children are diagnosed with autism, a problematic percentage of parents halt the immunization process, foregoing necessarily followup shots, most likely because they erroneously link the diagnosis with the disorder. Many of those parents also choose not to have their younger children vaccinated, as a result of the same fears. As a result, study authors note, “children with autism spectrum disorder and their younger siblings are at increased risk of vaccine-preventable diseases.”

Researchers from the Kaiser Permanente Northern California Division of Research examined childhood immunization records from sites offering CDC-recommended childhood immunizations in California, Colorado, Oregon, Washington and Wisconsin. The analysis compared the records of 3,729 children with autism against those of 592,907 children not diagnosed with the disease, all of whom were born between 1995 and 2010. Researchers found that among kids diagnosed with autism disorder who were aged 7 and up, 82 percent were fully up to date on their vaccinations. That’s 12 percent lower than kids in the general population. They also noted that “for the measles, mumps, rubella (or MMR) vaccine, 96 percent of those without [autism] were vaccinated, compared with 84 percent of those with” the disease.

Relatedly, just 73 percent of the younger siblings of children with autism had been properly vaccinated by their first birthday. That number shot up to 85 percent among younger siblings of kids without the disorder. The difference between the two groups narrowed significantly as they became tweens, possibly indicating that once parents were confident their kids were beyond the age of a likely autism diagnosis, they opted to get them vaccinated.

While scientists have repeatedly shown that vaccines don’t cause autism, the anti-vaxxer campaign continues to push the idea that childhood immunizations are potentially dangerous to children. As a result, in recent years, rates of vaccination have been on a slow decline both in Europe and the U.S., with a correlating increase in the frequency of diseases that immunizations have helped nearly eradicate. Last year, anti-vaccination misinformation helped lead to a measles outbreak in Minnesota and a 20-year high in the number of mumps cases in Texas. Europe experienced a four-fold increase in measles diagnosesbetween 2016-2017. (Some anti-vaxxers have reportedly even stopped getting their dogs immunized, according to anecdotal reports from veterinarians.)

“We need to better understand how to improve vaccination levels in children with autism spectrum disorder and their siblings, so they can be fully protected against vaccine-preventable diseases,” study co-author and CDC scientist Frank DeStefano said in a statement.