Try lowering your expectations and things could go really well 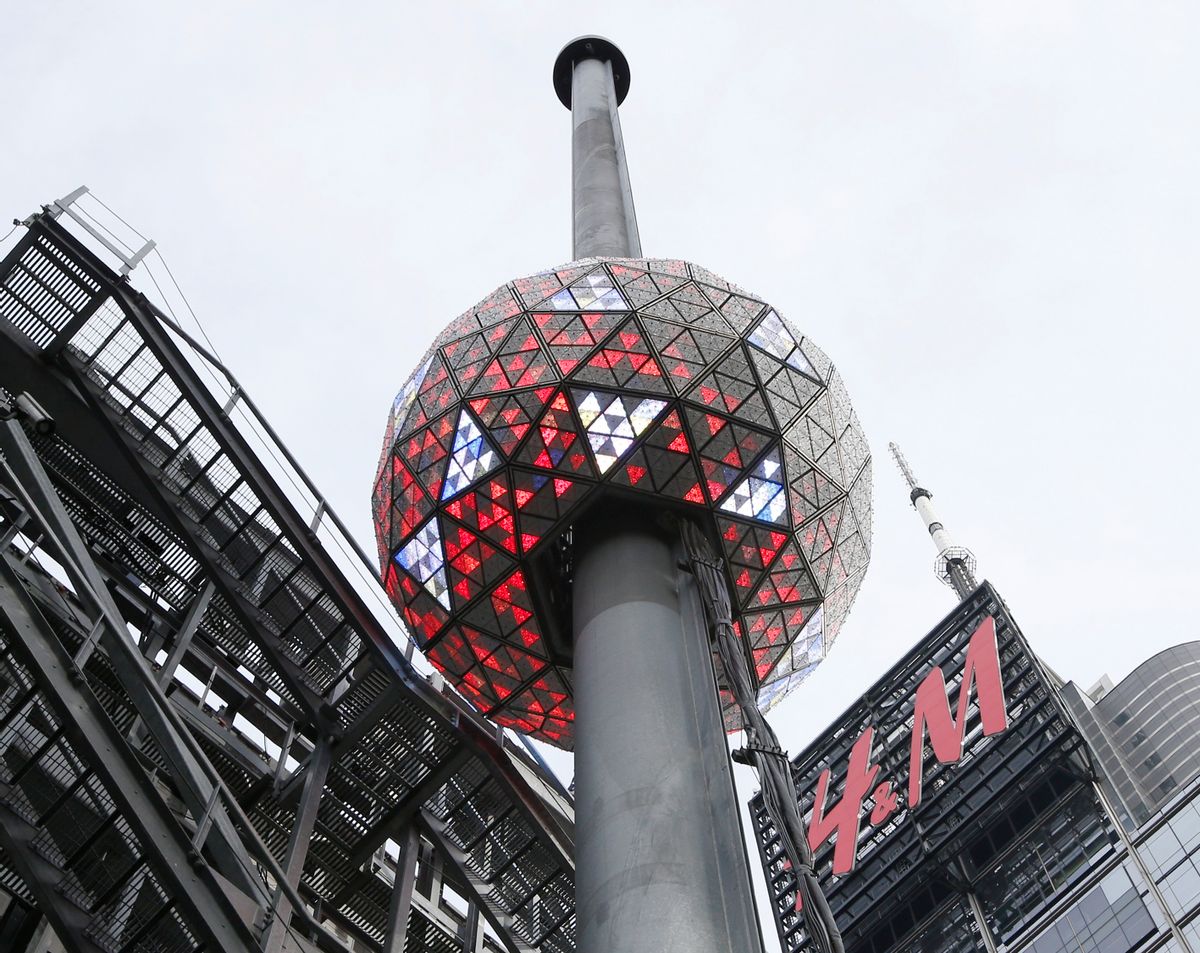 The Waterford crystal ball is lit during a test for the New Year's Eve celebration atop One Times Square in New York, Tuesday, Dec. 30, 2014. The ball, which is 12 feet in diameter and weighs 11,875 pounds, is decorated with 2,688 Waterford crystals and illuminated by 32,256 LED lights. (AP Photo/Kathy Willens) (AP)
--

New Year’s Eve: the night of unrealistic expectations and guaranteed disappointments. The parties are rarely as good as you envision, the surge pricing is out of control and every space humans can occupy is absolutely lousy with drunks. One study found that a whopping 83 percent of people are let down by their New Year’s Eve celebration, mostly because of the vast incongruities between the myth of the night versus the reality. It’s not impossible that this year, people will have the New Year's Eve experience they’ve always dreamed of. It’s just that you won’t be one of those people. (Sorry.)

But enough with the stuff you already know about New Year's Eve; how about a few things you might not know? WalletHub has rounded up a bunch of facts, some of which surprise, while others not so much. For example, did you know that both New Year’s Eve and New Year’s Day are among the top five days for car theft? Or that New Year’s Eve is the night with the most illegal “celebratory” firings of guns? Or that while 67 percent of Americans make New Year’s resolutions, just over 9 percent actually achieve their goals? And on September 30 — exactly nine months after New Year's Eve — 11,974 babies are born.

Check out the infographic below for more.