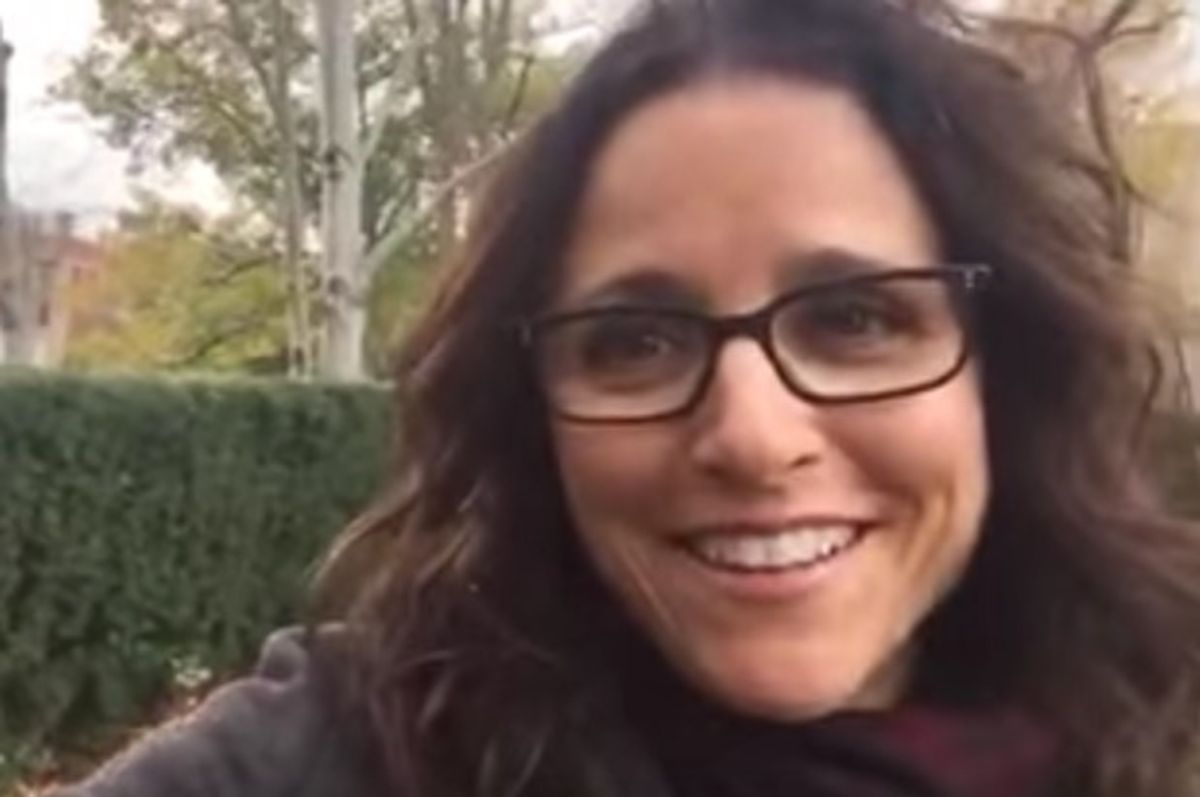 His son, James, a blogger at HuffPo, used the platform to grab the attention of “Seinfeld” cast-members, asking them for short in-character birthday messages.

In lieu of a video, Michael Richards (“Cosmo Kramer”) scheduled a personal phone call with Jim.

“We never dreamed we would be able to get in touch with any of the top four lead actors,” the younger Calder wrote, “let alone some of the actors who played supporting yet legendary characters.”

The day before Jim passed, he received his final birthday message from Julia Louis-Dreyfus (“Elaine”):

Read the full story at The Daily Dot.