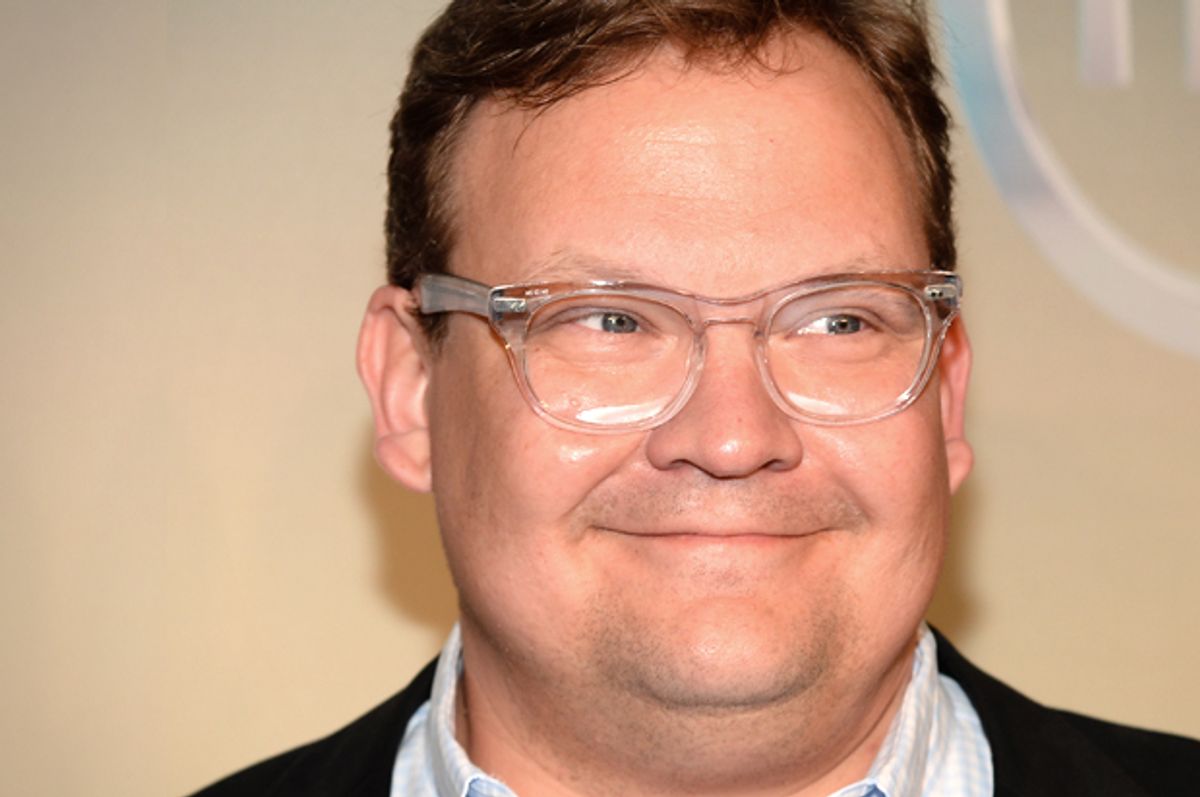 On the heels of these reports, "Conan" sidekick Andy Richter lost his patience yesterday with the far-right conspiracy theory that Planned Parenthood harvests "baby parts" of aborted fetuses:

Right-wing critics have lashed out in the wake of his tweets, calling Richter a "murder advocate" and calling out his "abortive attempts at humor," which should warrant an entry in the tasteless puns hall of fame, at least.