Mass shooting at San Bernardino center for the developmentally disabled: 14 fatalities, 14 injured with multiple gunmen still on the loose

Police still searching for at least one gunman, possibly three who fled in a dark colored SUV 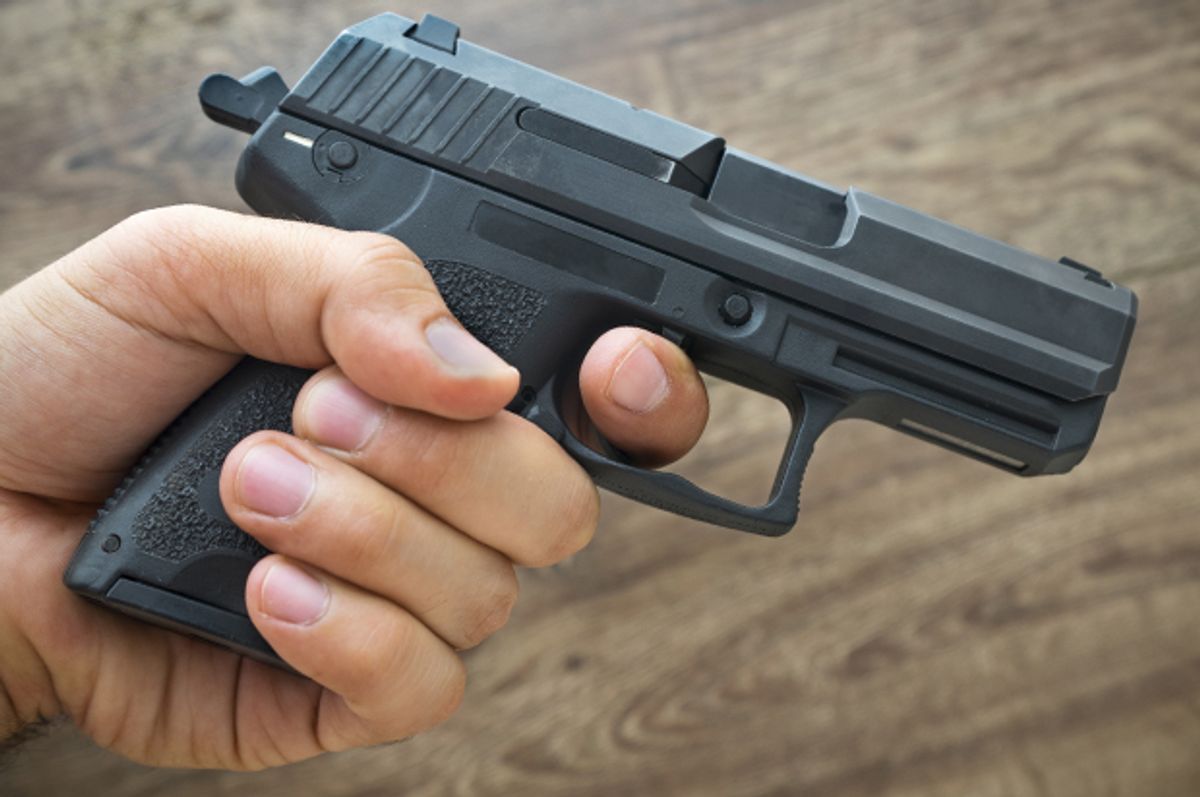 Update: According to a San Bernardino Police Department briefing, Wednesday's shooting looks to be the third worst mass shooting in American history with 12 fatalities already confirmed and another 14 people injured. San Bernardino Police Chief Jarrod Burguan told reporters that as many as three shooters opened fire at the center for the developmental disabled before escaping in a dark colored SUV. The suspects still remain at-large:

Less than a week after the last mass shooting, authorities in San Bernardino, California, are responding to another active shooter in what looks to be yet another mass shooting in America.

Dozens of people are currently being evacuated from the center and ABC News has confirmed that there are three active shooters who have yet to be apprehended. The bomb squad is also reportedly on the scene: